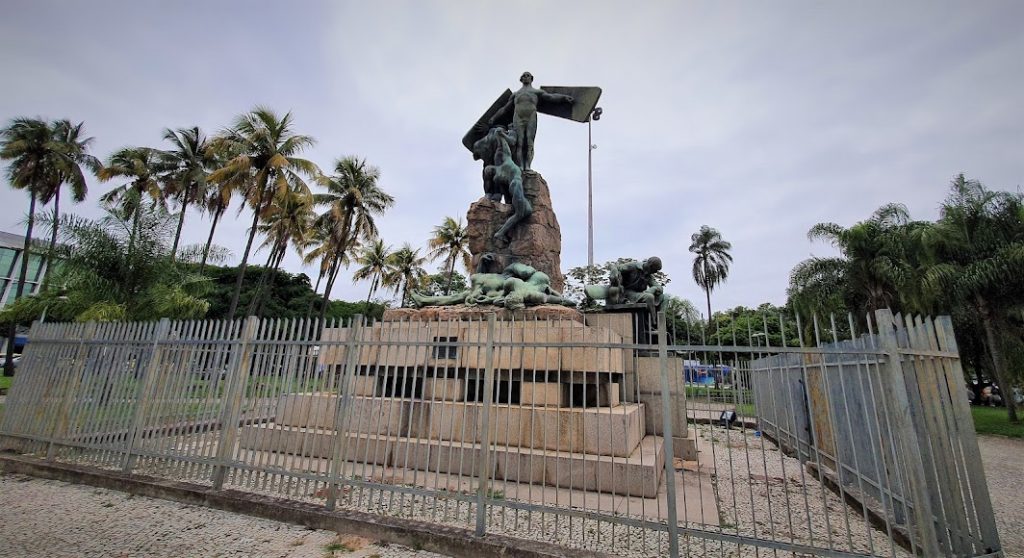 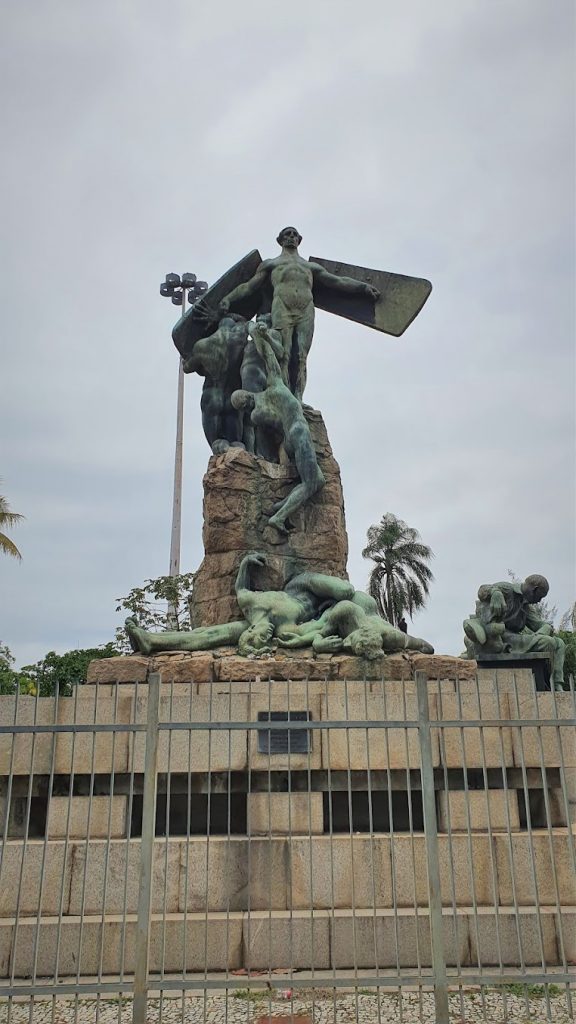 Alberto Santos Dumont (Palmira, 20 July 1873 — Guarujá, 23 July 1932) was a Brazilian aeronaut, sportsman, inventor, and one of the very few people to have contributed significantly to the early development of both lighter-than-air and heavier-than-air aircraft. The heir of a wealthy family of coffee producers, Santos-Dumont dedicated himself to aeronautical study and experimentation in Paris, where he spent most of his adult life. He designed, built, and flew the first gasoline-powered dirigible balloons and won the Deutsch Prize in 1901, when he flew around the Eiffel Tower in his airship No. 6, becoming one of the most famous people in the world in the early 20th century.

He then progressed to powered heavier-than-air machines and on 23 October 1906 flew about 60 metres at a height of two to three metres with the fixed-wing 14-Bis (also dubbed the Oiseau de Proie—”bird of prey”) at the Bagatelle Gamefield in Paris, taking off unassisted by an external launch system. On 12 November in front of a crowd of witnesses, he flew 220 metres at a height of six metres. These were the first heavier-than-air flights certified by the Aeroclub of France, the first such flights officially witnessed by an aeronautics recordkeeping body, and the first of their kind recognized by the Fédération Aéronautique Internationale.

Santos-Dumont is a national hero in Brazil, where it is popularly held that he preceded the Wright brothers in demonstrating a practical airplane. Countless roads, plazas, schools, monuments, and airports there are dedicated to him, and his name is inscribed on the Tancredo Neves Pantheon of the Fatherland and Freedom.

He was a member of the Brazilian Academy of Letters from 1931 until his suicide in 1932.