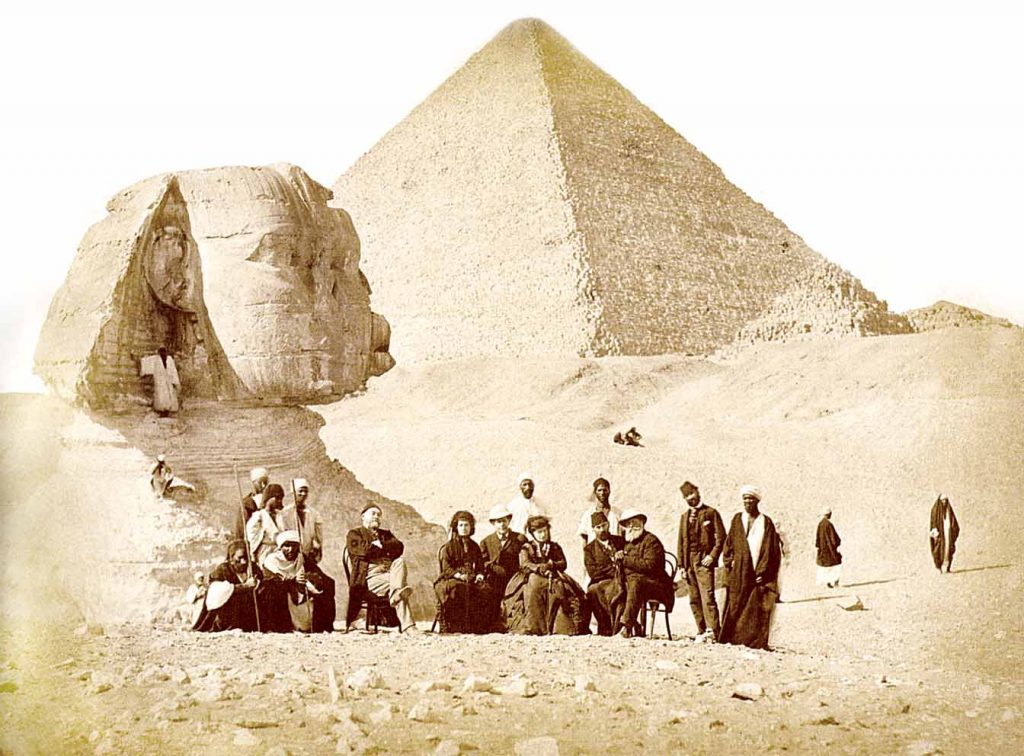 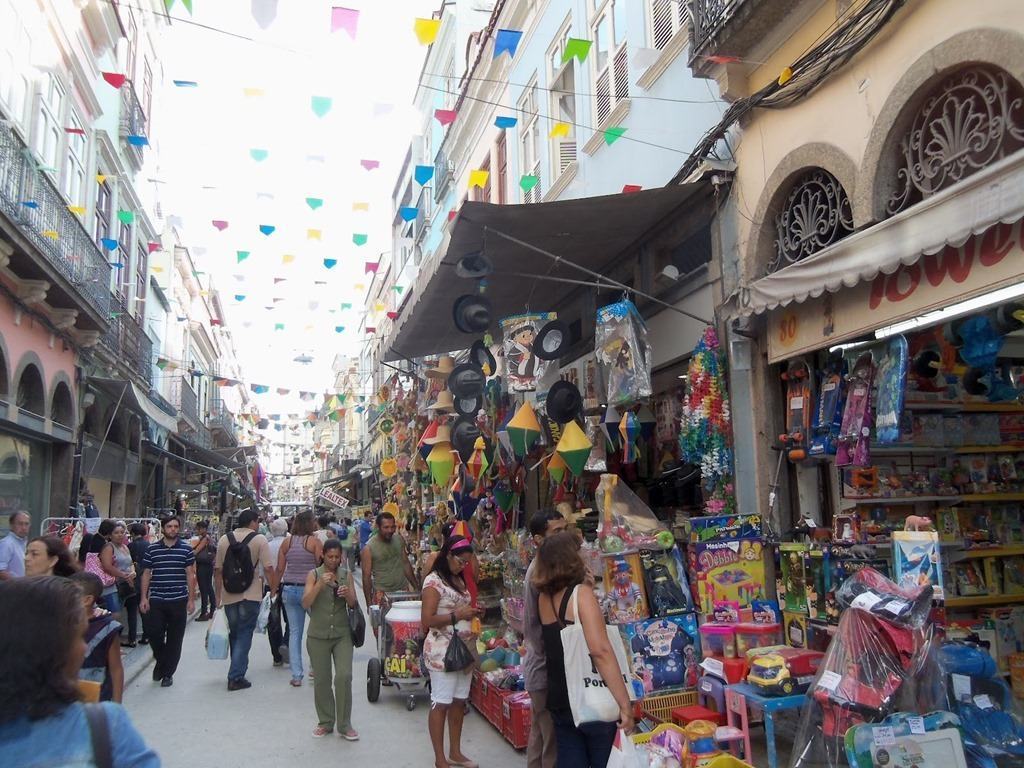 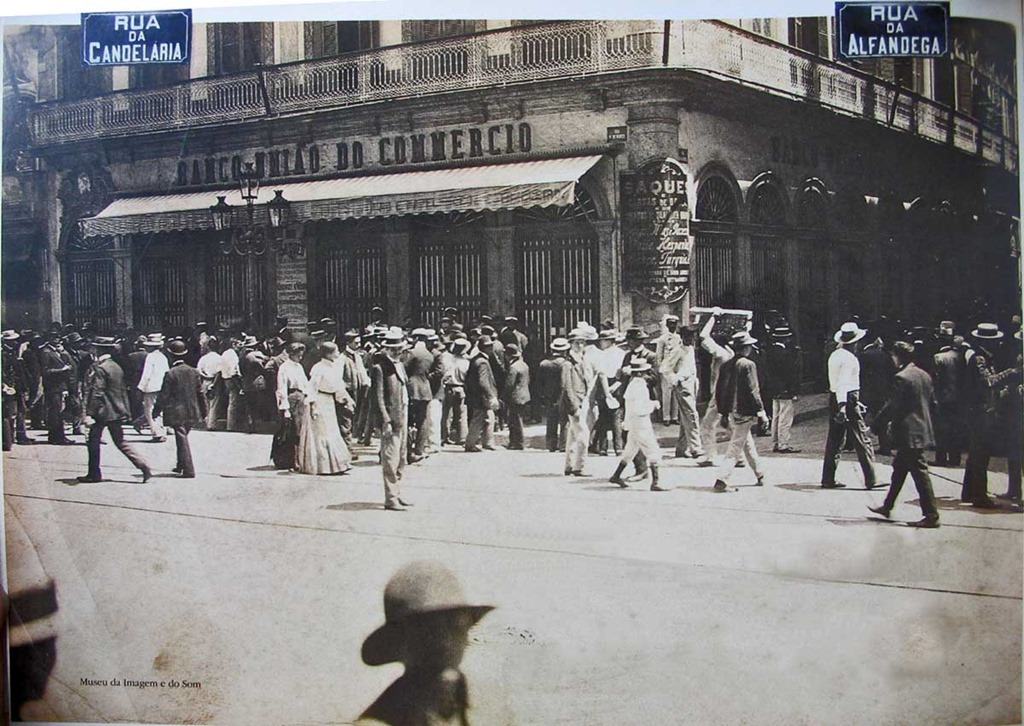 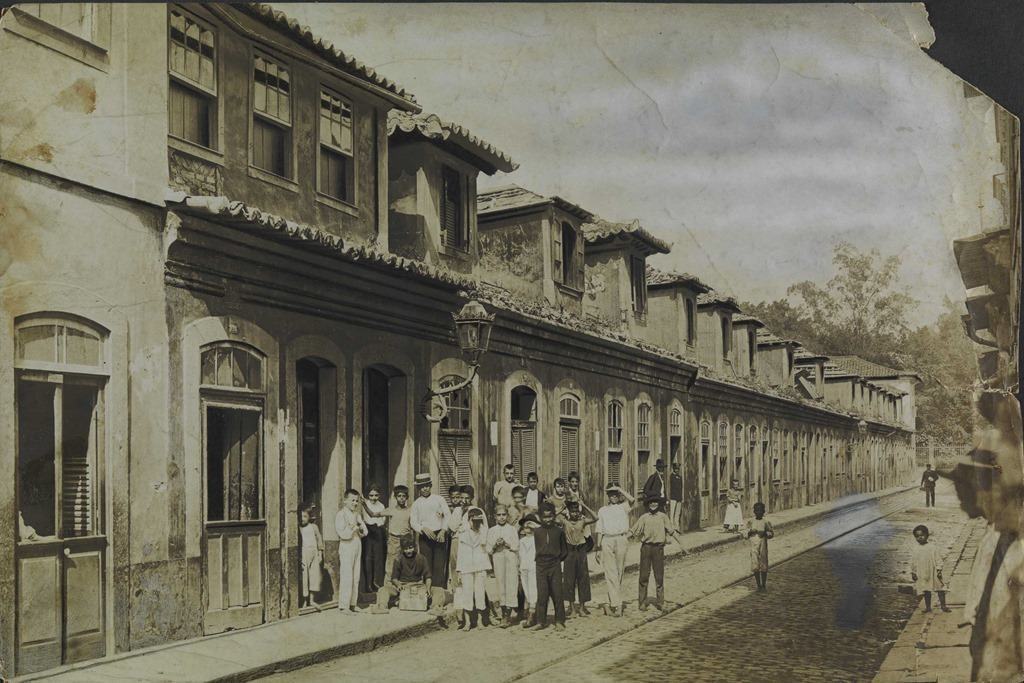 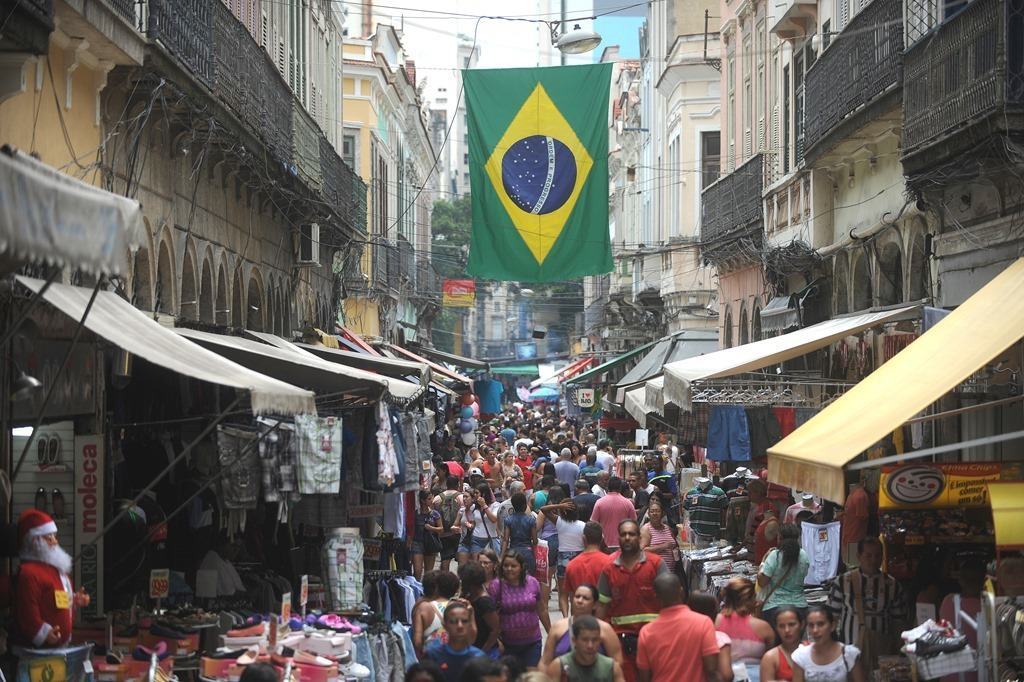 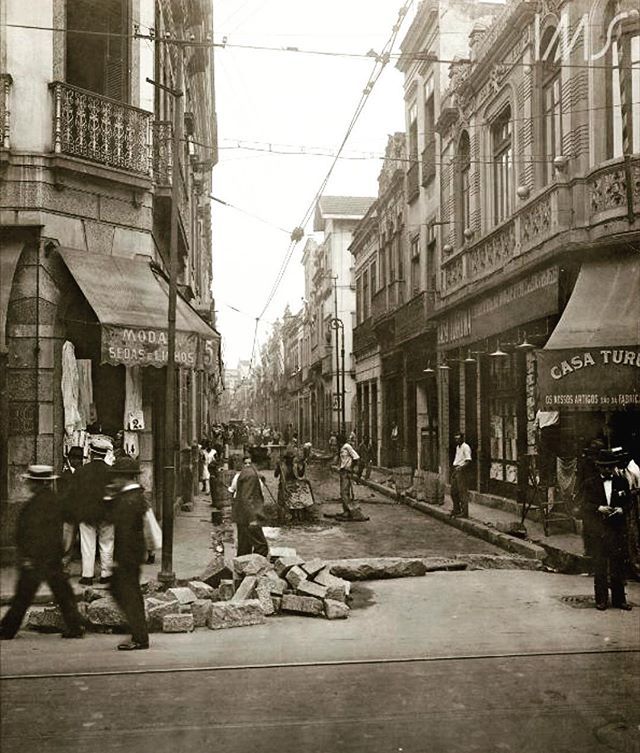 The imperial couple D. Pedro II (seated wearing a white hat) and Teresa Cristina (second woman seated from right to left), who made two trips to Egypt. One in 1871, when the photo was taken, and the other in 1876.

Comprising more than 1,200 stores and considered the largest open-air mall in the world. This place is in the center of Rio de Janeiro. SAARA has a lot of history. Physical, cultural and social history. All this and a little more make the place very important for the past, present and future of Rio and Brazil.

The wars and economic crises that shook the world at the beginning of the 20th century forced many people to leave their home countries. Brazil, a peaceful country with job opportunities, has become a safe haven for many people.

Street sales now have a fixed point. These Syrian and Turkish traders settled on Rua da Alfândega. The place, in the middle of the 20th century, was not the most pleasant. However, the insecurity and dirt of the place gave way to the stores, which, above all, sold fabrics and materials for sewing.