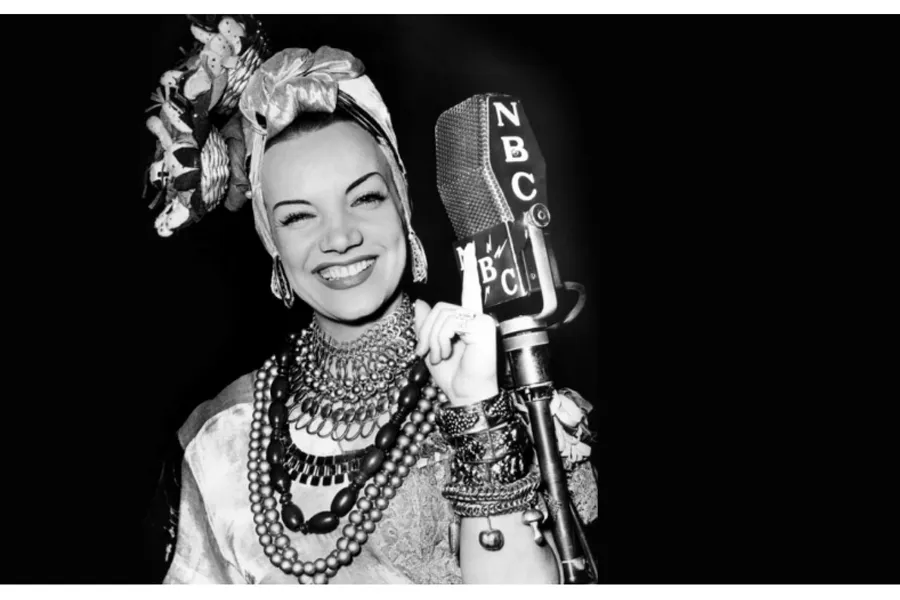 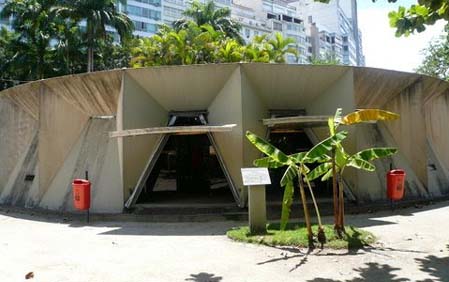 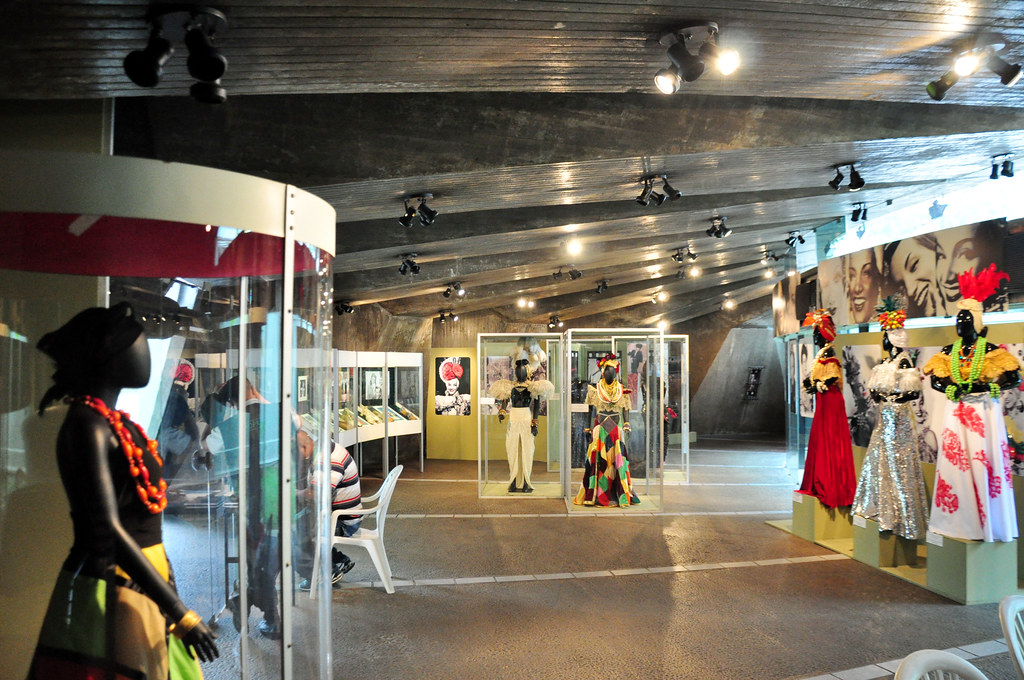 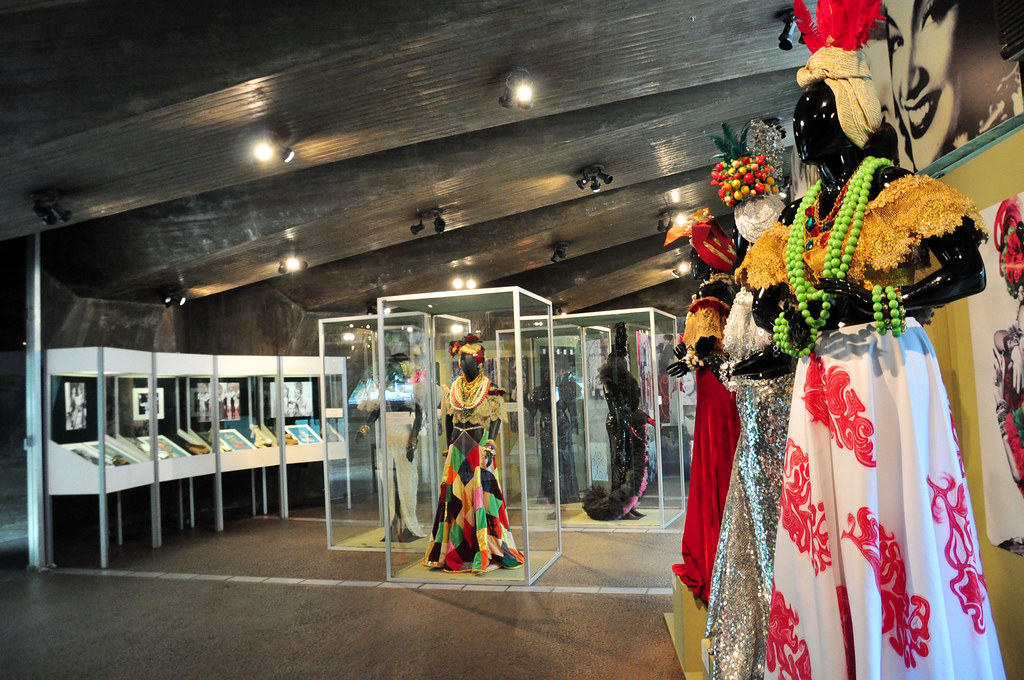 Created in 1956 and inaugurated in 1976, the Museum is housed in a circular building designed by the modernist architect Affonso Eduardo Reidy, originally conceived to function as the main pavilion of the Morro da Viúva playground.

Its collection, with around 3500 items, is made up of social and stage costumes used by Carmen Miranda in films and shows, among which the famous balangandãs, the skirt worn by the artist in her debut show on Broadway (1939) stand out. , the day attire of his honor on the Hollywood Walk of Fame (1941), the turban worn at his wedding, (1947) and the attire in which he performed at the concert held on the eve of his death (1955). In addition, the collection brings together photographs, records, films, sheet music, posters and trophies, among numerous document objects.

Due to the transition of its collection to the new Museum of Image and Sound of Rio de Janeiro, the Carmen Miranda Museum is closed to the public, but its technical activities in conservation, treatment of the textile and documentary collection continue, as well as its cataloging routine. and digitizing objects.

The Museum is open to researchers, who can access an expressive bibliographic and iconographic documentation, with prior appointment, from Tuesday to Friday, from 11 am to 4 pm.