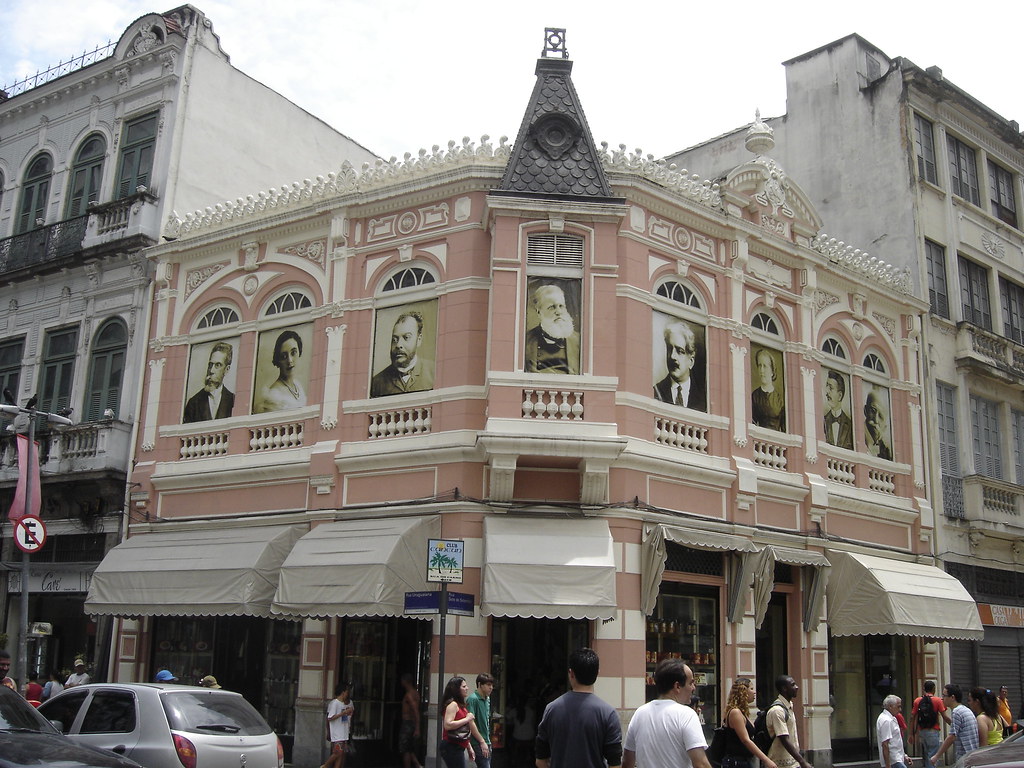 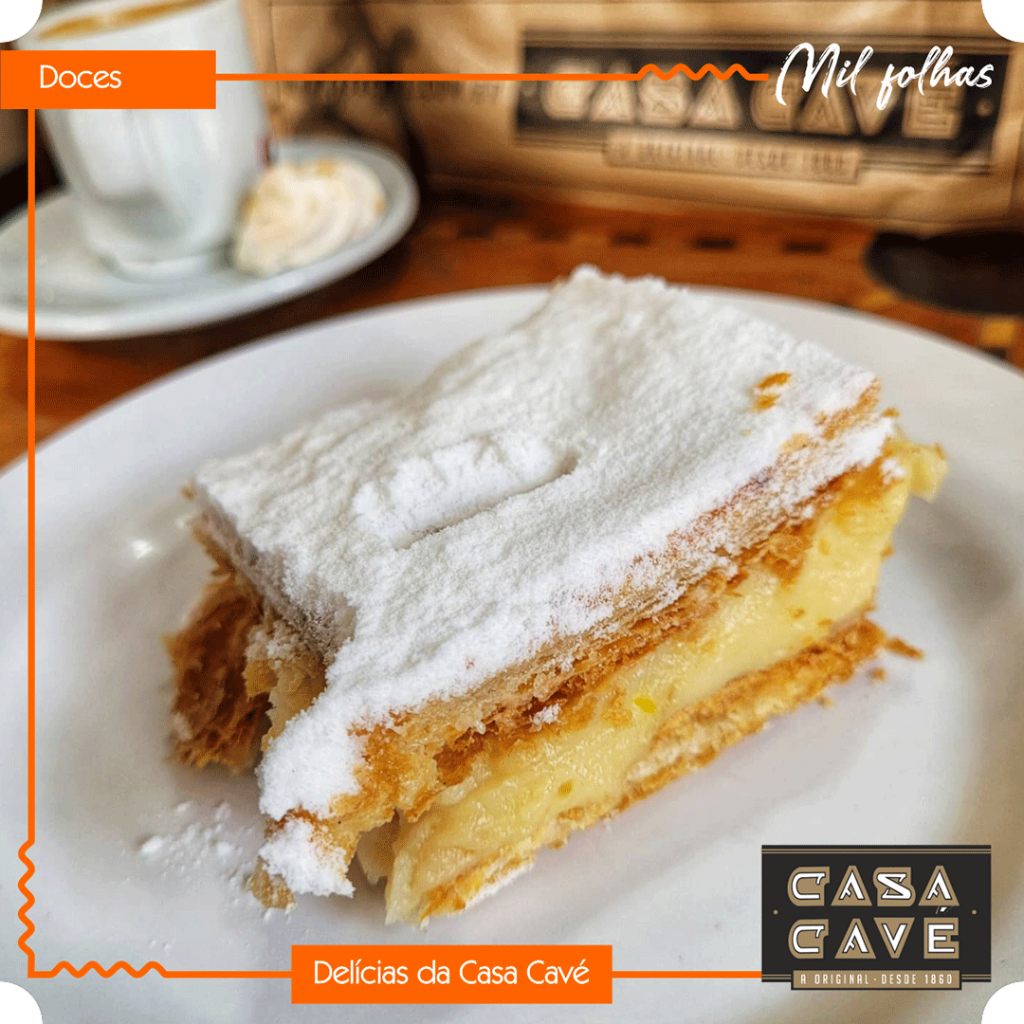 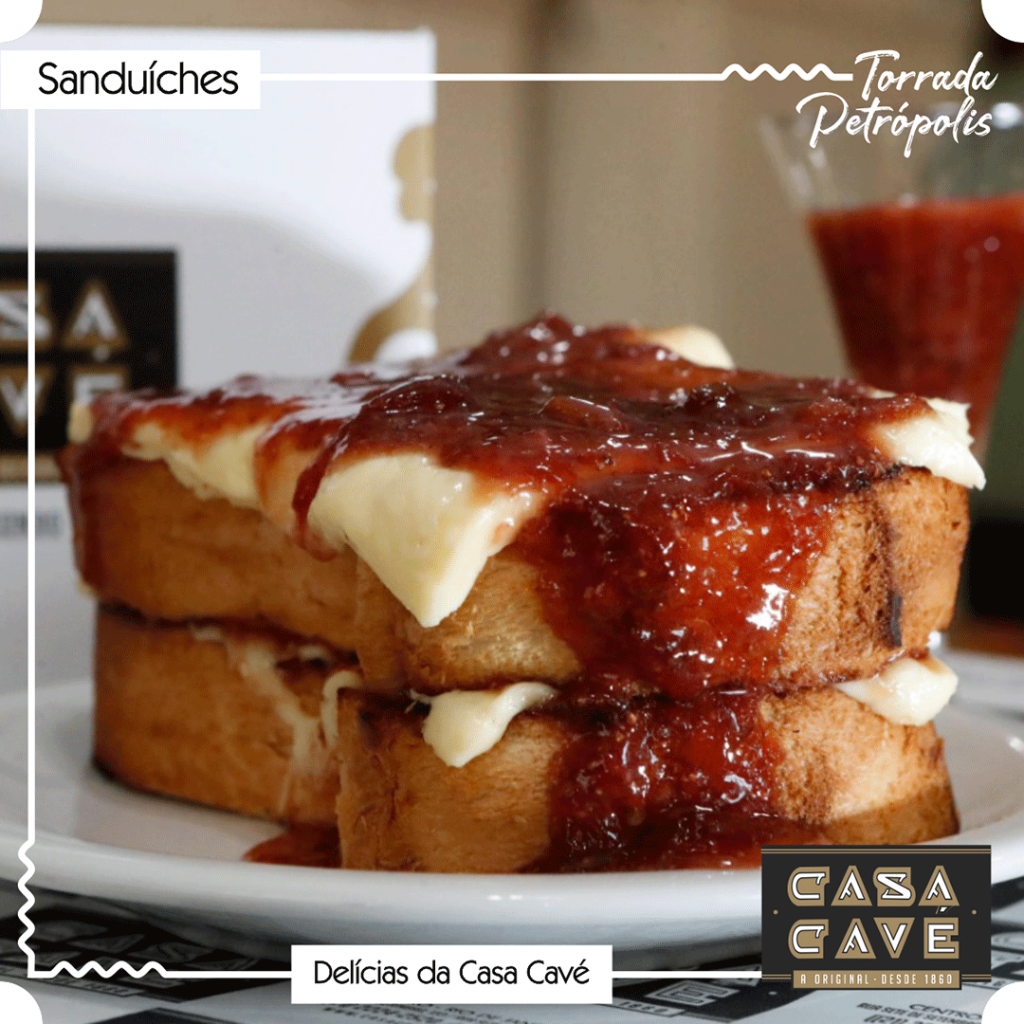 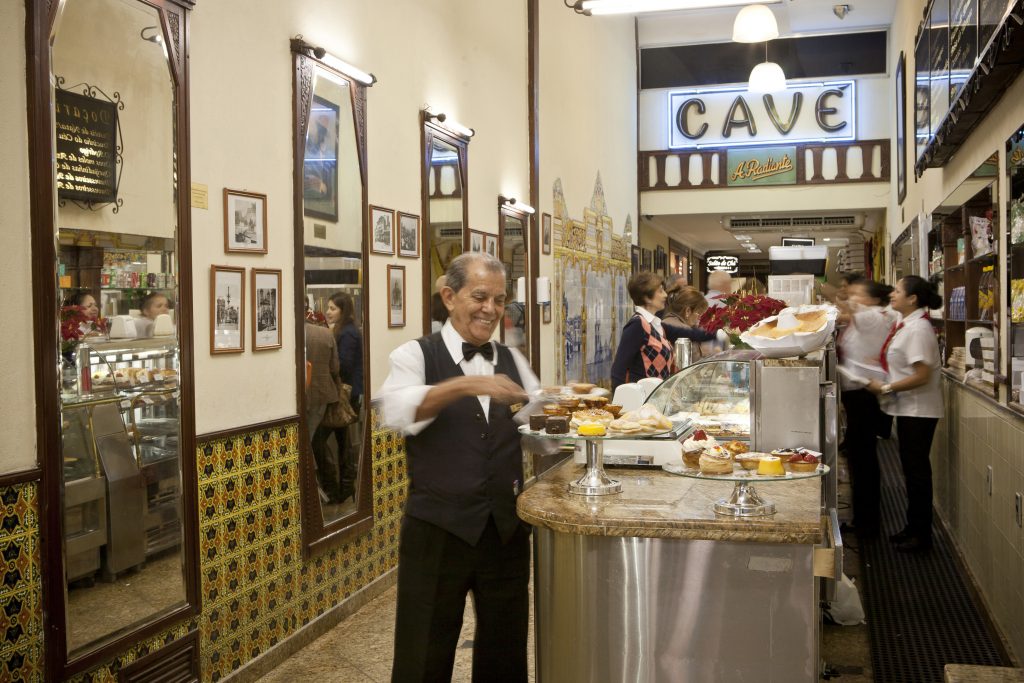 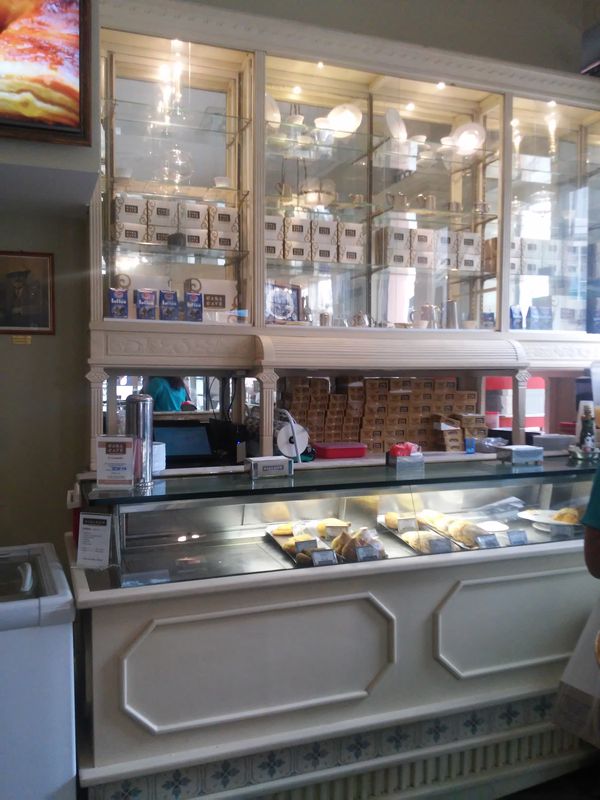 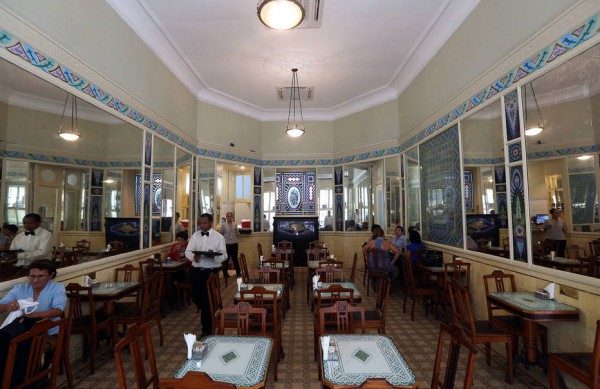 For more than a century Casa Cavé confectionery is a must on a visit to the downtown of Rio de Janeiro. Entering in it is go back in time, reviving some of the Old Rio, the happy and tender times that led to the rush and quick snacks from fast-food chains.

The Casa Cave was created on march 5th 1860. Is the oldest confectionary of the city of Rio de Janeiro. It was founded by Charles Auguste Cavé, french that was leading the business until 1922.

There weren’t those who did not pass the corner of Uruguaiana and Sete de Setembro streets and did not stop to check out the beautiful building and see leaving the kitchen bowls of ice cream so adorned that looked like works of art. Creations were so magical and amazing, which whetted the appetite even those who did not like ice cream.

The striking architecture of Casa Cavé has influence in several countries. Chandeliers, stained glass and windows in general were French; the chairs and tables were designed by Cólon, a Spanish who lived in Brazil; and the luminaires were Brazilian. The lines and shapes also applied to popular forms of ice cream, whose traces remitted to chickens, pyramids and peach baskets, for example.

The Casa Cavé Confectionery has always been frequented by the most noble people of the city, dividing spaces in the halls with other locals. It is recorded that the mayor Pereira Passos, responsible for one of the greatest works of street layout ever recorded in the city was habitue of the house.