House where José Paranhos, Baron of Rio Branco was born 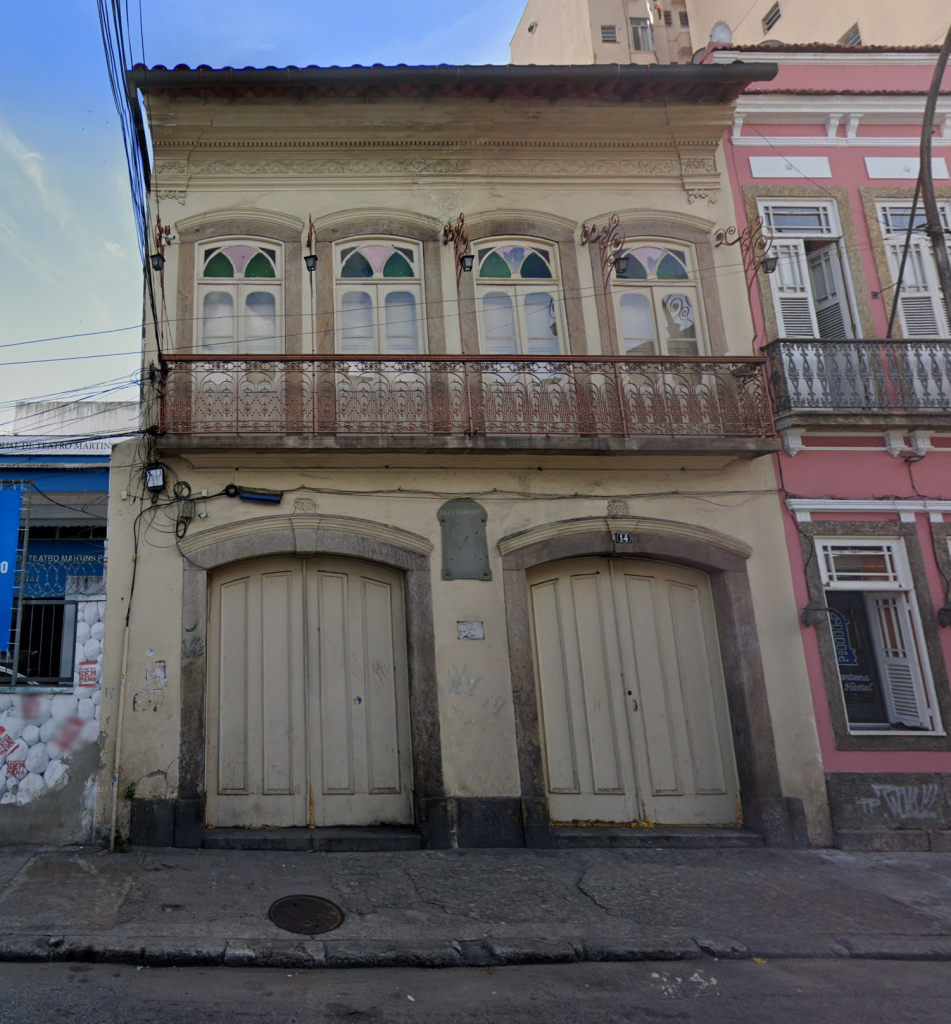 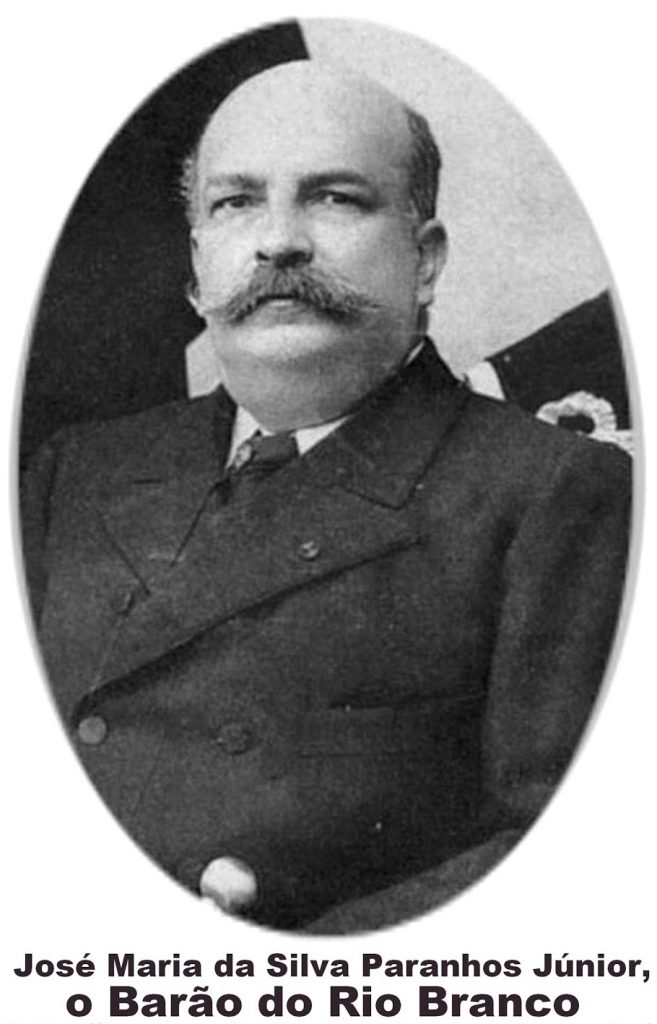 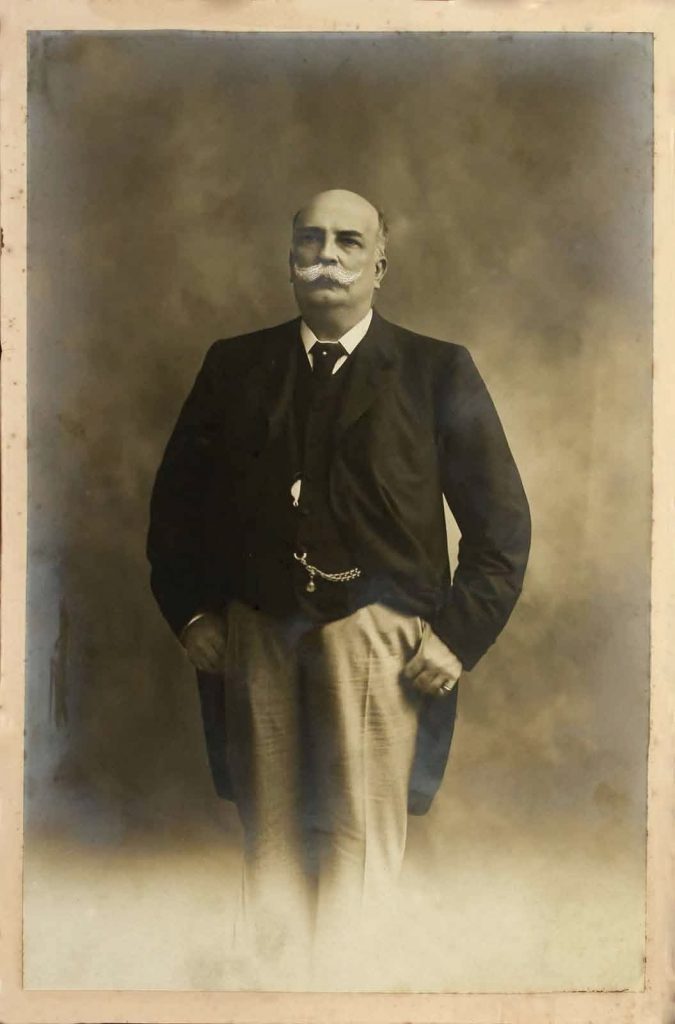 On April 20, 1845, the Baron of Rio Branco was born in Rio de Janeiro, professor, politician, journalist, diplomat, historian and biographer. José Maria da Silva Paranhos Junior was the son of Visconde do Rio Branco, responsible for the abolitionist law of the free womb, in 1871. José Maria studied at Colégio Pedro II and graduated in Law in Recife, in 1866, when he also started working with journalism. After graduating, he returned to Rio de Janeiro, where he was a public prosecutor in Nova Friburgo. Later, he was a federal deputy for Mato Grosso and, years later, accompanied his father on diplomatic missions during the Paraguayan War. His return to journalism took place in 1873, as editor and later director of the newspaper “A Nação”. In 1871, he wrote for Jornal do Brasil, where he collaborated since its first edition with the Ephemerides column. He also released the books “História da Guerra do Paraguai” and “História Militar do Brasil”. He received the title of baron of Rio Branco on the eve of the end of the imperial period, but continued to use the title “Rio Branco” in his signature even after the proclamation of the republic in 1889. The baron played a decisive role in defining the borders of Brazil. In the US, he dealt with an issue with Argentina, in the south of the country, and also obtained a favorable sentence in the dispute over Amapá. When he was in the Foreign Relations portfolio, he faced the discussion with Bolivia about Acre, a territory that became Brazilian. He was elected Perpetual President of the Brazilian Historical and Geographical Institute and a member of the Brazilian Academy of Letters. He died at the age of 66, due to kidney problems, on February 10, 1912.