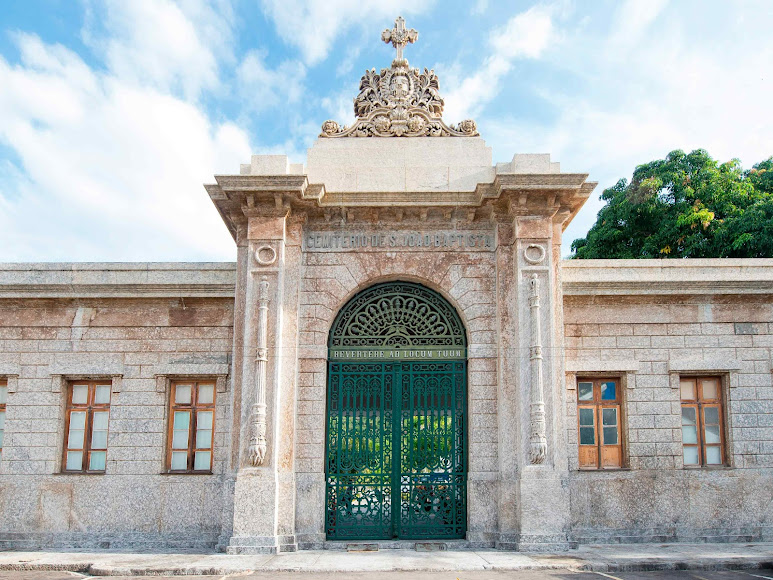 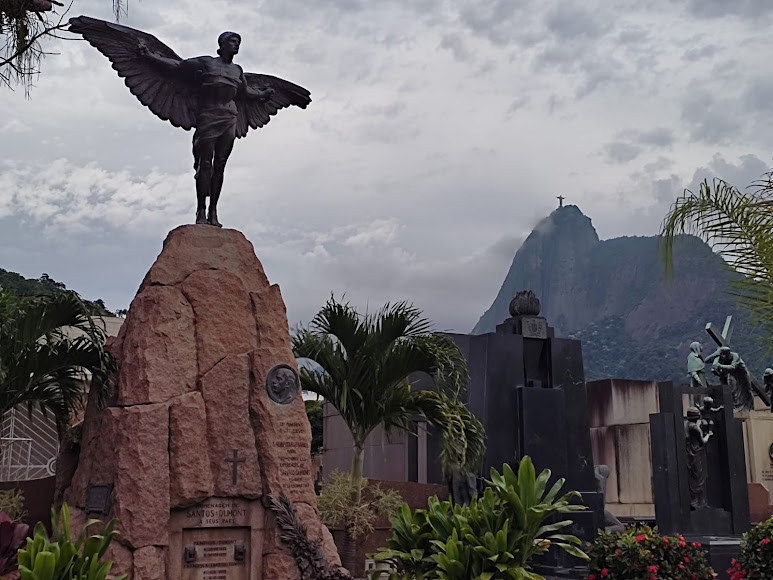 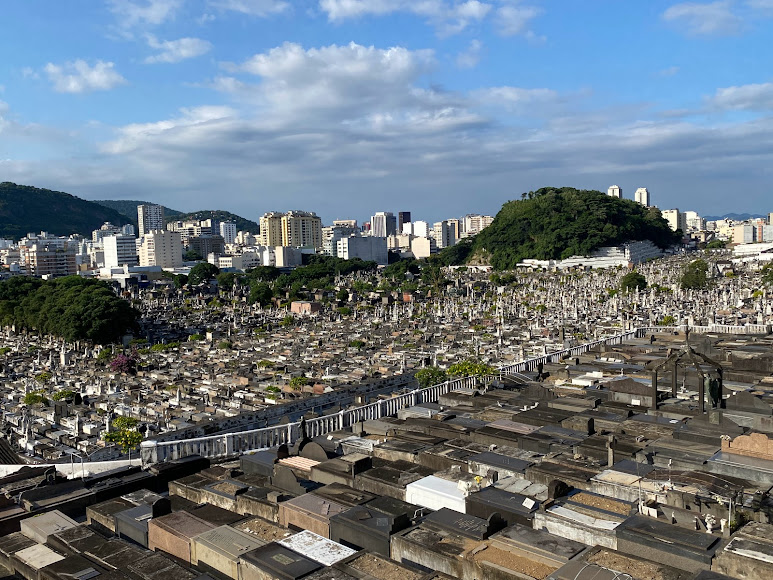 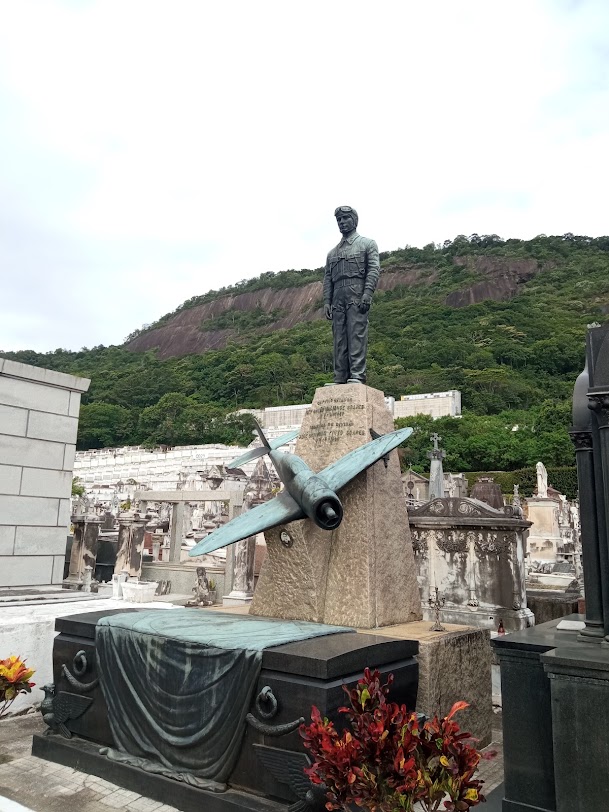 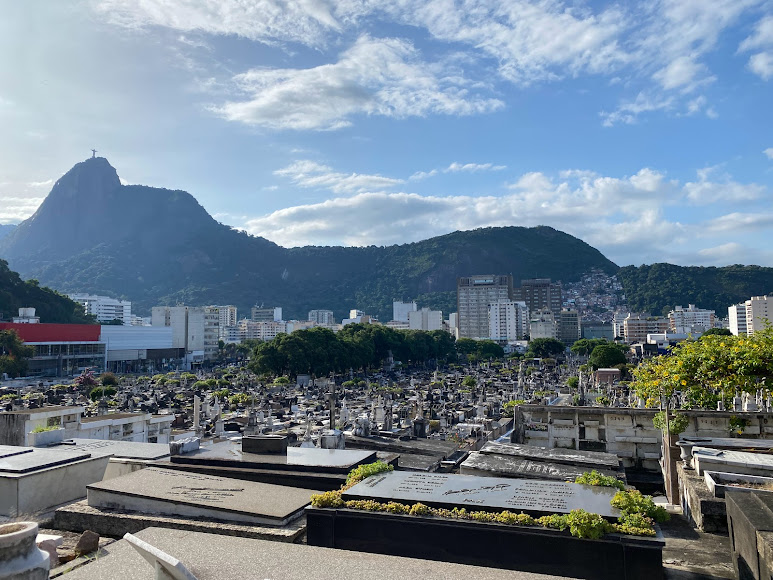 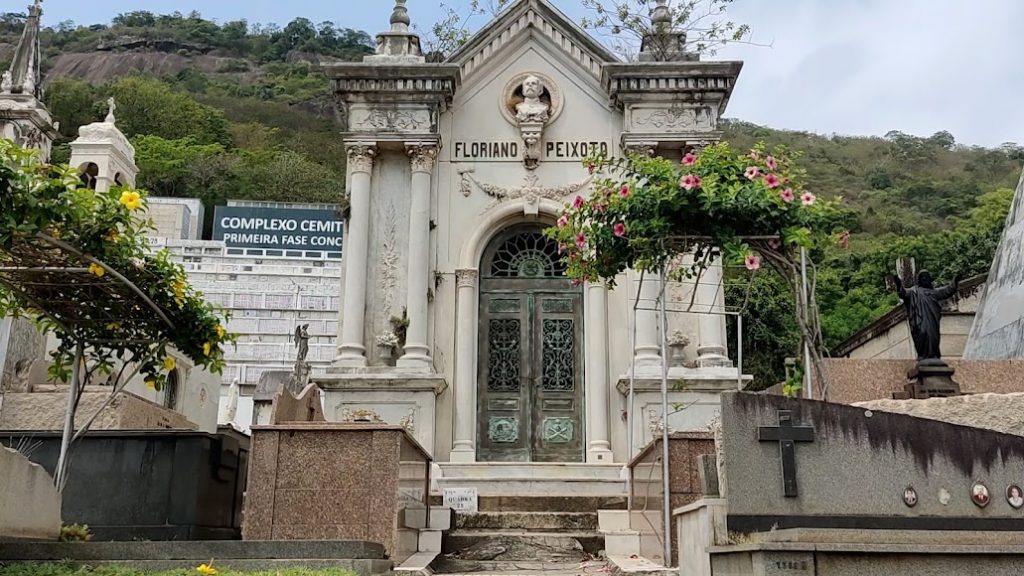 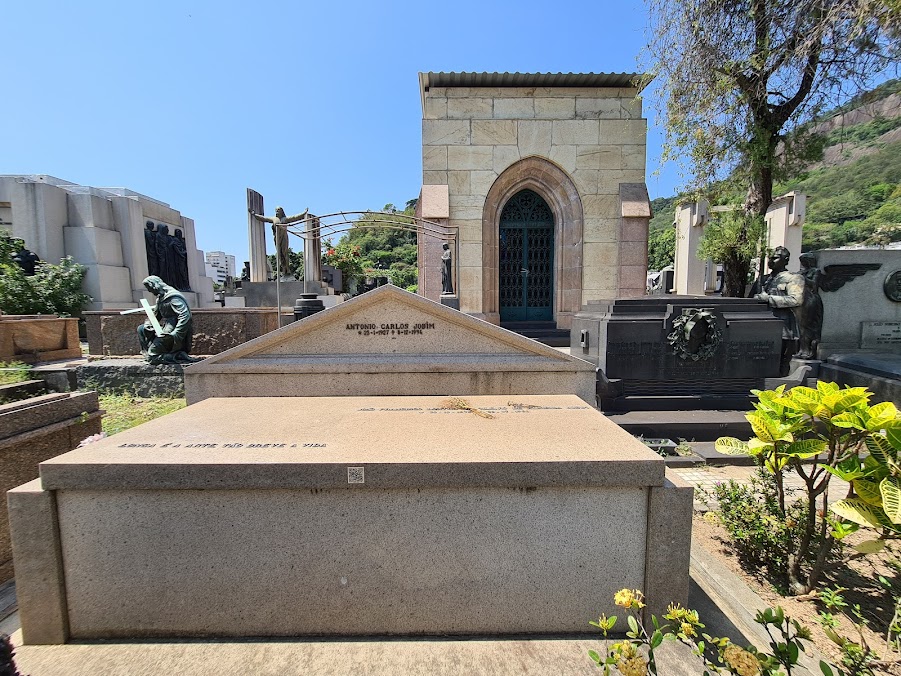 Located in the neighborhood of Botafogo, it is the only cemetery in the city’s south area, the Zona Sul, and, on October 5, 2015, it became the first cemetery in Latin America to be featured in Google Street View.