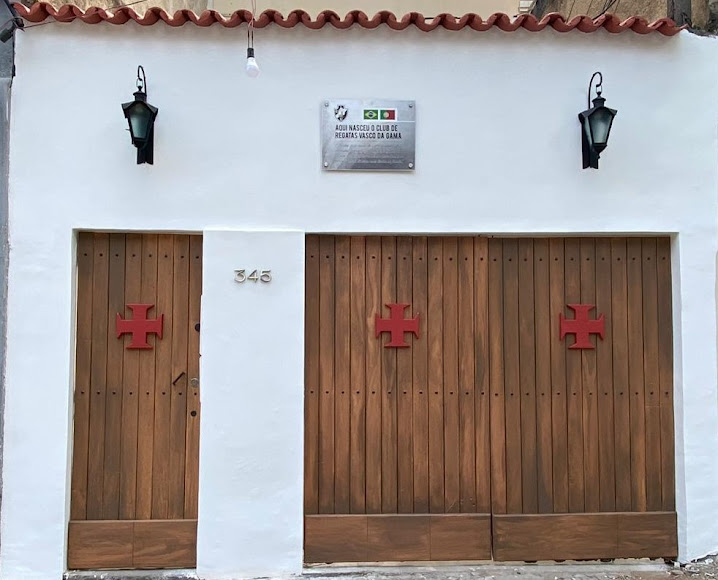 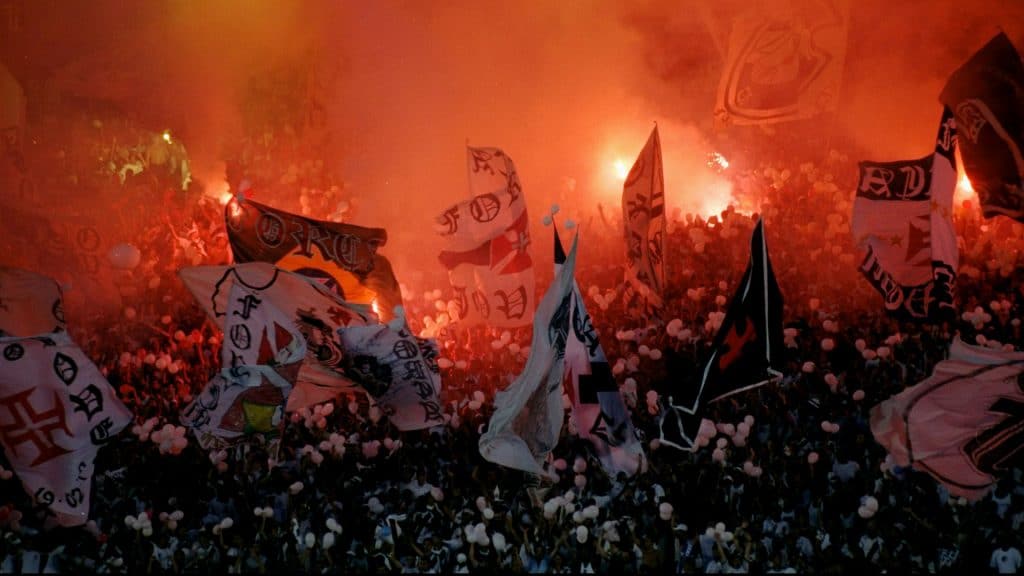 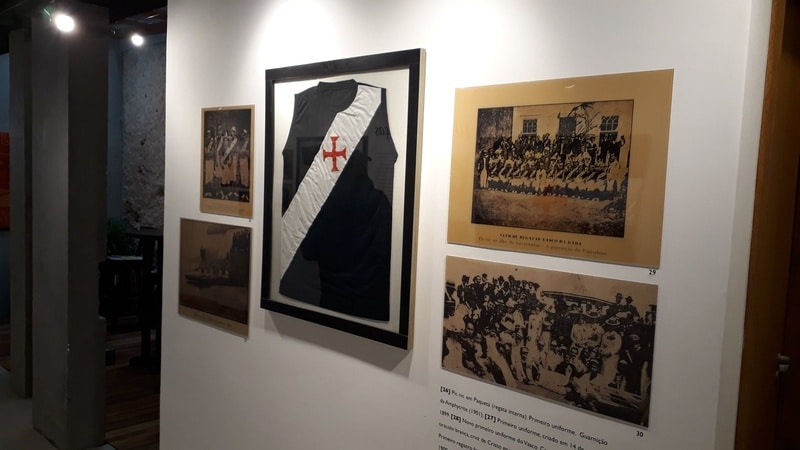 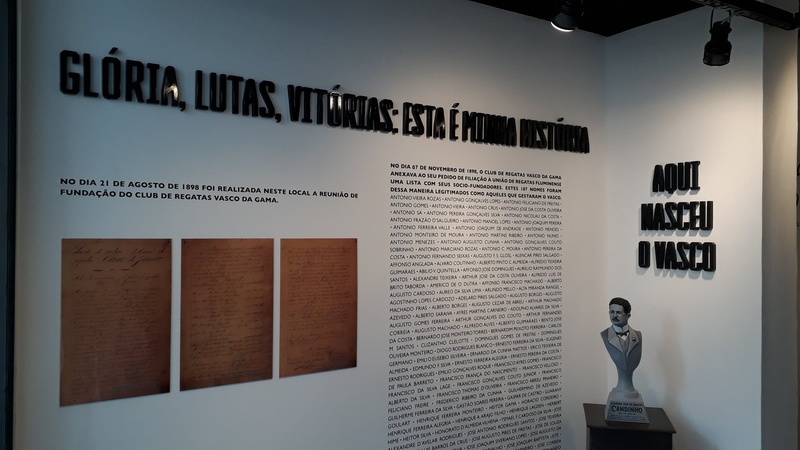 Recently discovered by a group of Vasco residents and rented to serve as an exhibition, Vasco’s founding headquarters already has a name chosen by popular vote: Centro Cultural Cândido José de Araújo, a tribute to the first black president of Cruz-Maltino and a club sports in Brazil, according to historians.

Candinho, as he was known among Vasco residents, was elected on August 7, 1904, when football had not yet been established in Vasco. It was with him that the club won its first two titles in rowing, a traditional sport at the time. The two-time championship was essential for Cruz-Maltino to increase its prestige on the national scene.