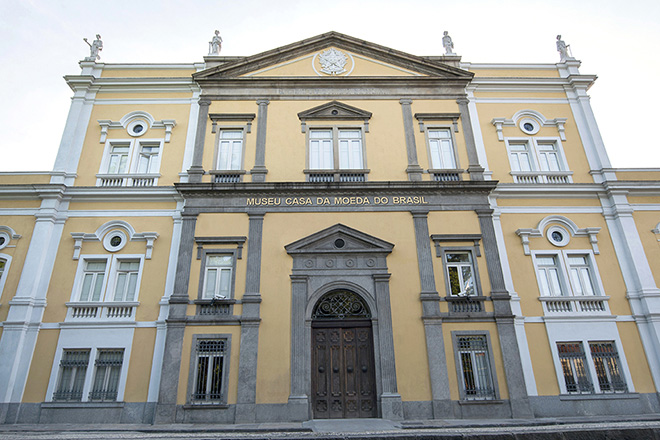 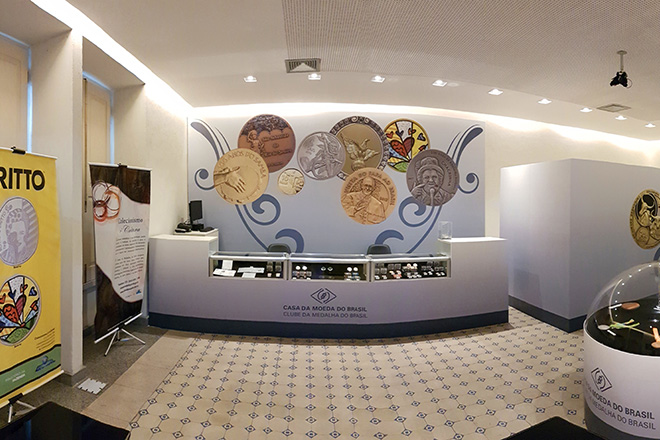 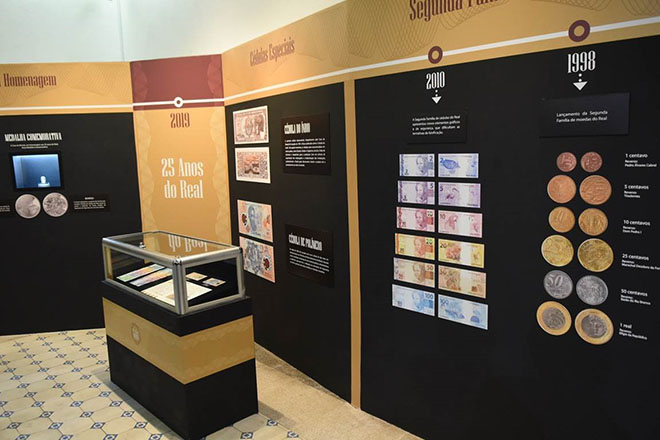 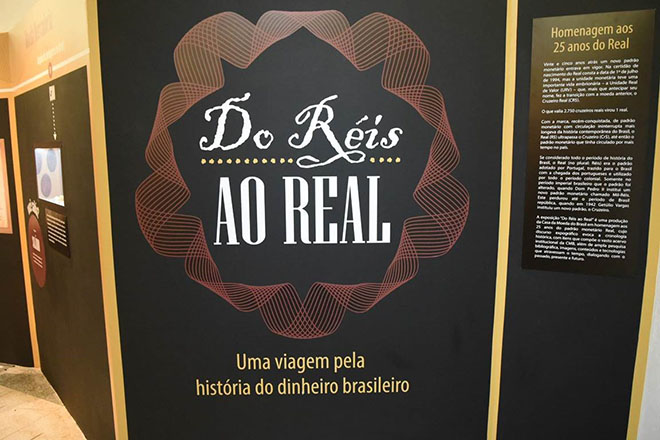 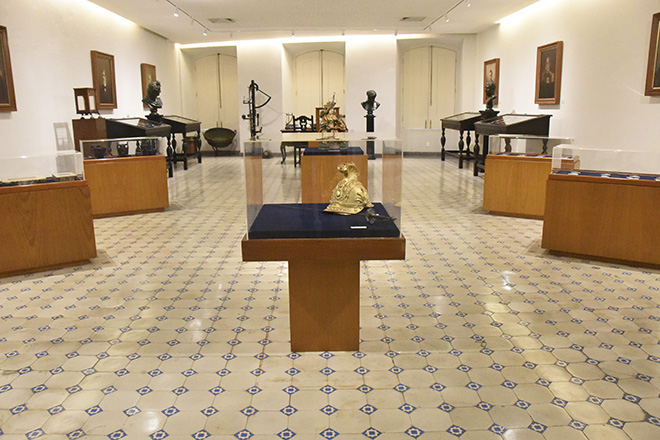 The Casa da Moeda do Brasil was founded on March 8, 1694, as a solution to the problem of the lack of instruments to help the circulation of wealth in Colonial Brazil. At that time, the few coins that existed came from Portugal or were obtained from trade with foreign travelers. For this reason, the King of Portugal, D. Pedro II, authorized the minting of genuinely Brazilian provincial coins. Since then, Casa da Moeda do Brasil has been fulfilling its role of providing security to Brazilian society, which deals in its daily life with numerous products and services offered by Casa da Moeda.

The industrial complex, located in Santa Cruz, in the West Zone of Rio, is one of the largest of its kind in the world and the largest in Latin America. The company’s factories operate on site, where products are developed with the high quality standard required in the modern market, with an installed capacity to produce approximately 2.6 billion banknotes and 4 billion coins per year, ensuring self-sufficiency for the national production of circulating media. .

Casa da Moeda do Brasil continues to go further, in line with technological changes and always concerned with incorporating security elements based on digital solutions, it has a Tier 3 safe room with an area of ​​119m², redundant in terms of electricity, air conditioning and connectivity , with the highest safety standards required.