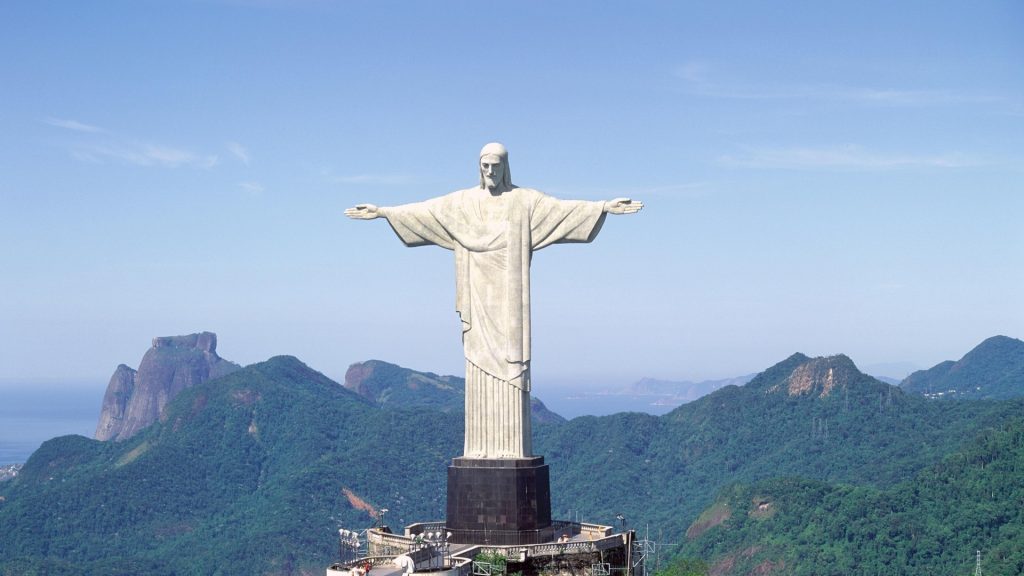 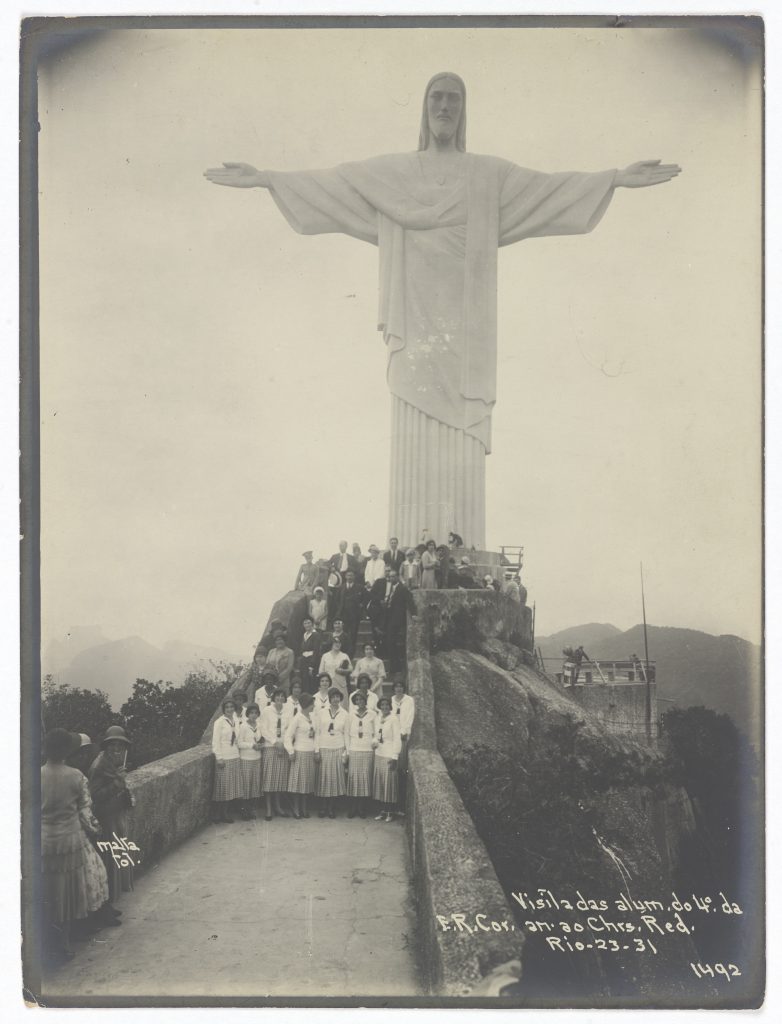 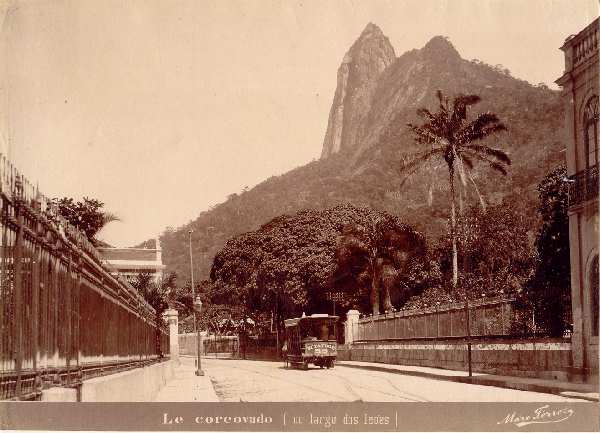 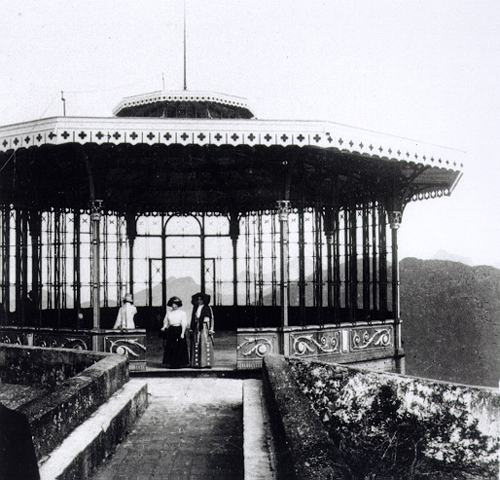 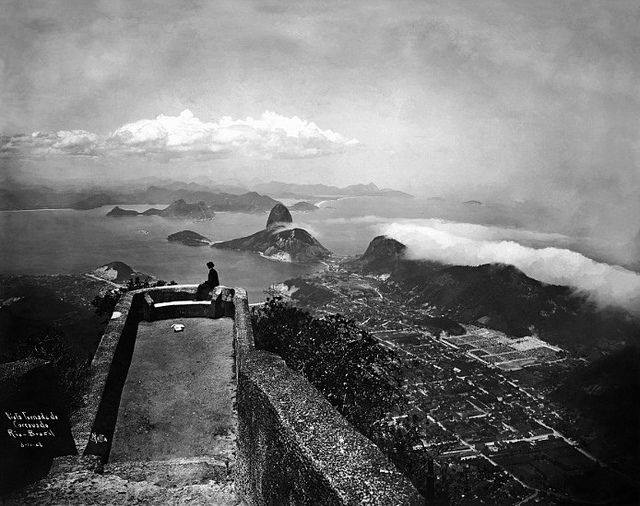 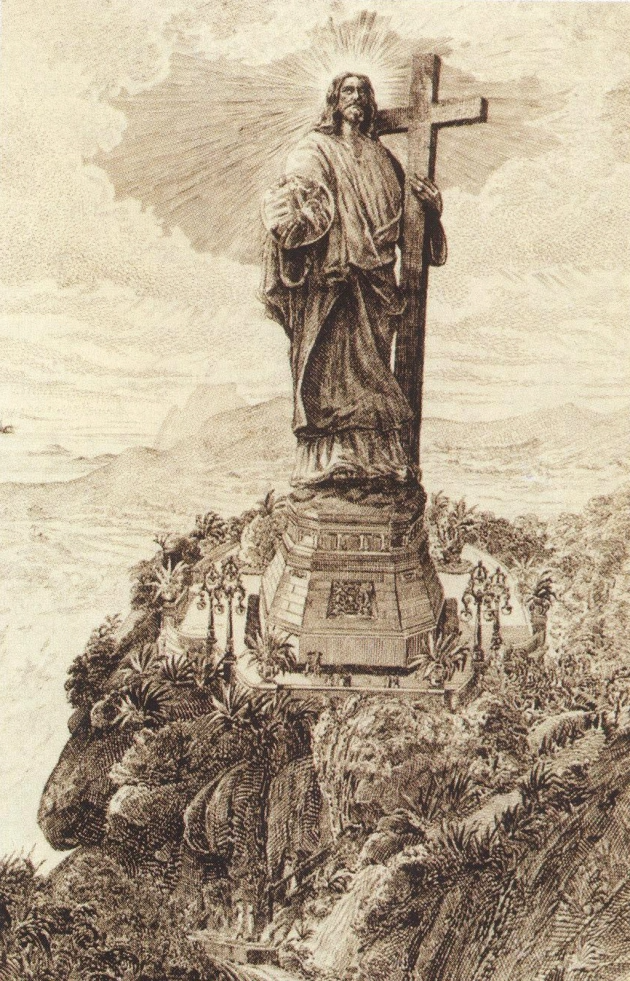 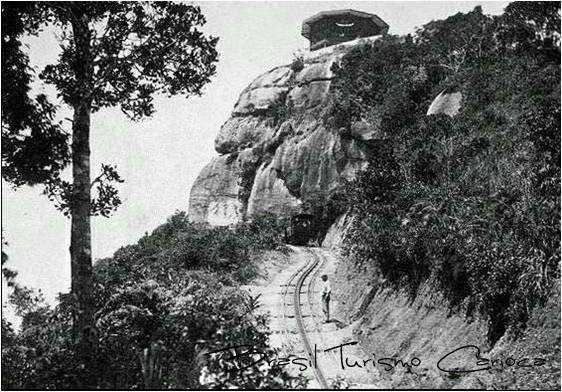 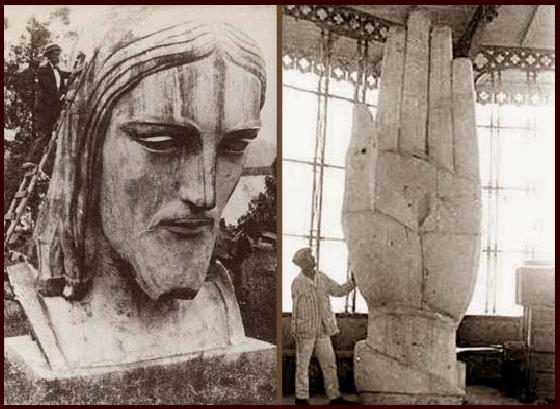 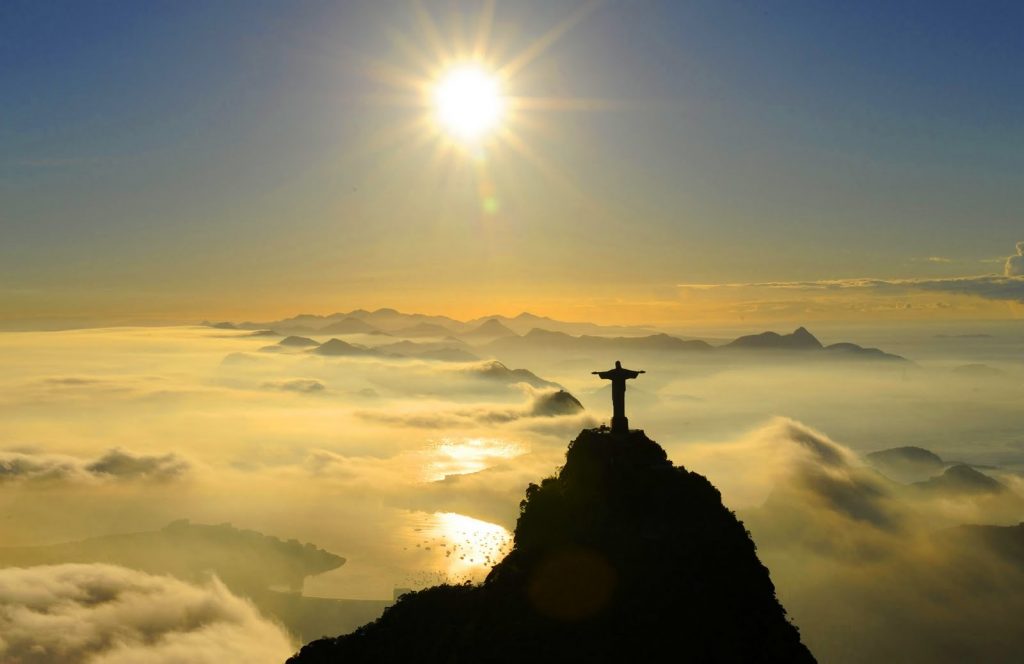 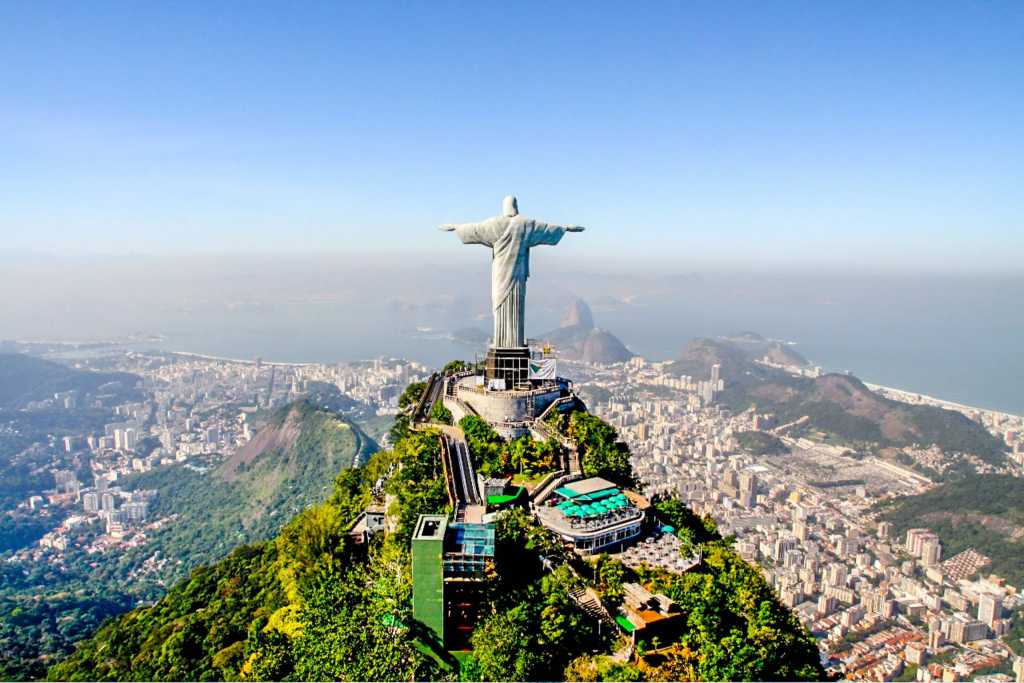 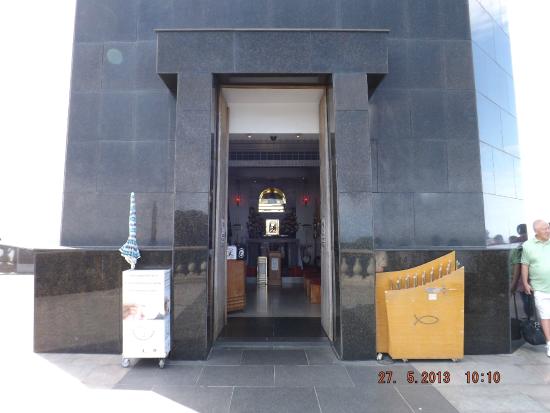 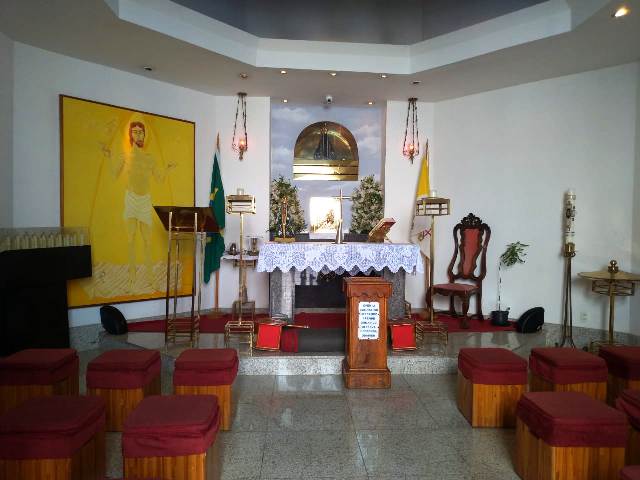 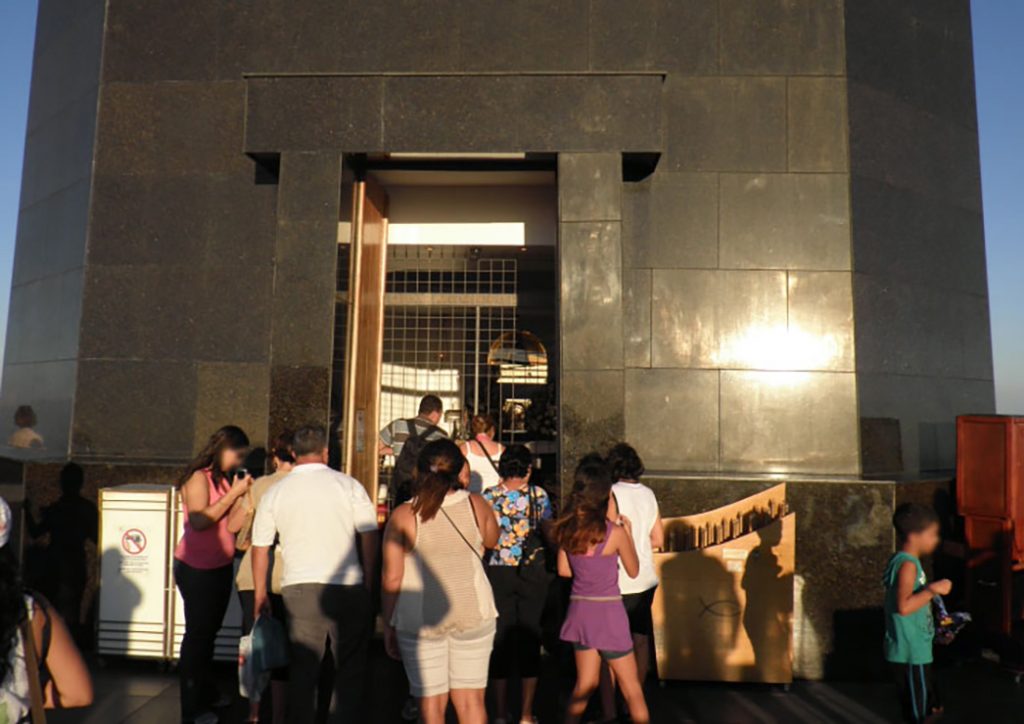 The statue weighs 635 metric tons (625 long, 700 short tons), and is located at the peak of the 700-metre (2,300 ft) Corcovado mountain in the Tijuca National Park overlooking the city of Rio de Janeiro. A symbol of Christianity around the world, the statue has also become a cultural icon of both Rio de Janeiro and Brazil and was voted one of the New Seven Wonders of the World.

History
Vincentian priest Pedro Maria Boss first suggested placing a Christian monument on Mount Corcovado in the mid-1850s to honor Princess Isabel, regent of Brazil and the daughter of Emperor Pedro II.
After the abolition of slavery, Princess Isabel rejected the proposal to build in her honor, and ordered the construction of an image to the Sacred Heart of Jesus, which, for her, was the true redeemer of men”.

The Catholic Circle[clarification needed] of Rio made a second proposal for a landmark statue on the mountain in 1920.

There was a national fund raising campaign for the construction of Christ the Redeemer lead by the Catholic Church. Some people remember seeing volunteers walking with open sheets in Rio’s streets, catching the coins that the neighbours would throw from their windows. João Havelange, today´s FIFA’s honorary President, also helped the campaign as a child. He was part of a scout group that joined the movement.

The designs considered for the “Statue of the Christ” included a representation of the Christian cross, a statue of Jesus with a globe in his hands, and a pedestal symbolizing the world. The statue of Christ the Redeemer with open arms, a symbol of peace, was chosen.

In 1922, Landowski commissioned fellow Parisian Romanian sculptor Gheorghe Leonida, who studied sculpture at the Fine Arts Conservatory in Bucharest and in Italy.

A group of engineers and technicians studied Landowski’s submissions and felt building the structure of reinforced concrete (designed by Albert Caquot) instead of steel was more suitable for the cross-shaped statue. The concrete making up the base was supplied from Limhamn, Sweden. The outer layers are soapstone, chosen for its enduring qualities and ease of use. Construction took nine years, from 1922 to 1931, and cost the equivalent of US$250,000 (equivalent to $3,800,000 in 2021) and the monument opened on October 12, 1931.