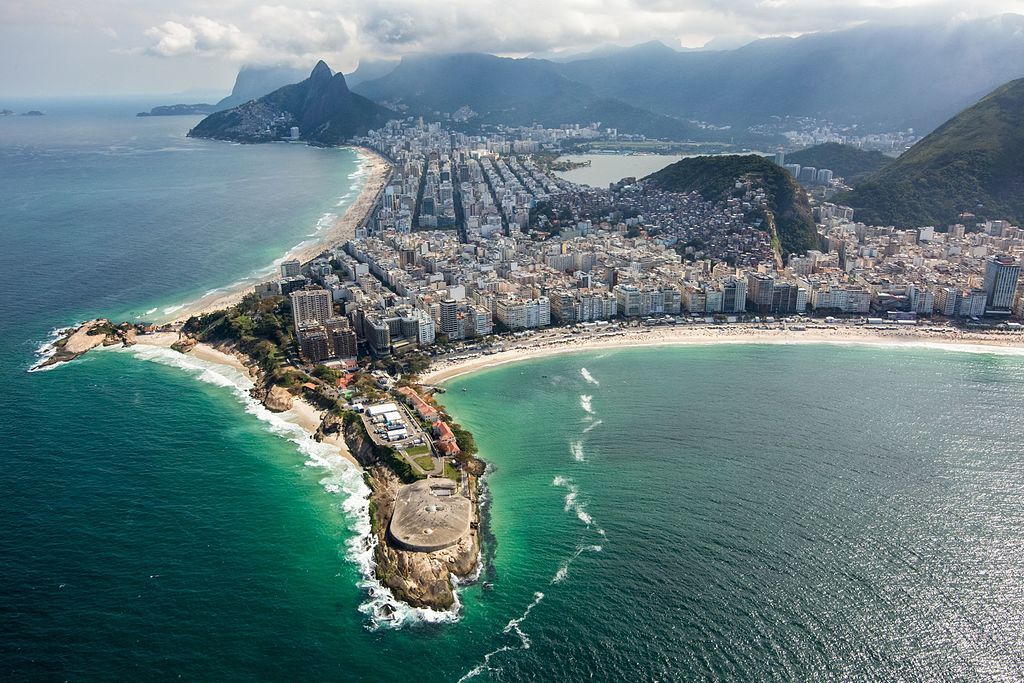 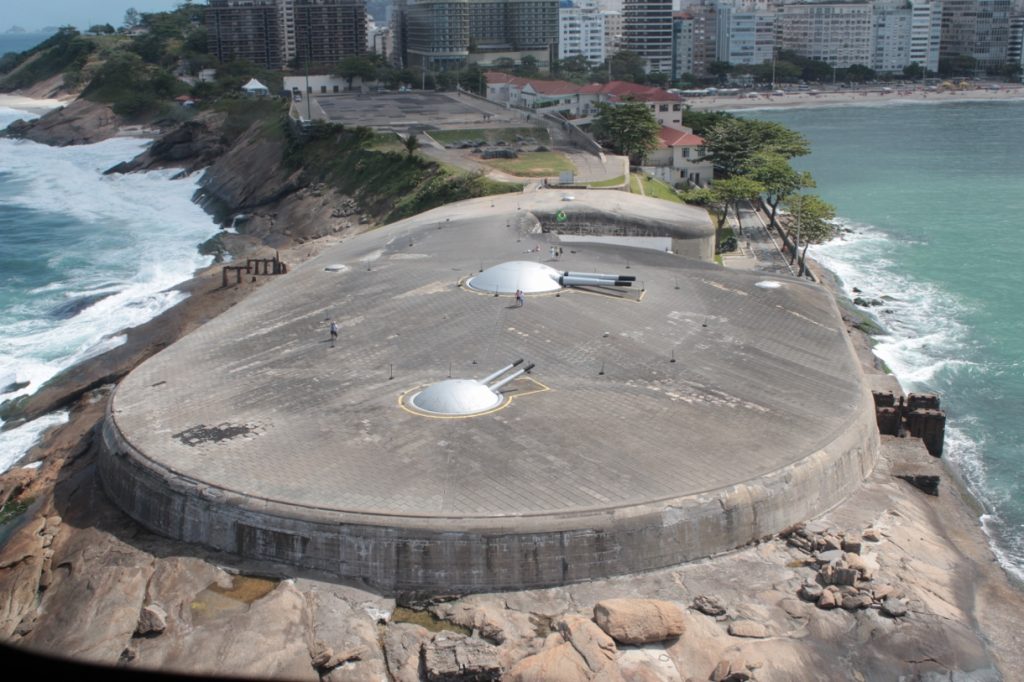 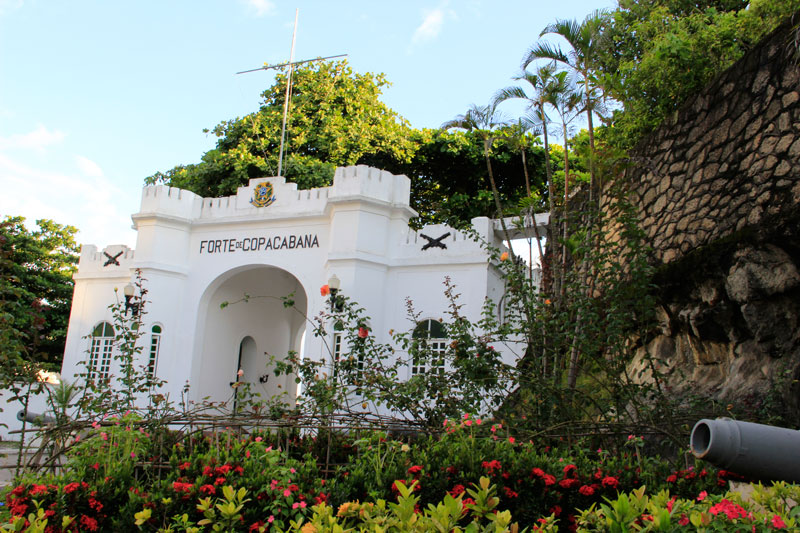 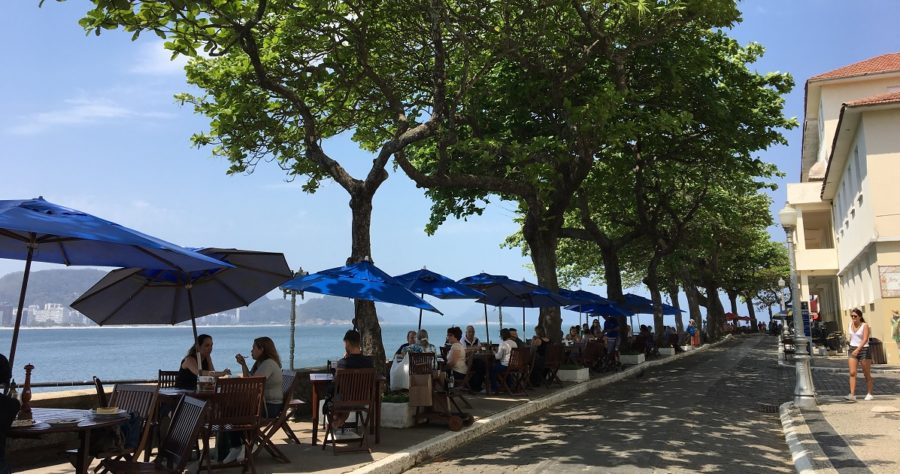 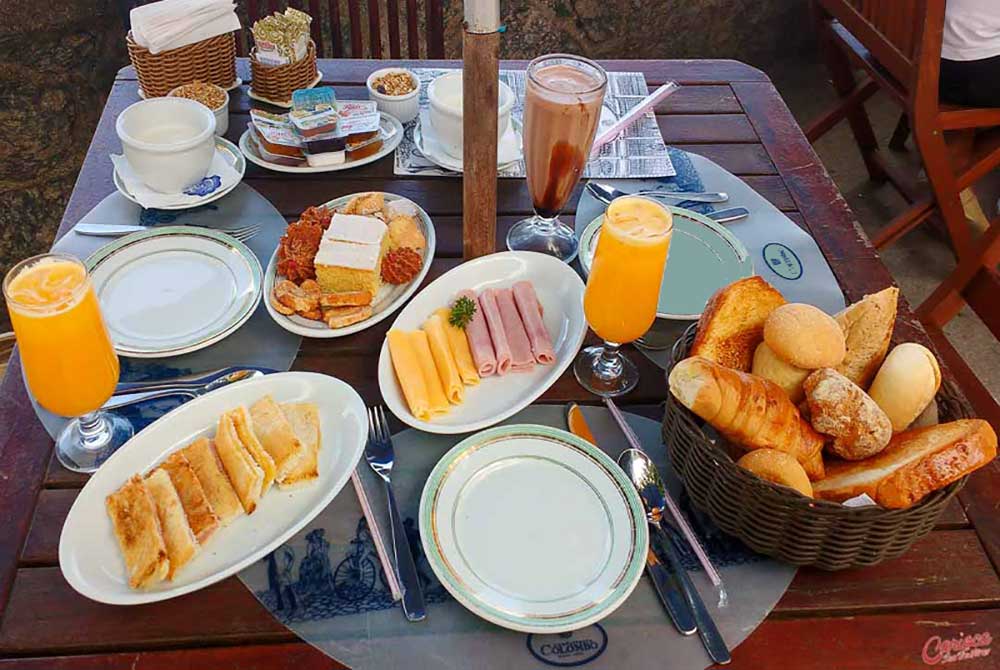 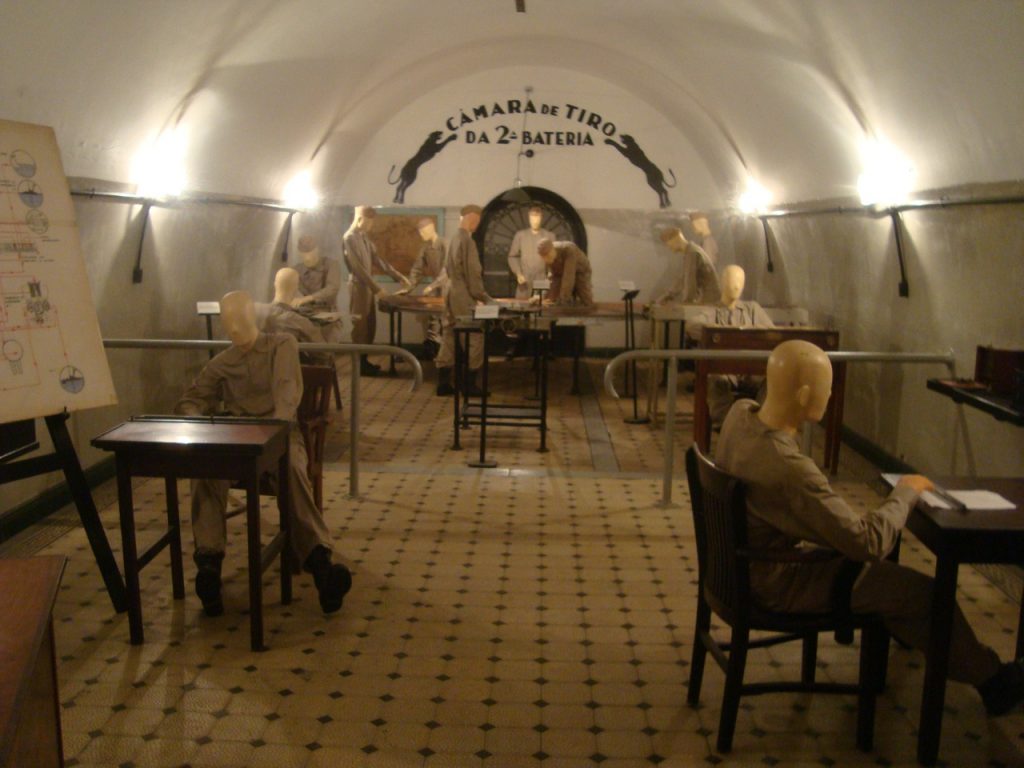 At the time of Brazil – Colony, several forts were built from the 16th century onwards against the threat of invaders to our territory. To protect Guanabara Bay, a “Defensive System for the City of Rio de Janeiro” was designed, with artillery fortifications.

At the beginning of the 20th century, seeking to reduce the vulnerability of Rio de Janeiro, the capital of Brazil, the Minister of War, Marshal Hermes da Fonseca, suggested to President Afonso Pena the construction of a new fortification, in the same place chosen by the Portuguese since that time. of D João VI.

On November 16, 1907, Major Luís Eugênio Franco Filho was appointed to direct the construction of this modern fort, whose initial project was by Major Tasso Fragoso. On January 5, 1908, the foundation stone was laid, with the presence of the President of the Republic, Afonso Pena, and the Minister of War, Marshal Hermes da Fonseca.

The Copacabana Fort was built on the headland of the little church of Nossa Senhora de Copacabana or Sacopenapan, as the indigenous people called it, as it was a region whose rocks advanced against the sea towards the entrance to Guanabara Bay, offering an excellent area for placing artillery pieces. .

Fortification30 2The construction of the Fortification, between 1908 and 1914, in the form of a pillbox, was a challenge to military engineering. Its outer walls, 12 meters thick, facing the sea, house German Krupp cannons, seated in armored and rotating domes. The fort has two 305 mm guns, which could hit targets from 23 km away, two 190 mm guns and two 75 mm gun turrets and their handling accessories.

Occupying an area of ​​about 114,000 m2, the fortress has a diesel power plant that, at the time, supplied electricity to the Copacabana neighborhood, in addition to providing lighting, ventilation and the operation of artillery pieces, shooting chambers, kitchen , storage for living, ammunition magazine, accommodation for officers and soldiers, oratory, workshop, telegraph, observatory, storeroom, water cistern, bathrooms and infirmary, available to visitors today.

During the works, 2,239 workers were employed and cranes were built to unload all the weapons, which had been transported on ships, from Germany to Brazil. The fortification was inaugurated at fourteen o’clock on September 28, 1914, by the then President of the Republic, Marshal Hermes da Fonseca, being the most powerful battleground in Latin America.

The Cúpula dos Canhões, the upper part of the fortification, is famous for revealing one of the main landscapes of the city of Rio de Janeiro, overlooking the Sugar Loaf, Copacabana Beach and Praia do Diabo. The feeling of being above the sea, protected by rocks, with a breathtaking panorama, enchants thousands of visitors.

The construction of the entrance portico was completed in 1920. Originally, it had accommodation for the guard, bathrooms and a small reserve for ammunition and weapons. There is a Latin inscription at the rear of the Portico “Si Vis Pacem para Bellum” which means “If you want peace, prepare for war”, written by author Publius Flavius ​​in 390 AD.