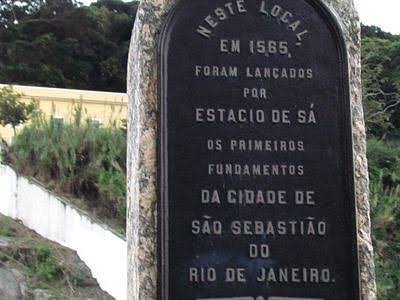 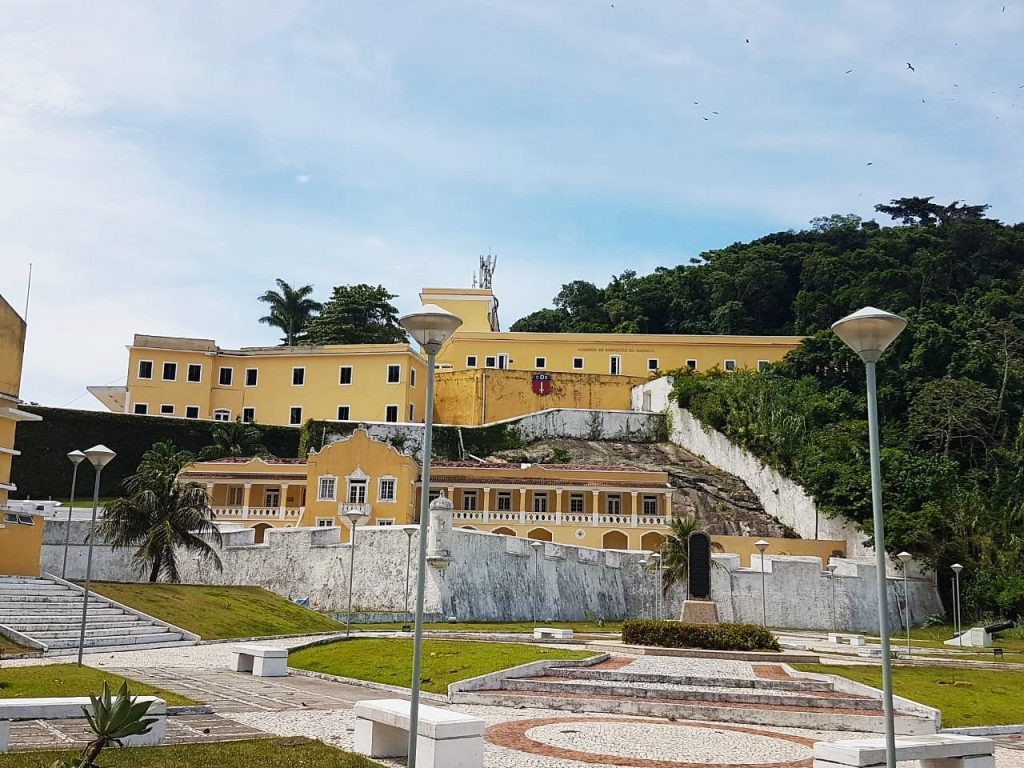 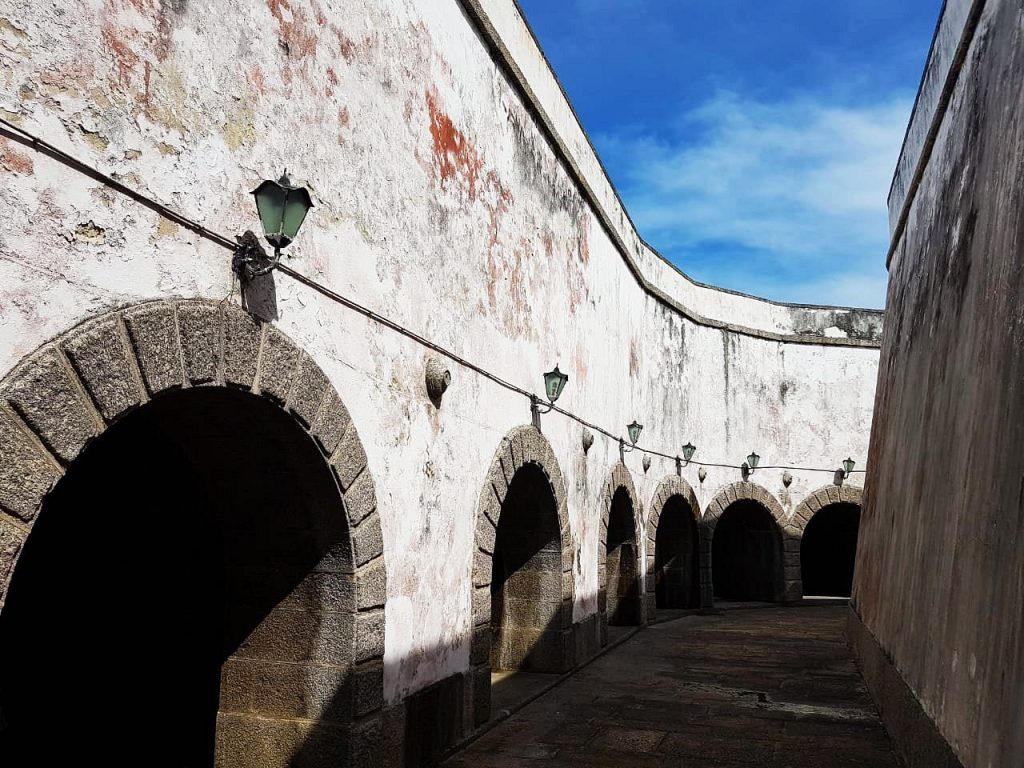 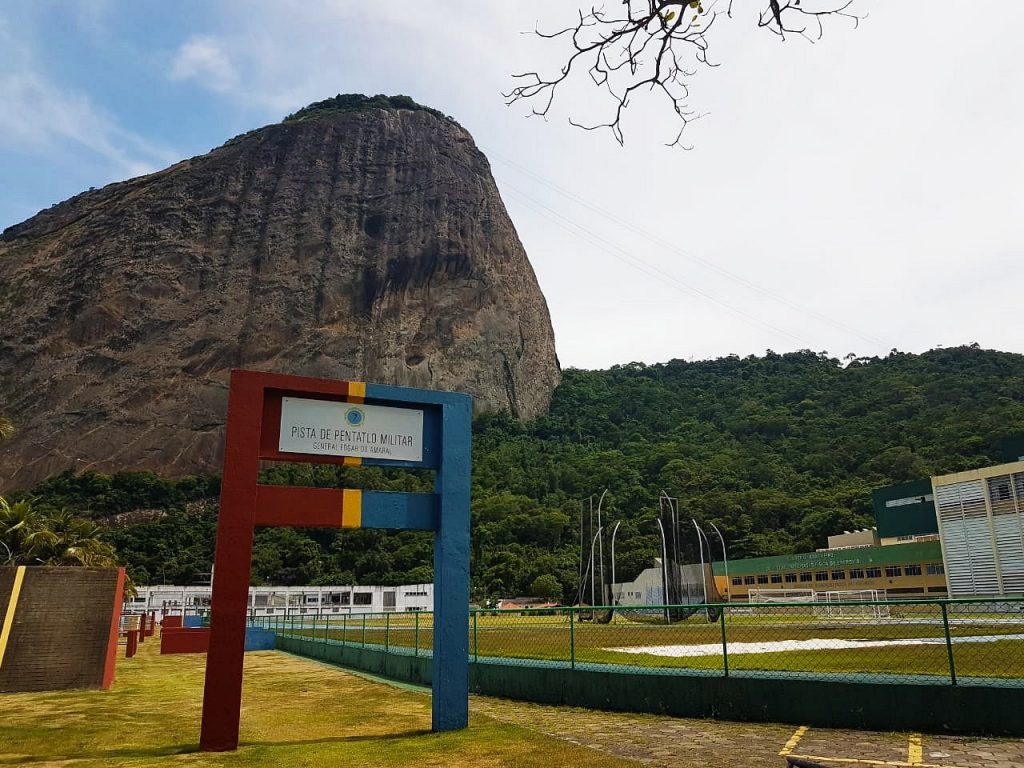 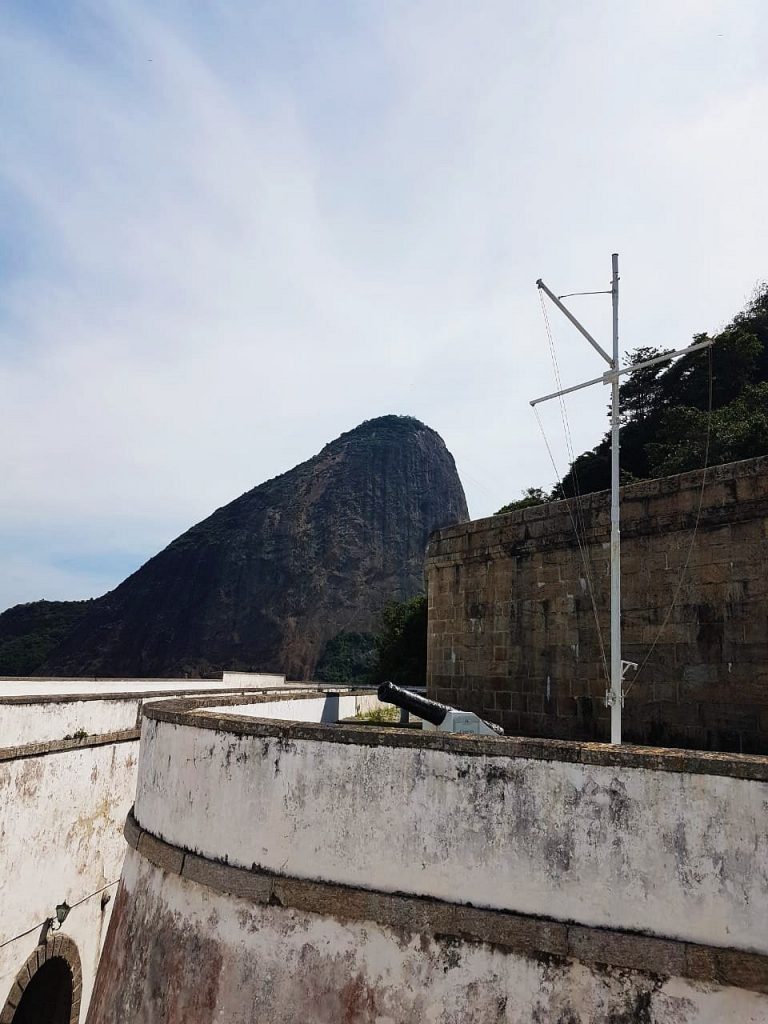 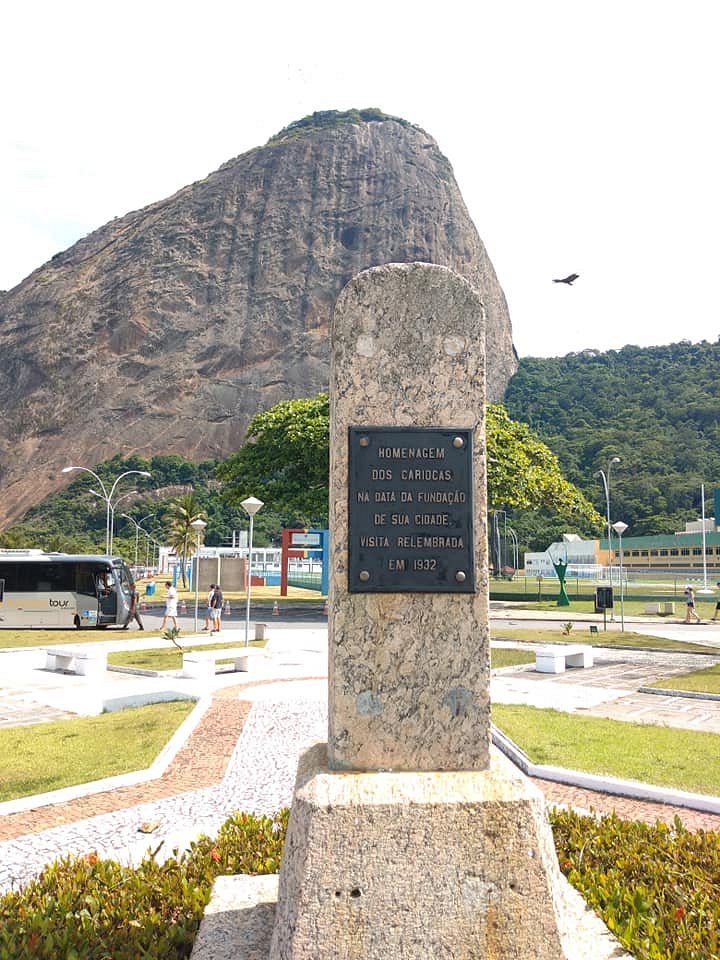 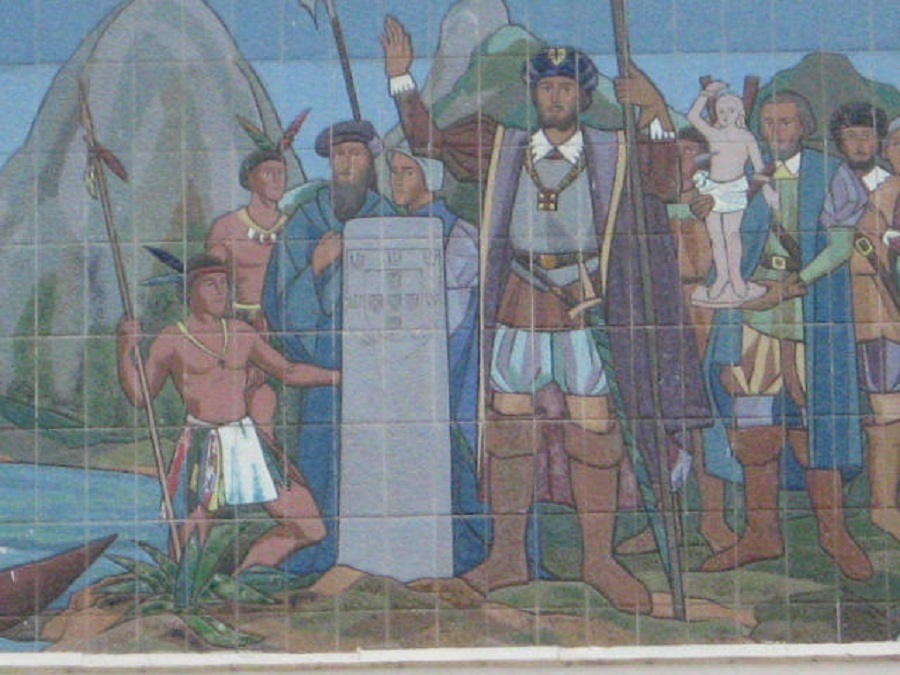 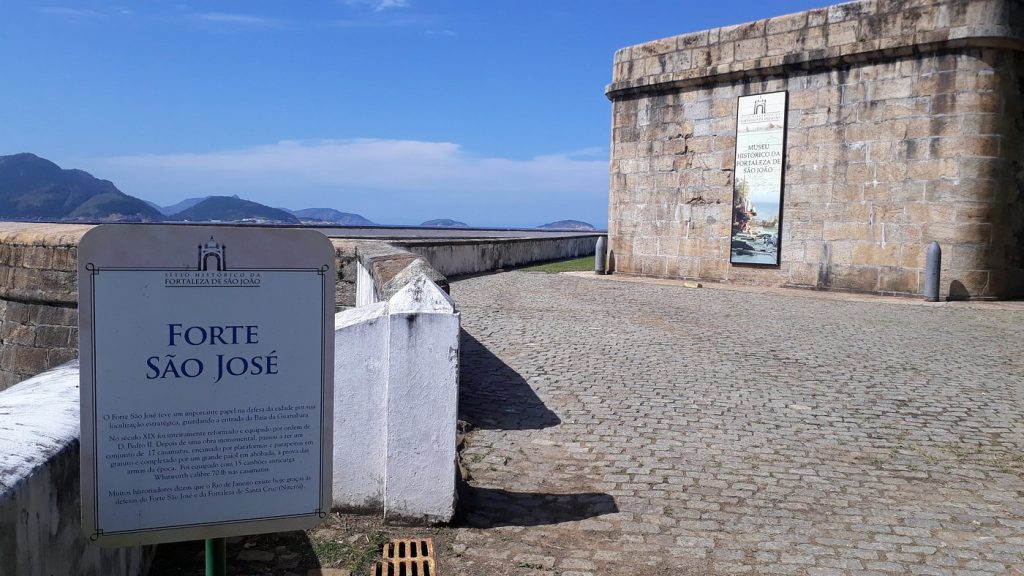 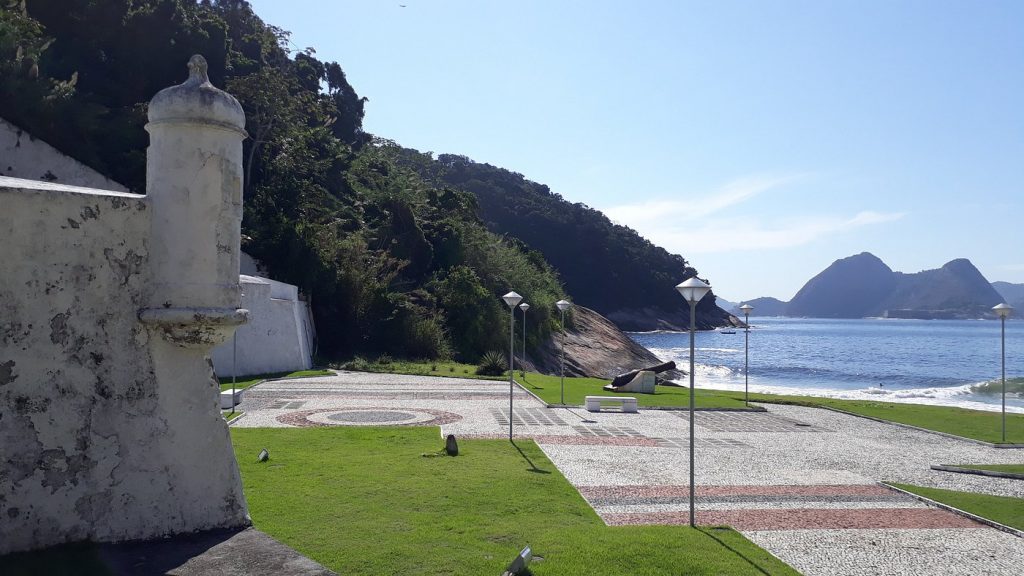 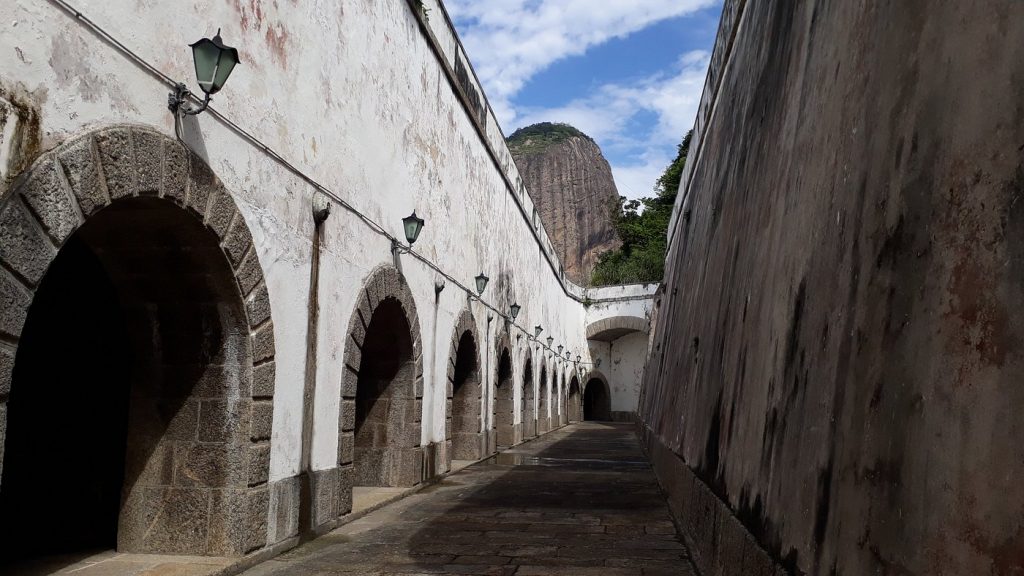 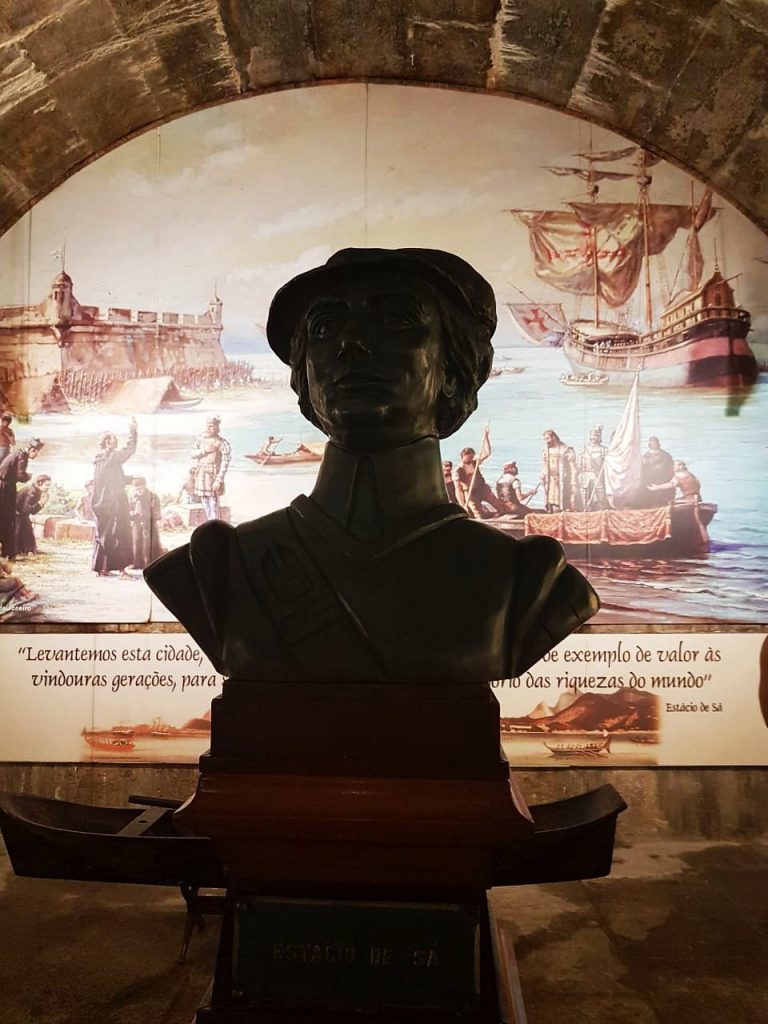 Estácio de Sá was the nephew of the Governor General of Brazil, Mem de Sá. In 1563 he arrived in Salvador, Bahia, with the mission of founding a city in the Guanabara lands and definitively expelling the French who still remained in Guanabara Bay.

Due to the difficulties encountered at the beginning of colonization, only in 1565, with reinforcements from the Captaincy of São Vicente and aided by the Jesuits, including Padre Anchieta and Manoel da Nóbrega, he finally managed to gather an attack force that he thought was sufficient to fulfill his mission. mission.

On March 1, 1565, he founded the city of São Sebastião do Rio de Janeiro, on a flat land located between Morro Cara de Cão and Pão de Açúcar. There, Estácio de Sá established his base of operations.

The foundation’s objective was to start the fight for the expulsion of the French and the reconquest of the lands of Guanabara Bay, where the French had already been in the area for ten years.