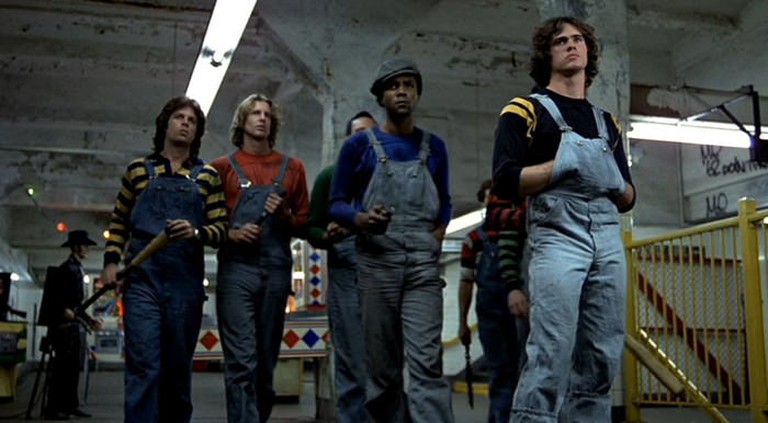 Memorably exalted in Brooklyn writer Jonathan Lethem’s landmark essay “Speak, Hoyt-Schermerhorn,” this subway express station on the A, C, and G lines boasts a disused track that often appears in films—The Warriors, Teenage Mutant Ninja Turtles, and The Taking of Pelham 123 are three of the most prominent. But the station itself is the setting for Michael Jackson’s epochal 1987 music video for “Bad” (and, of course, “Weird Al” Yankovic’s parody “Fat”). A proposal to rename the station in Jackson’s honor was resisted by the MTA.