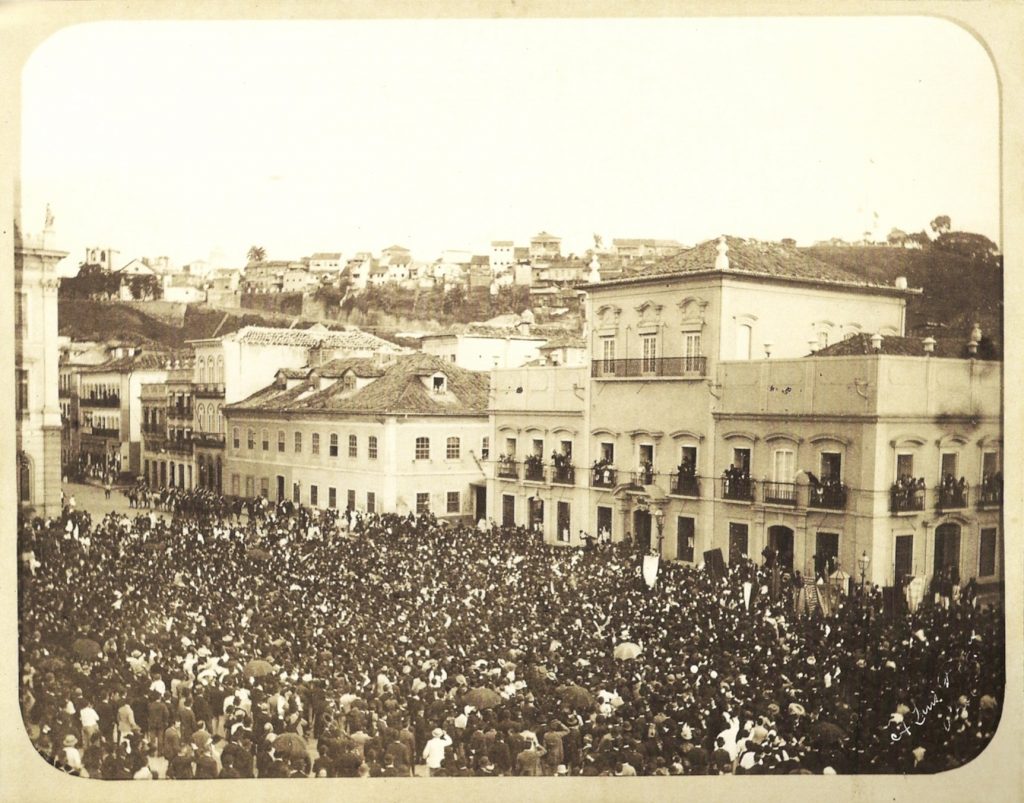 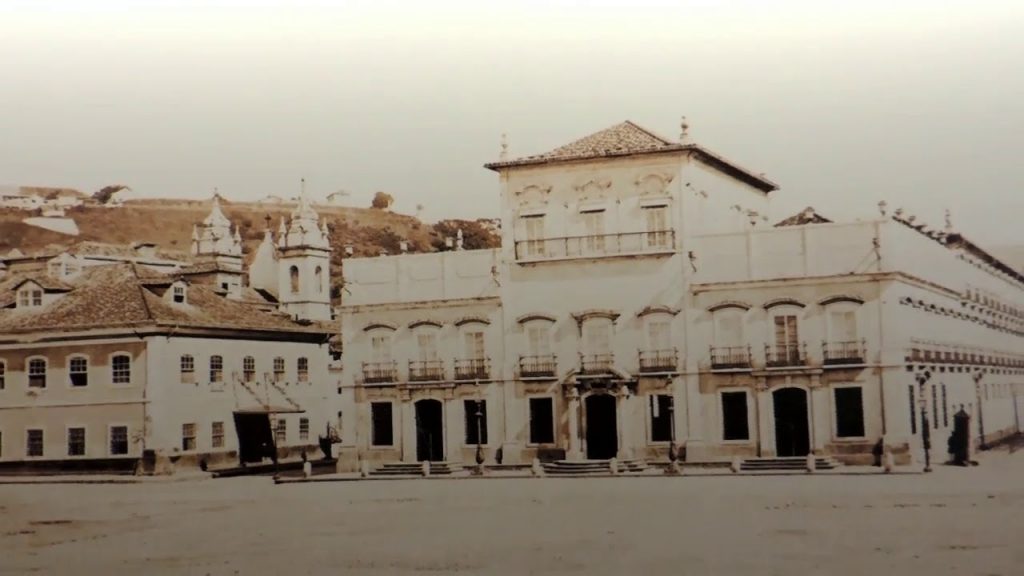 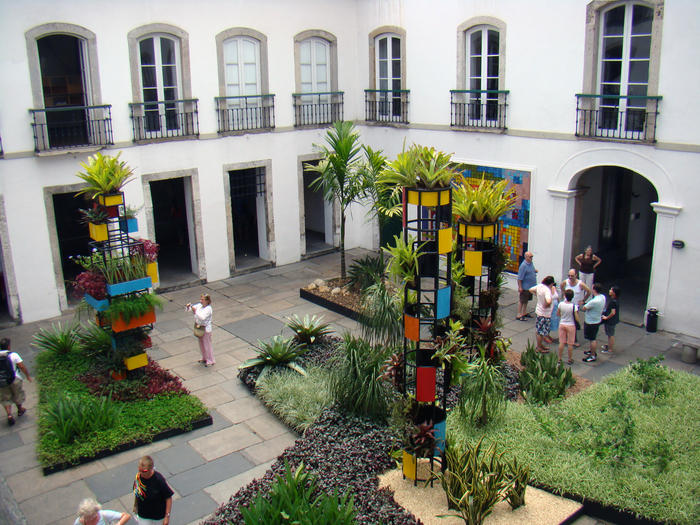 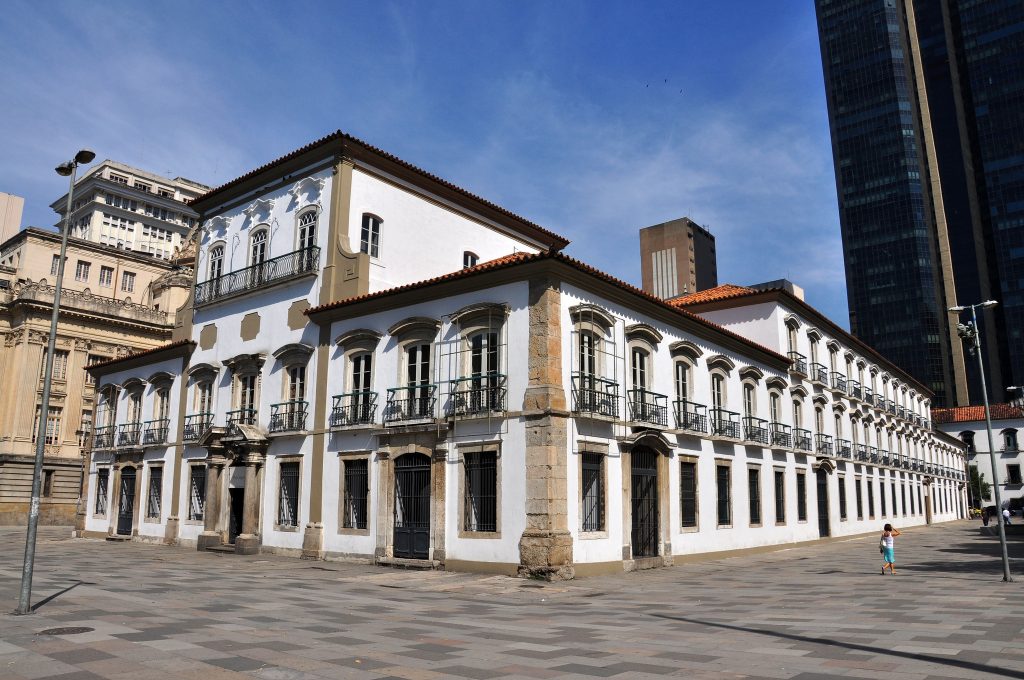 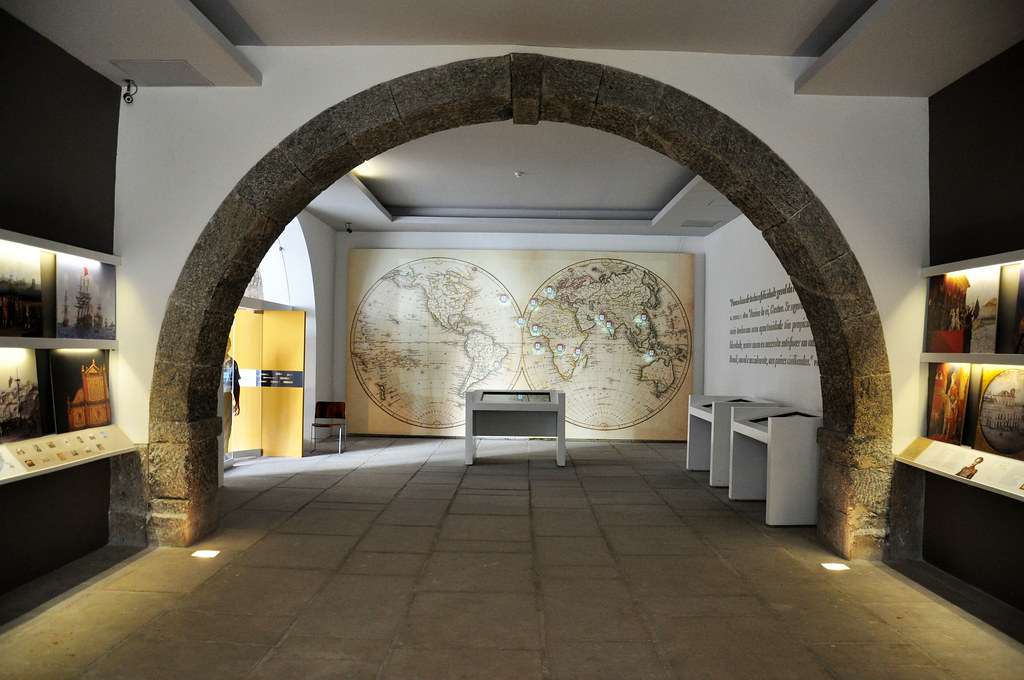 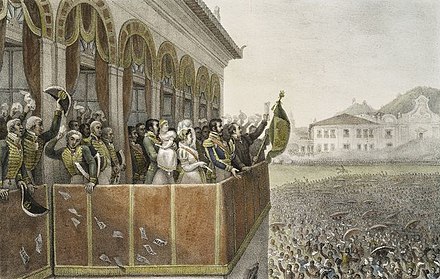 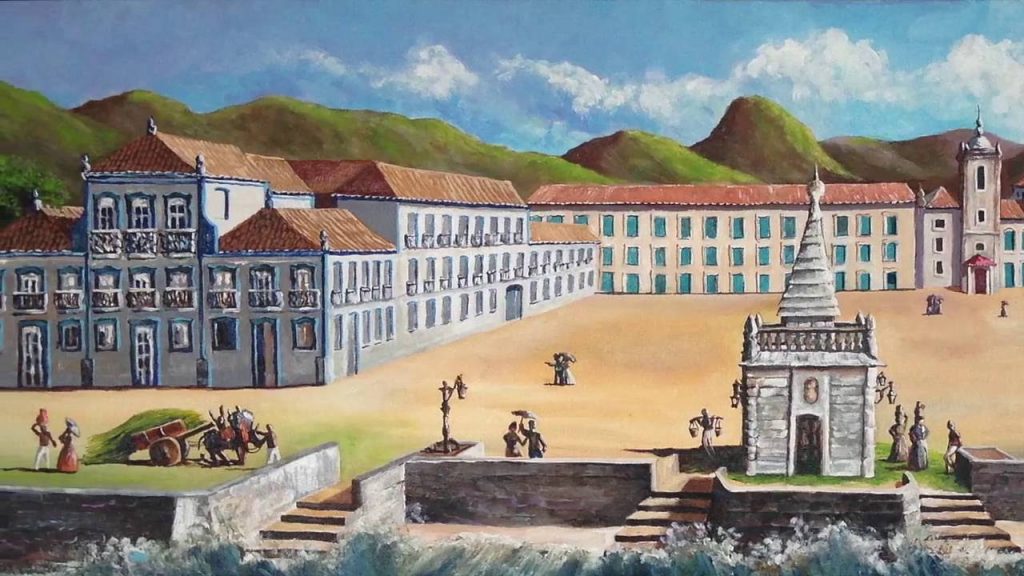 The building’s history begins in 1733, when Governor Gomes Freire de Andrade, Count of Bobadela, asks King João V for permission to build a government house in Rio de Janeiro. Around 1738, the construction of the building began, following the design of the Portuguese military engineer José Fernandes Pinto Alpoim, in Largo do Carmo (or da Polé), currently Praça XV de Novembro, in the center of the colonial city. The new Casa dos Governadores was inaugurated in 1743. At about the same time, the Largo underwent other important urban interventions, with the construction of the houses of Telles de Menezes on the opposite side of the Paço (also designed by Alpoim) and the inauguration of a fountain, brought from Lisbon, in the center of the square.

Alpoim took advantage of the pre-existing buildings on the site, Armazém Real and Casa da Moeda, in the new building, adding two new floors with windows with small balconies and curved lintel frames, a novelty in Brazil at the time. Inside, there is a beautiful lioz stone doorway and several patios for circulation, and access to the upper floors is via a beautiful staircase. Until 1808 the Casa da Moeda and the Real Armazém continued to function on the ground floor.

In 1763, with the transfer of the seat of the Viceroyalty of Brazil from Salvador to Rio de Janeiro, the House of Governors became the office of the Viceroy, the Palace of Viceroys.

Royal Palace
In 1808, with the arrival of the Portuguese royal family in Rio de Janeiro, the building was promoted to Paço Real and used as the office of the Prince Regent (and later King) D. João VI. At that time, the Palace underwent adaptation works, with a new central floor having been added to the facade facing Guanabara Bay. The interiors were redecorated and the Palace gained a Throne Room, where the traditional Kiss-hand ceremony took place. A walkway was also built to the neighboring Convento do Carmo, where Queen Maria I was installed.

For the acclamation of King Dom João VI, the “Varanda” was built, a monumental annex between the Paço and the Convento do Carmo, where the ceremony took place. The same Balcony was used in the coronations of D. Pedro I (1822-1831) and D. Pedro II (1840-1889), being demolished during the Second Reign.

Imperial Palace
After the Independence of Brazil, the building became Paço Imperial, being also called Paço do Rio de Janeiro, functioning as office and eventual residence for D. Pedro I and later for D. Pedro II. Inside, there is a room, the Pátio dos Arqueiros, which still maintains the original stucco decoration from the 1840s. During this period, the façade received the addition of a platband around the third floor, which concealed the roof. It was in the Palace that, on January 9, 1822, D. Pedro I decided to stay in Brazil and not return to Portugal (Dia do Fico). It was also in one of the rooms of the Palace that Princess Isabel signed, on May 13, 1888, the Lei Áurea, freeing the slaves.