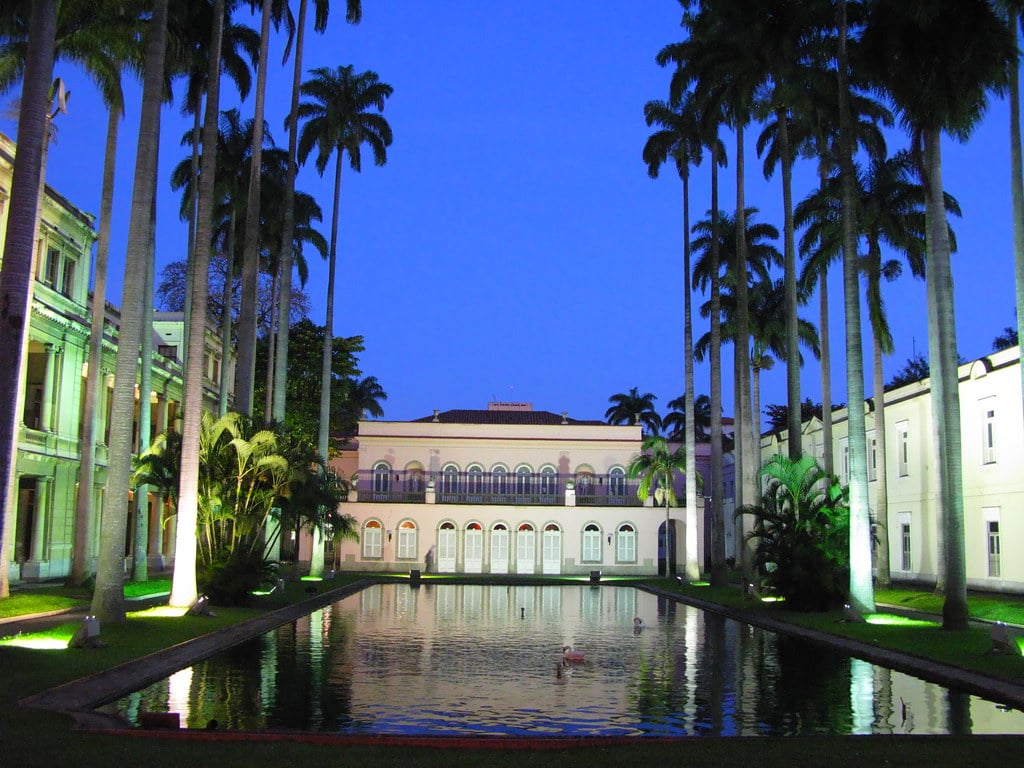 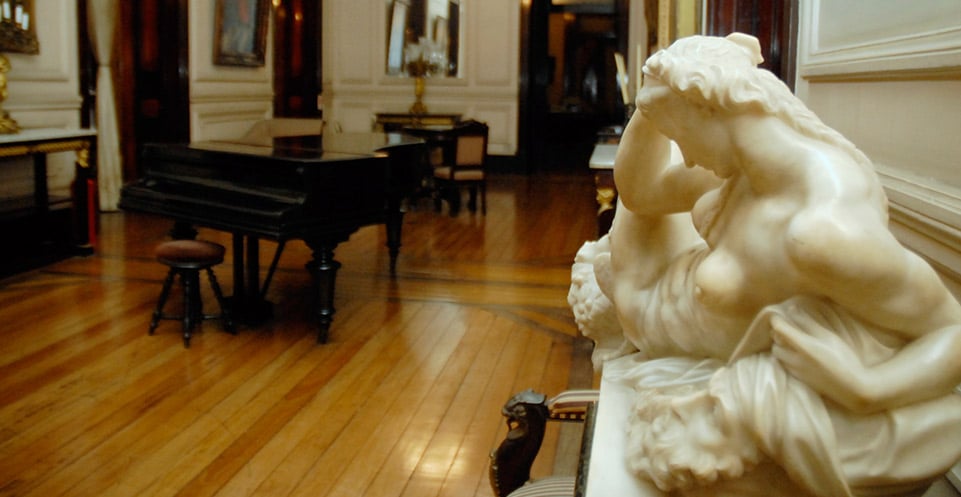 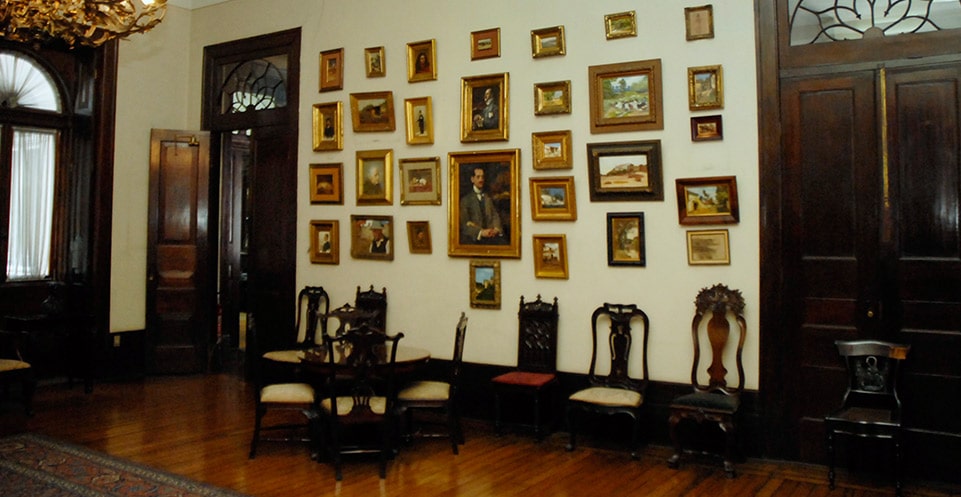 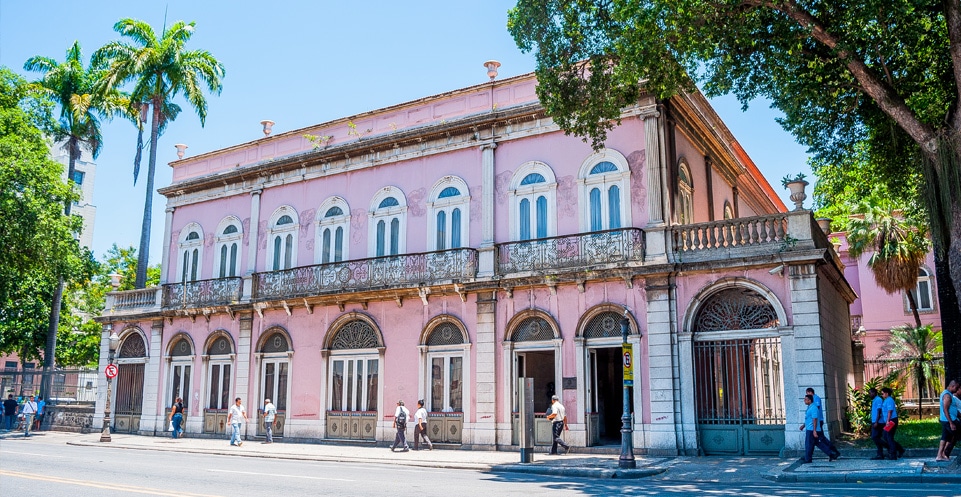 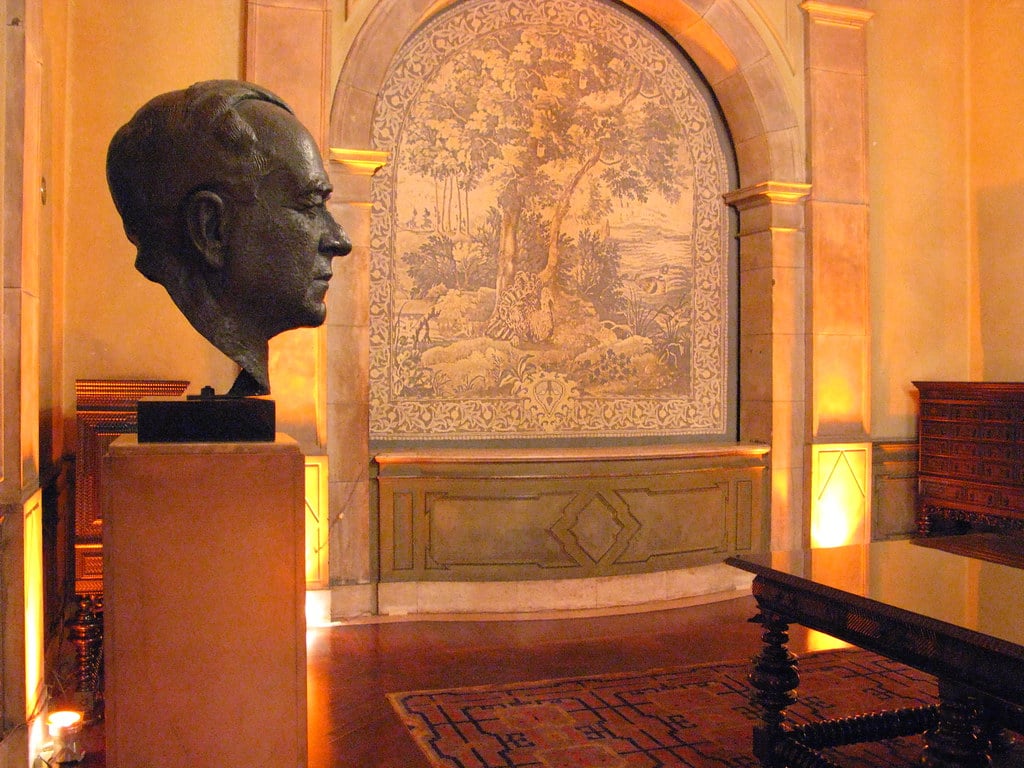 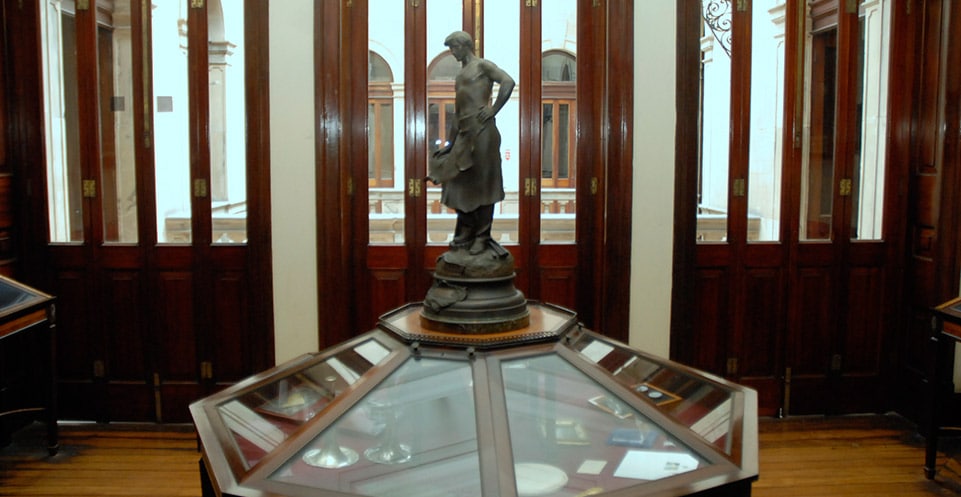 The Historical and Diplomatic Museum (MHD), in the Itamaraty Palace, in Rio de Janeiro, is unique among other museums of its kind because the Baron of Rio Branco, patron of Brazilian diplomacy and one of the great characters in the history of Country – inscribed in the Book of Heroes and Heroines of the Homeland (*).

The “Sala Rio Branco”, which he occupied throughout his term as Chancellor (1902-1912), was the Cabinet of the Minister of State for Foreign Affairs until 1970.

The museum was conceived by José Carlos de Macedo Soares, when Minister of Foreign Affairs (1955-1958), and opened in 1957 by President Juscelino Kubitschek. It occupied the ground floor of the Palace and displayed a selection of pieces from the collection. With the move of the Ministry of Foreign Affairs to Brasília, in 1970, the museum was deactivated. In 1980, at the initiative of Minister Ramiro Saraiva Guerreiro, the museum was resized and began to occupy the two floors of the Itamaraty Palace. There was architectural restoration and updating of the museological inventory, with the participation of the Fundação Nacional Pró-memória.

In 1985, the MHD suffered damage from leaks in the roof and had to be closed. After restoration work, in 1989, the building was used again by the MRE, for work meetings, but with restricted public access. In 1993, Minister Celso Amorim ordered the reopening of the museum to the public.

During the Empire, the Palace was open for balls and receptions. In 1870, there was a gala in honor of the Conde d’Eu, commemorating the end of the Paraguayan War. The ballroom, which underwent little modification, is part of the museum’s tour itinerary.

The only Minister of Foreign Affairs who resided in the Palace was José Maria da Silva Paranhos Júnior, the Baron of Rio Branco, son of the Viscount of Rio Branco, diplomat and statesman of the Empire. In the “Sala Visconde do Rio Branco” MHD visitors can see the “manuscript of the bill for the gradual abolition of slavery in 1871”, with the annotation “this draft is by the hand of the Visconde do Rio Branco”. The Free Womb Law, also called “Rio Branco Law”, was enacted (28/09/1871) when José da Silva Paranhos was President of the Council of Ministers.