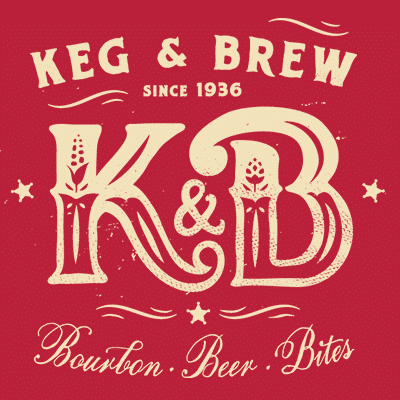 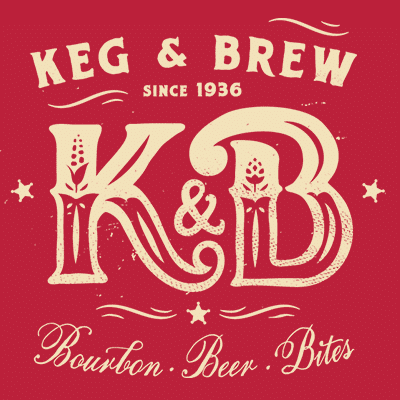 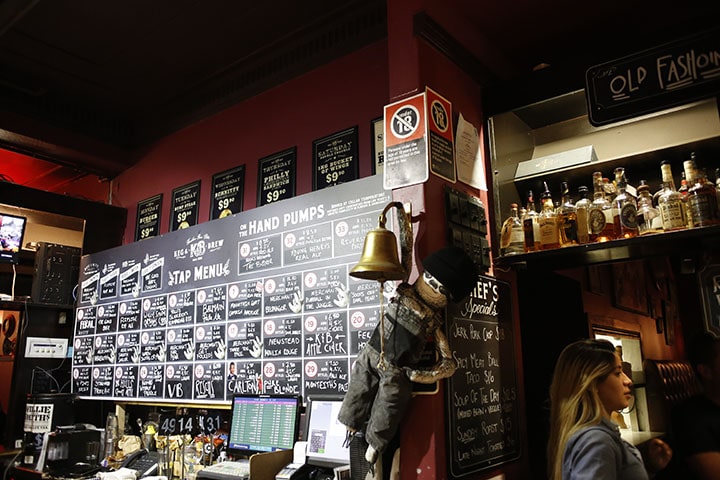 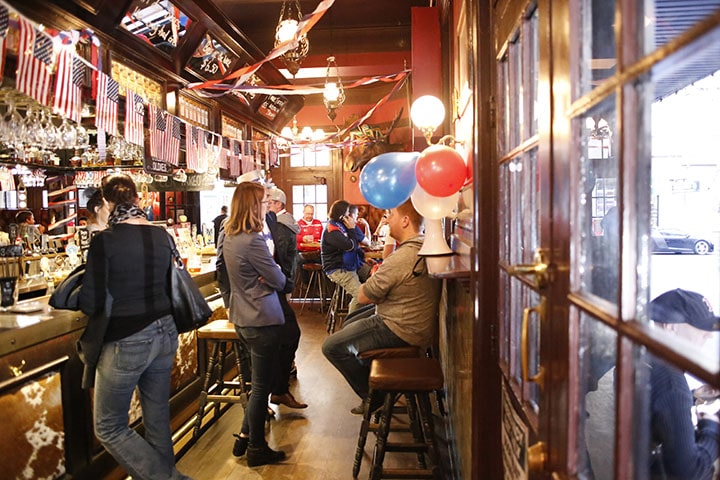 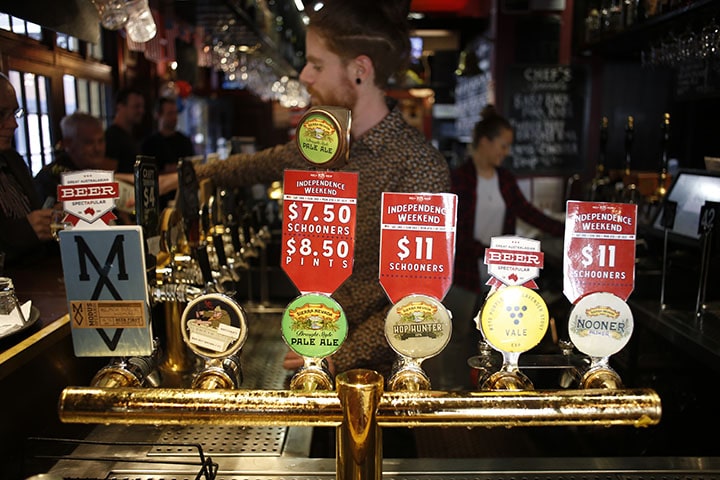 Serving Great Beers & food Since 1936
THE KEG & BREW (FORMERLY KB HOTEL) WAS SHUT DOWN, RENOVATED AND REOPENED BY THE GOOD BEER COMPANY IN EARLY OCTOBER, 2014 WITH A SHARP FOCUS ON BOURBON, CRAFT BEER & GREAT VALUE PUB FOOD WITH AN AMERICAN BACKBONE.

The grand overhaul has breathed new life into the venue, a heritage-listed building that’s remained relatively untouched since the KB’s establishment in 1936. The whirlwind renovations lasted just seven weeks and saw a new American oak floor, an extended kitchen and a new comfortable women’s bathroom installed. The greatest change happened right in the guts, where a state of the art cellar was configured to service the 33 taps. All of the pub’s original heritage features have been kept and restored, including the traditional wall tiled interior, custom Tooths lager exterior wall tiles and the grand central bar, with the addition of some southern styling. It’s the Australian pub meets American saloon.