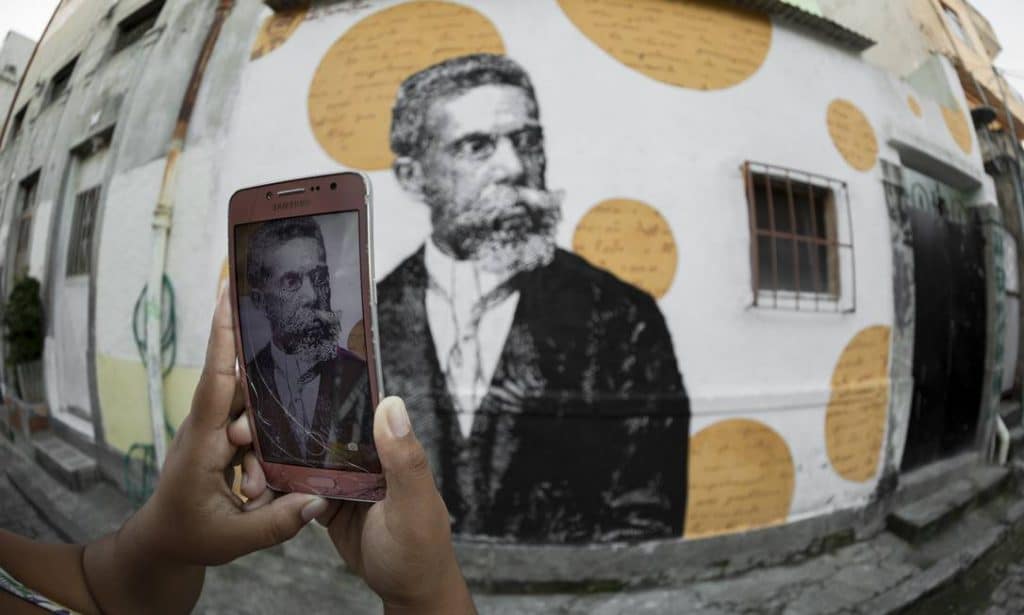 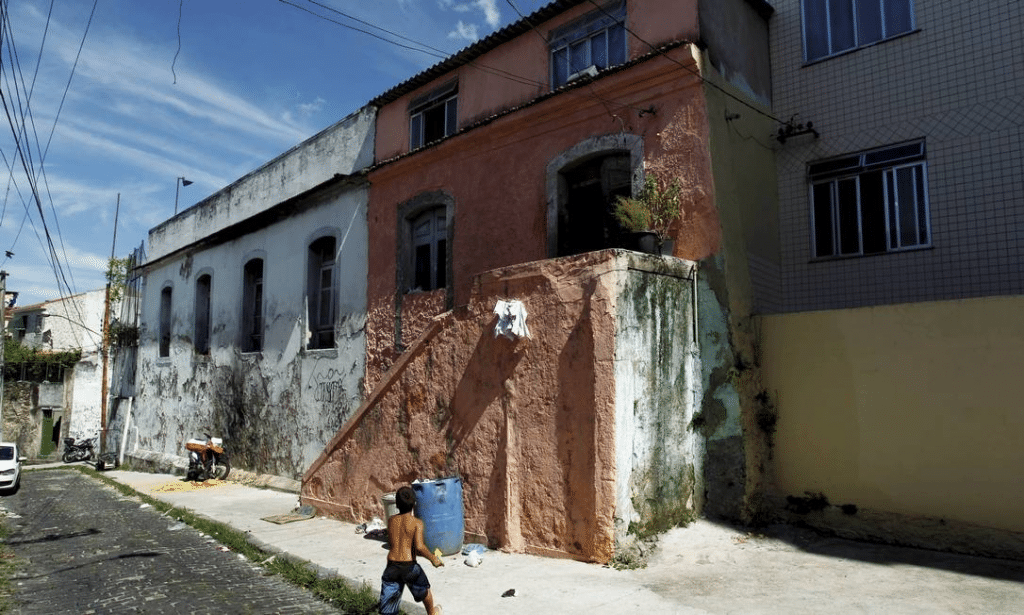 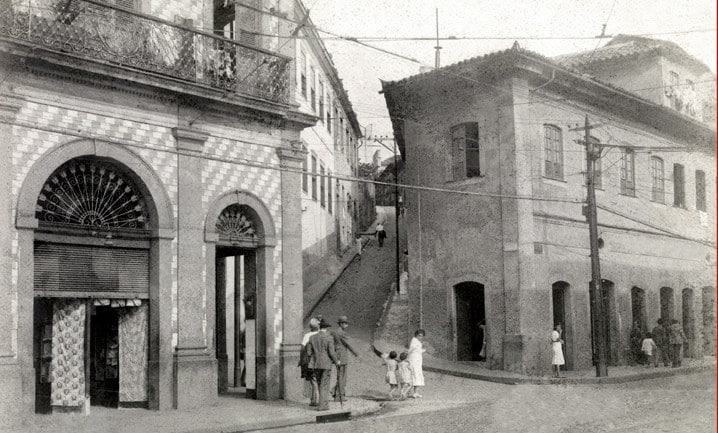 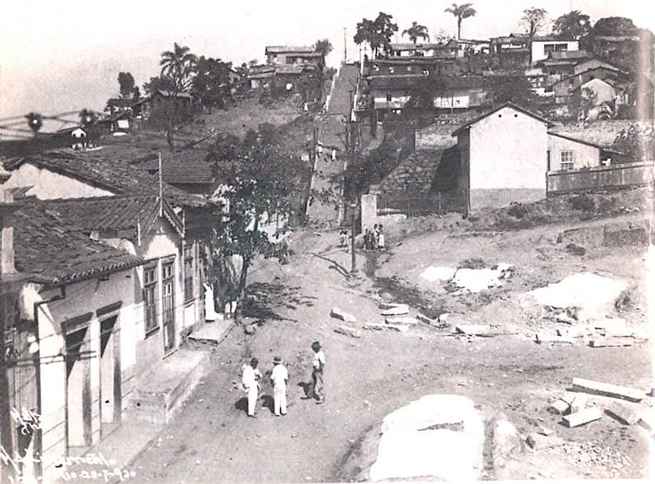 In early childhood he was orphaned by his mother (the Azorean Maria Leopoldina Machado de Assis). In an unsigned text entitled Memories of my mother in the Revista Luso-Brasileira (1860), Machado talks about the death of the one who brought him into the world.

As if this enormous sadness was not enough, the boy soon after also lost his only sister.

Machado’s father (Francisco José de Assis), who was a painter and gilder, then married Maria Inês, a Portuguese laundress who ended up raising the boy.

At the age of 12, however, the boy was also orphaned and had to be responsible for helping to maintain the house.