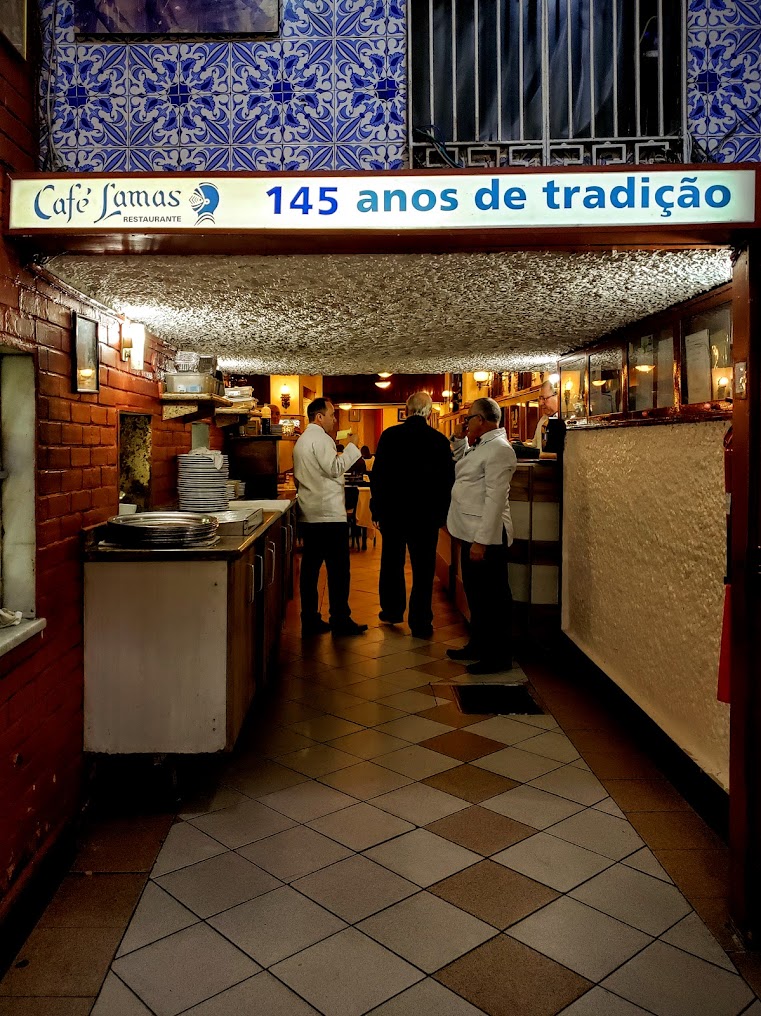 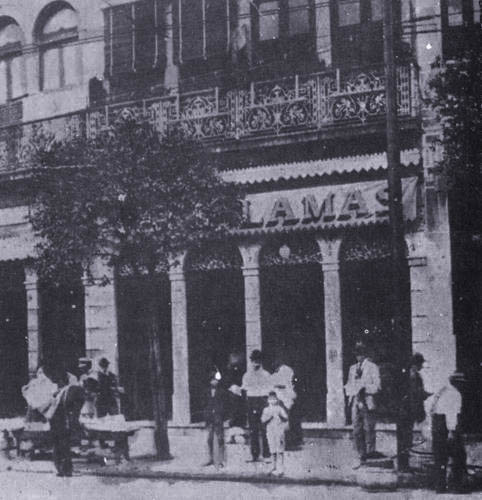 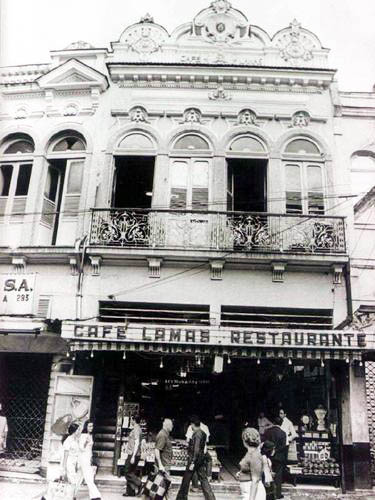 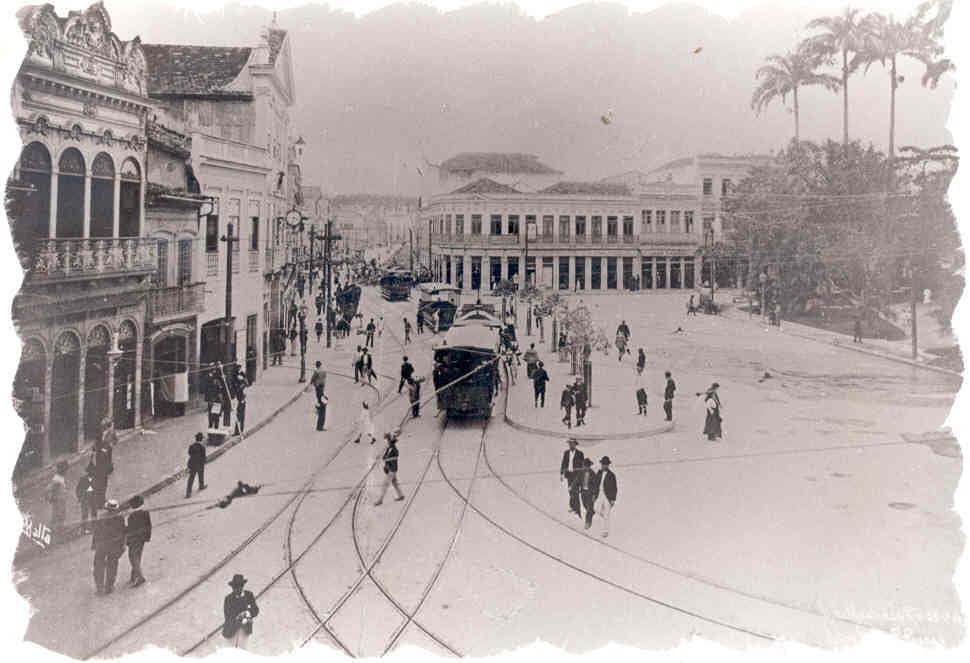 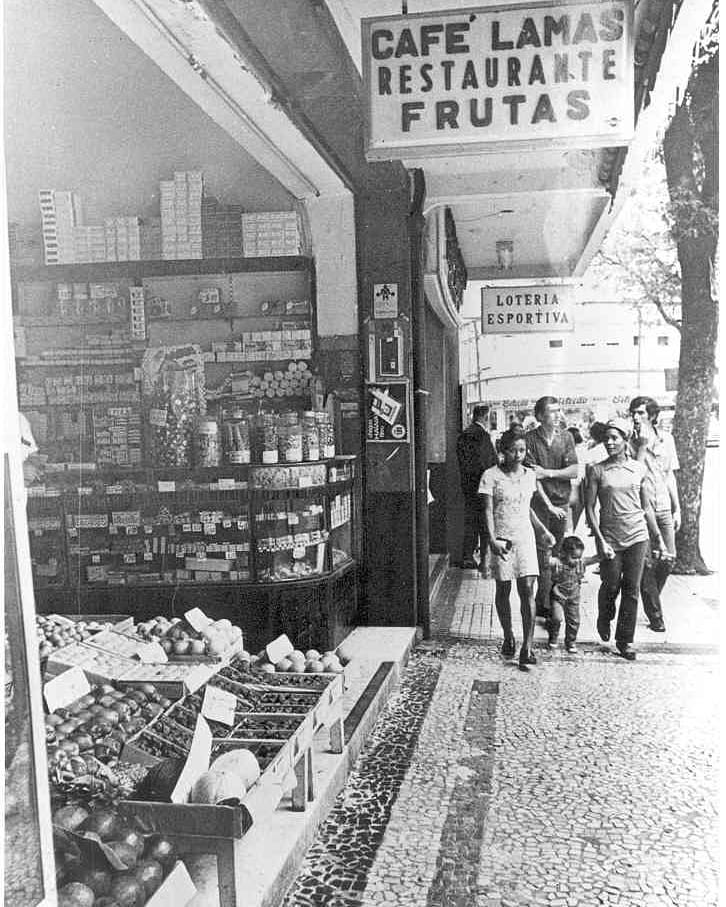 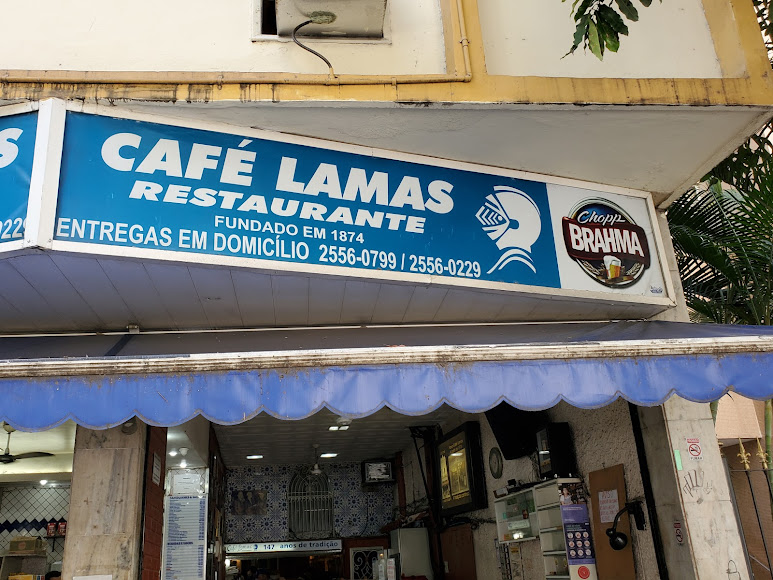 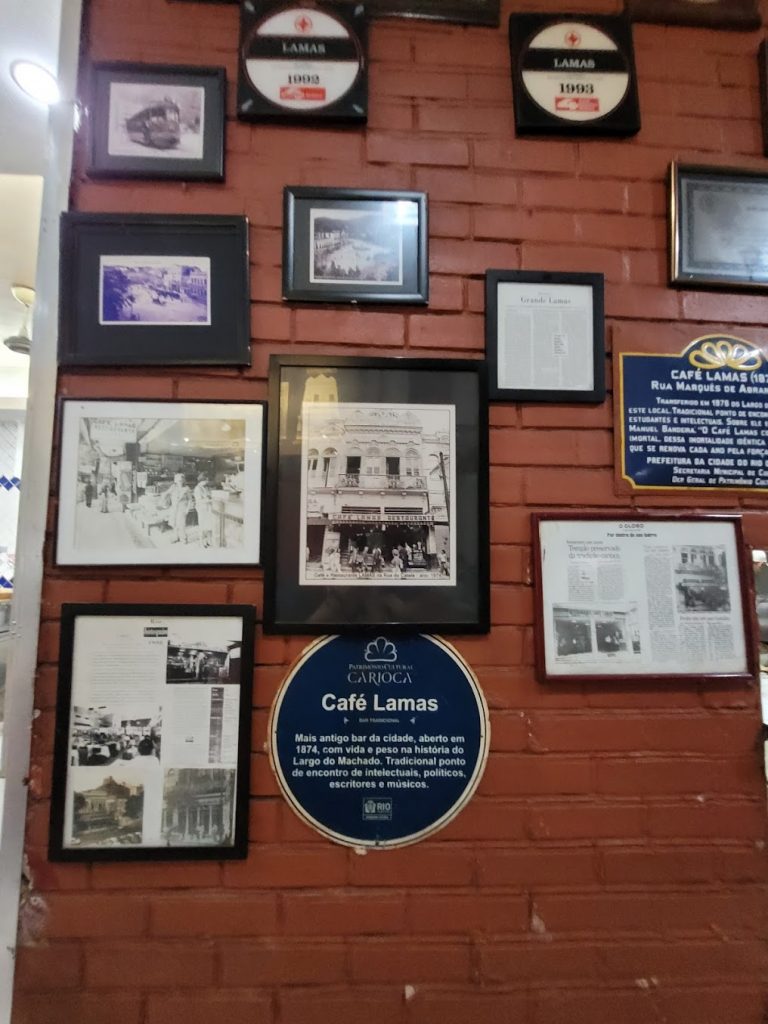 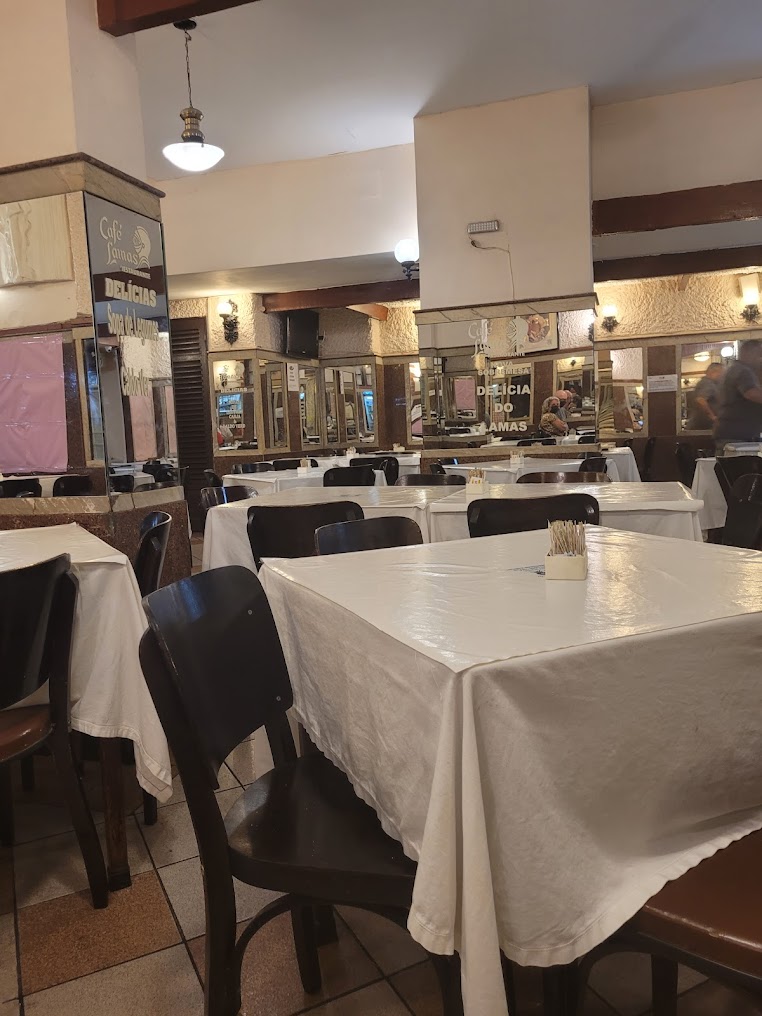 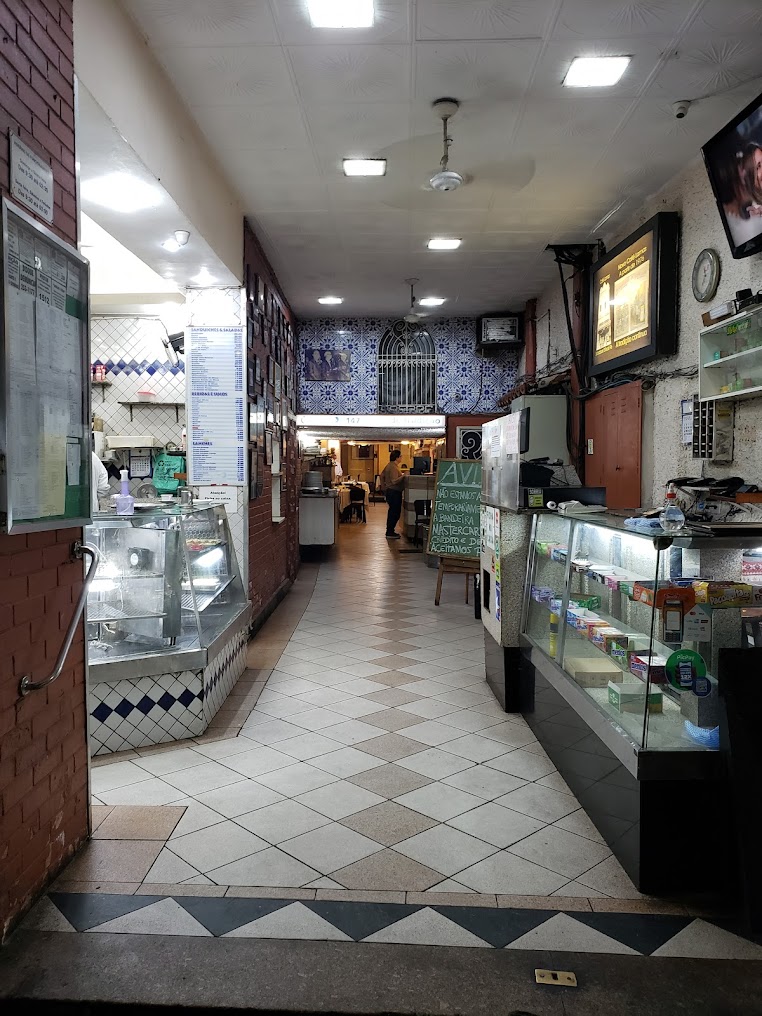 Since its foundation, Café Lamas Restaurant has always been one of the most famous gastronomic establishments in Rio de Janeiro.

Since the beginning, when it was established in Largo do Machado, in addition to its internationally known cuisine that has always attracted tourists from numerous countries, it has become the meeting point for intellectuals, politicians, writers, bankers, directors and executives of national and foreign companies. , liberal professionals from different areas, exponents of numerous arts, musicians and singers, university students, actors and actresses in cinema, theater and television.

A group of 6 friends gather at the cafe in 1895. They decided to create a ‘Rowing Group’. The Club de Regatas Flamengo was born.

Many of its regulars consider it their second home due to its welcoming atmosphere, feeling completely at ease with the familiarity and honesty of treatment of its managers and employees, collaborating to strengthen even more the ties that unite clients and their directors. .

Its internationally famous cuisine has crossed borders, offering a varied menu created especially by its chefs, maintaining its mystique of being considered one of the most complete establishments in the field in the world, appearing in all foreign publications as a reference for tourists who visit us.

After moving to Rua Marquês de Abrantes, due to the works resulting from the installation of the Metro, in 1974, Café Lamas continues to occupy a prominent place among Brazilian gastronomic establishments, following the same line of organization over decades that brought it recognition and an unparalleled reputation gained through hard work, dedication and the pleasure of serving its customers.