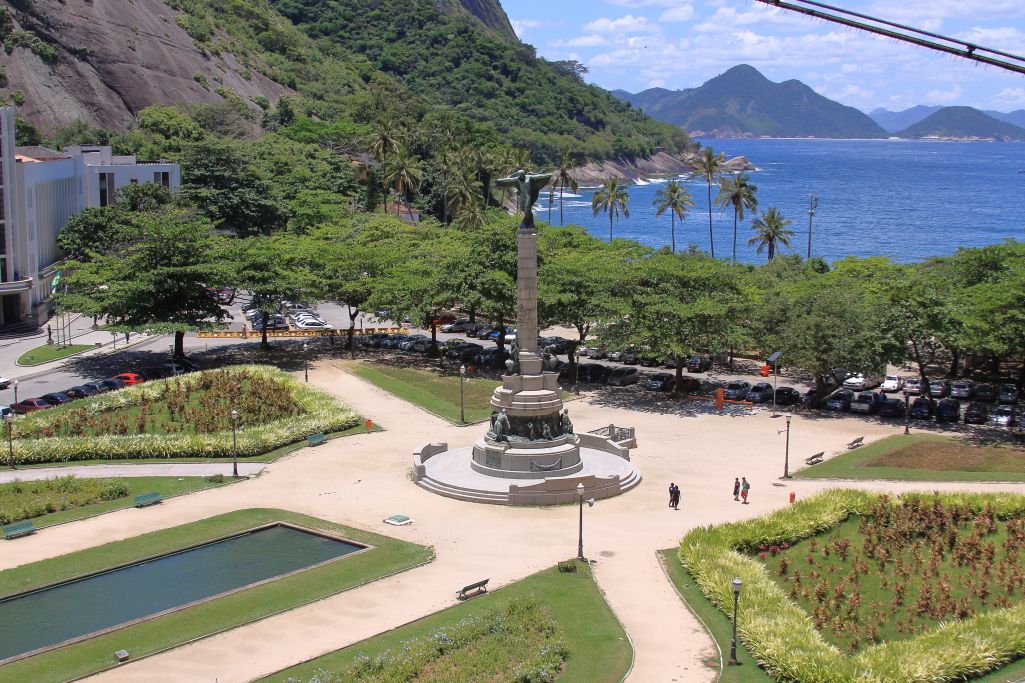 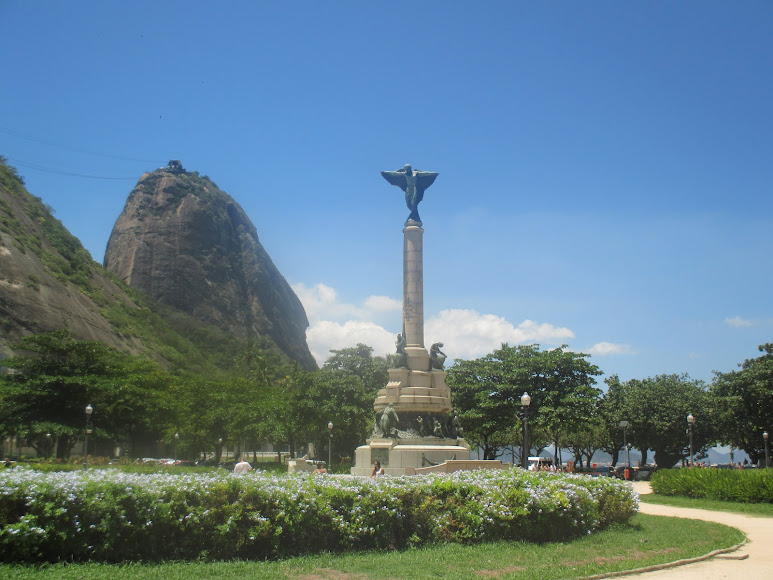 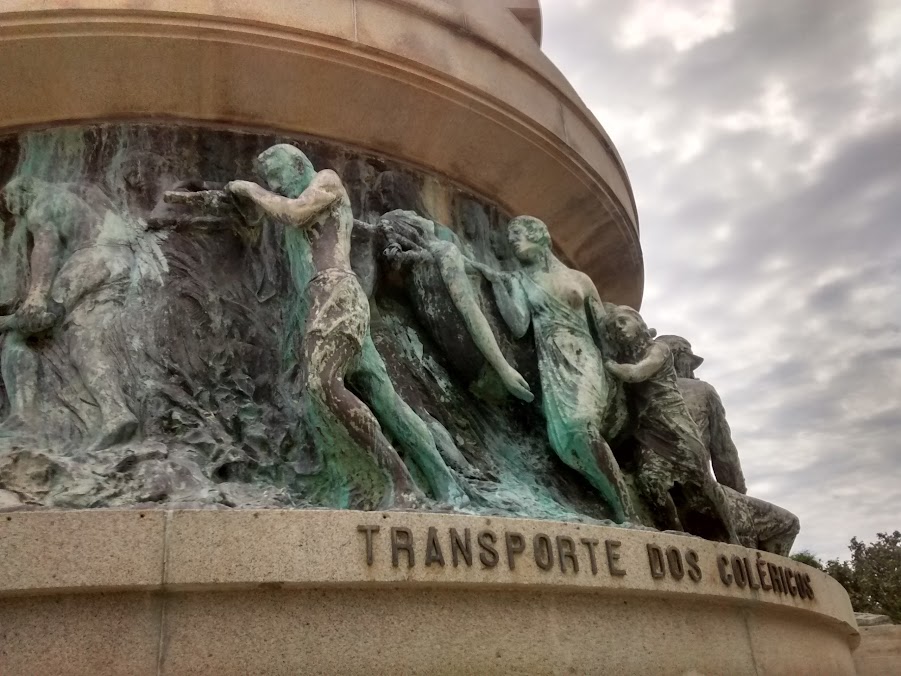 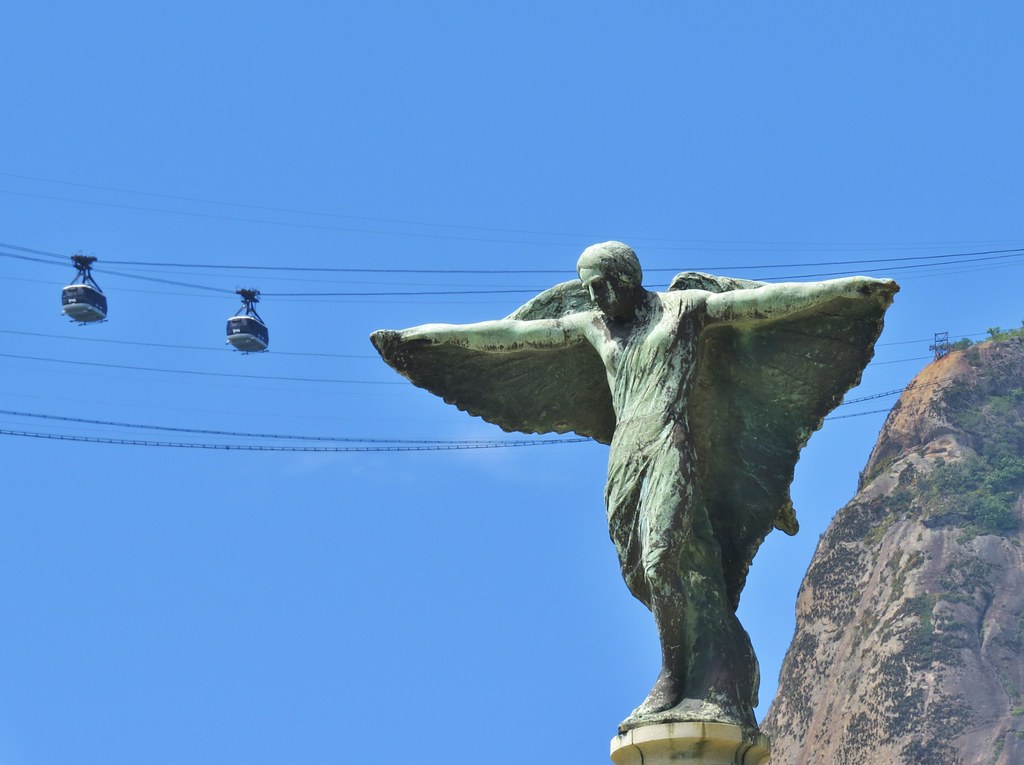 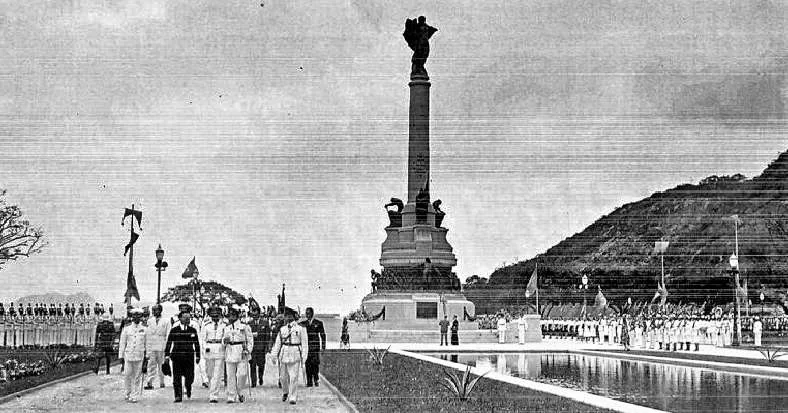 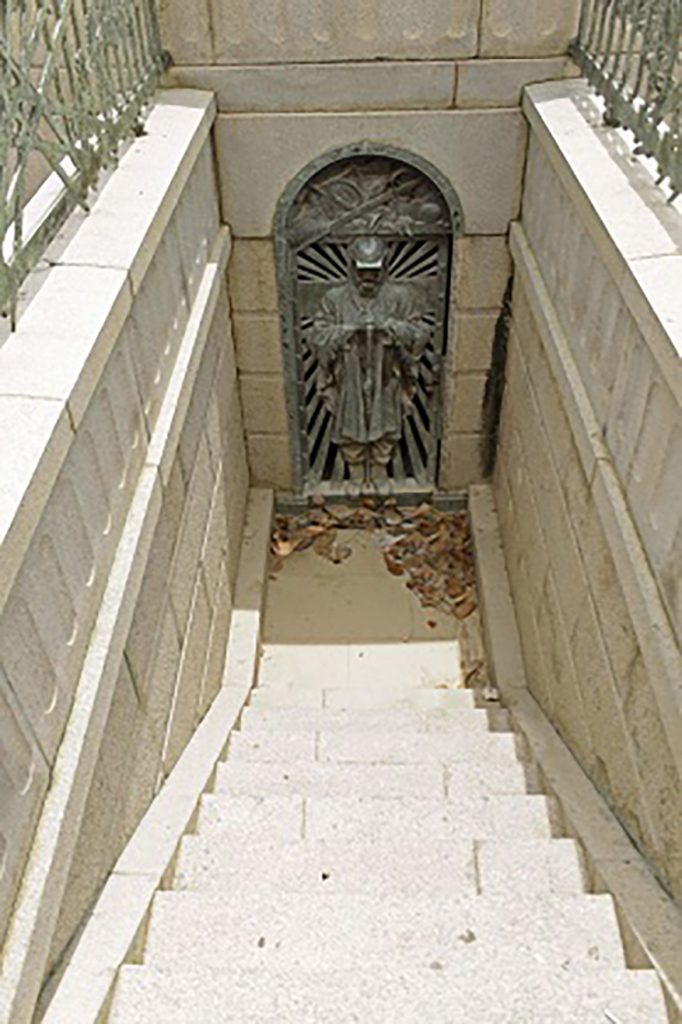 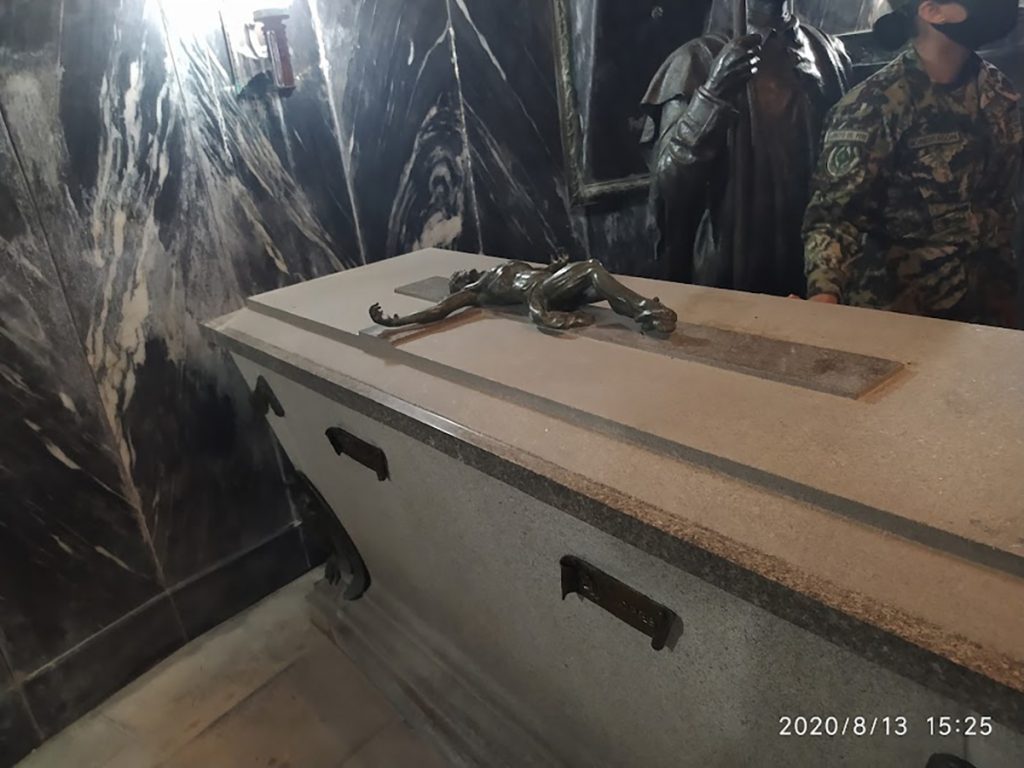 The monument was cast in the Artistic Bronze Foundry of Covina & Cia., using the bronze from old cannons used by the same glorified heroes.

The artist, having executed the work, died days before its inauguration, initially scheduled for December 29, 1938, but in the meantime transferred to the 31 of the same month, due to bad weather. The inauguration was attended by the then President of the Republic, Getúlio Vargas, civil and military authorities and a large audience.

Characteristics
The monument has a circumference of 53 meters, based on white granite.

In the foreground of the pedestal there are high-reliefs in bronze, in paintings inlaid in granite, depicting: the retreat of Lieutenant Oliveira Melo, the attack on the Coimbra Fort, the combat of the Alegre and the retaking of Corumbá.

On the sides of the pedestal are life-size bronze statues of Colonel Camisão, in an attitude of concern, holding his sword in one hand and a sheet of paper in the other; the guide Lopes, seated, pensive, hand on chin, holding a whip in his other hand; Lieutenant Antônio João, in the position of someone who is going to fall, in the fight, in disarray, scabbard without a sword, seeing a piece of it beside him, broken in the din of the fight.

A bronze ring surrounds the pedestal in another plane, forming in high relief the most dramatic scenes of the Retreat: the transport of the cholerics, seeing the exhausted soldiers, carrying the sick on their shoulders on stretchers; the rescue of the cannon, seeing the teams of oxen, tired, pulling the carts, with the help of the soldiers, half naked; the forced march, with the commander of the column at the front, holding a piece of paper in his left hand and his right arm outstretched in a resolute attitude, indicating to the soldiers the way forward. Allegorical figures, about two meters high, on another plane, symbolize the Fatherland, Strength and History.

On the granite pedestal, in circumference, stands a column six meters high, also in granite, with a bronze statue at the top, the figure of a winged woman, representing Glory. The total height of the monument is 15 meters, presenting one of the most imposing sculptural sets in the city.

Completing the work, an underground crypt, nine steps below the monument, holds the ashes of the heroes of Laguna and Dourados.