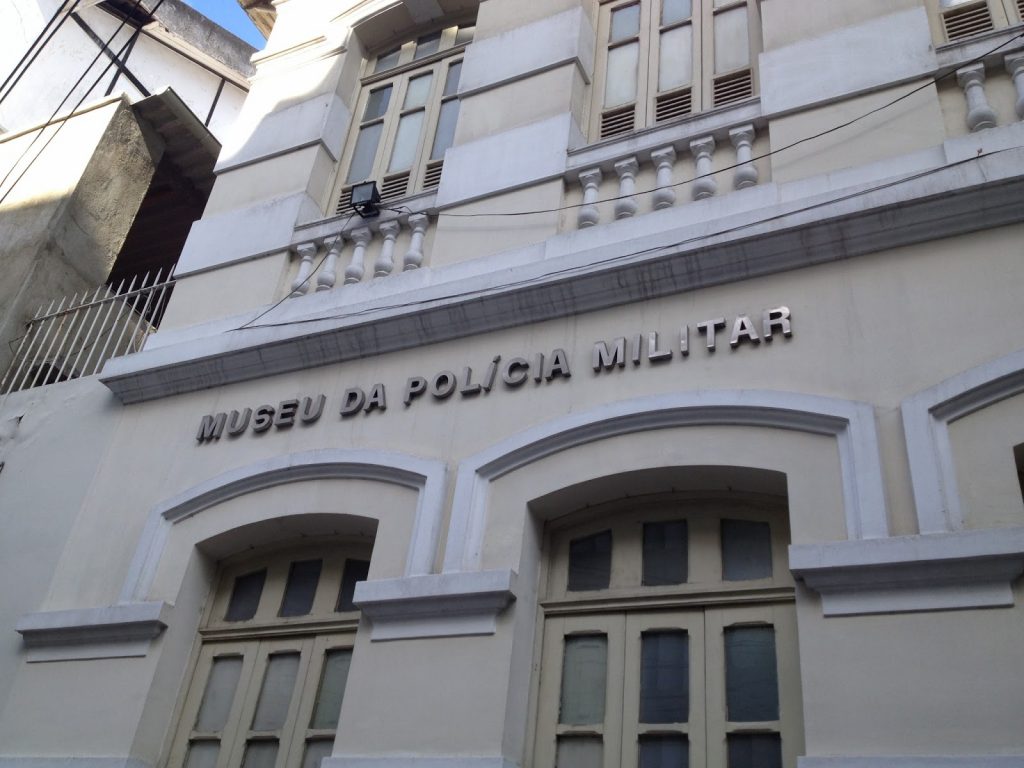 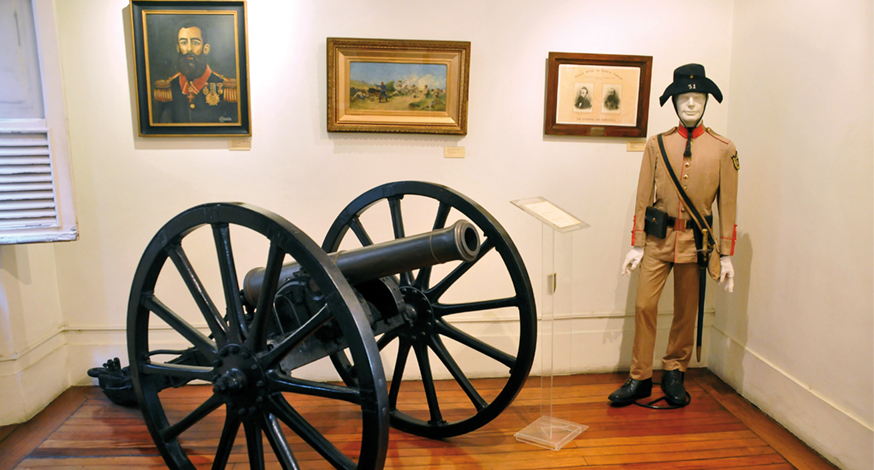 The Military Police Museum of the state of Rio de Janeiro had its origins in the D’armas room, inaugurated by the order of the 01/02/1911, by the then Commander General, Colonel of the Brazilian Army Jóse da Silva Pessoa, installed on the 2nd floor of the right wing of the regiment Marechal Caetano de Farias and destined to be a training center for officers and soldiers, in the handling of swords.

Due to the fact that the corporation already has a collection of armor and objects that adorned the castles of Lisbon, brought by the Prince Regent, as well as a collection of old weapons, used since the early days of the Military Division of the Royal Police Guard, the D’room 177, of 07/27/1937, was transformed into a museum, receiving the name of Museu e Sala D’armas General José da Silva Pessôa, in a fair tribute to this ex-commander-general of the then Military Police of the Federal District.

Currently, the PMERJ Museum is installed in the former residence of the commander of the Batalhão de Choque, with a historical-cultural collection of about three thousand objects and documents, which portray and perpetuate acts of bravery, always conquered with a spirit of loyalty, sacrifice and discipline of the Military Police.

The Museum has the objective of social inclusion and appreciation of the history of the PMERJ, as a cultural heritage of all, being an instrument to bring it closer to society and also aims to revive in the Military Police its tradition and identity, preserving the historical memory of the institution in its more than two hundred years of existence.