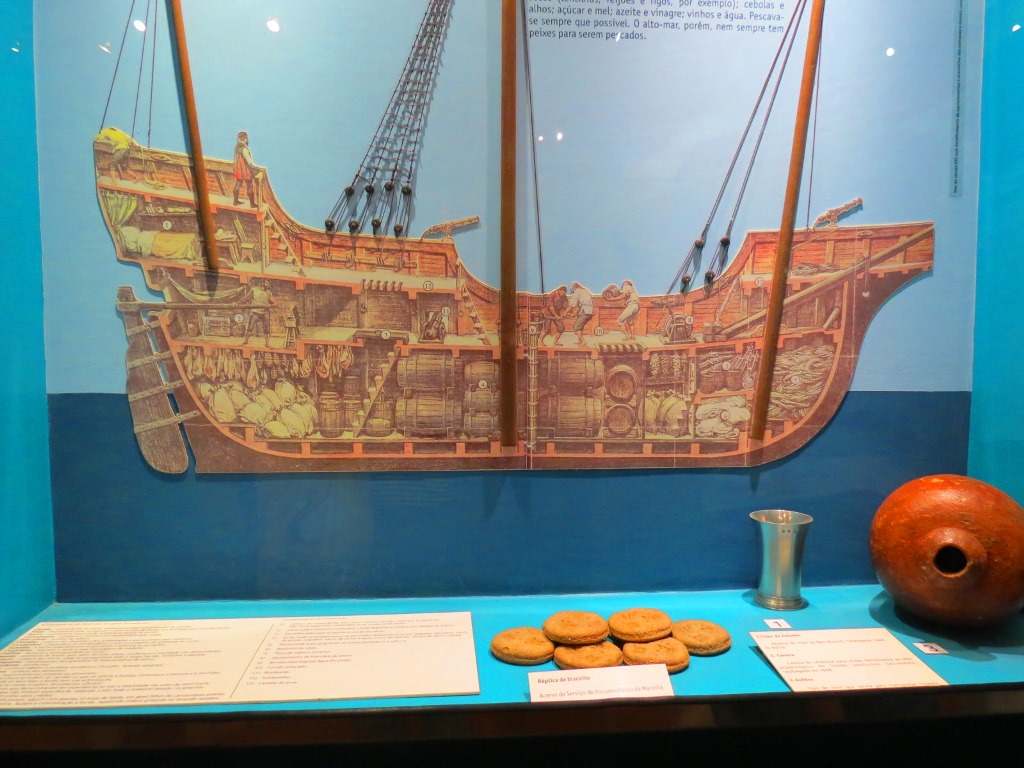 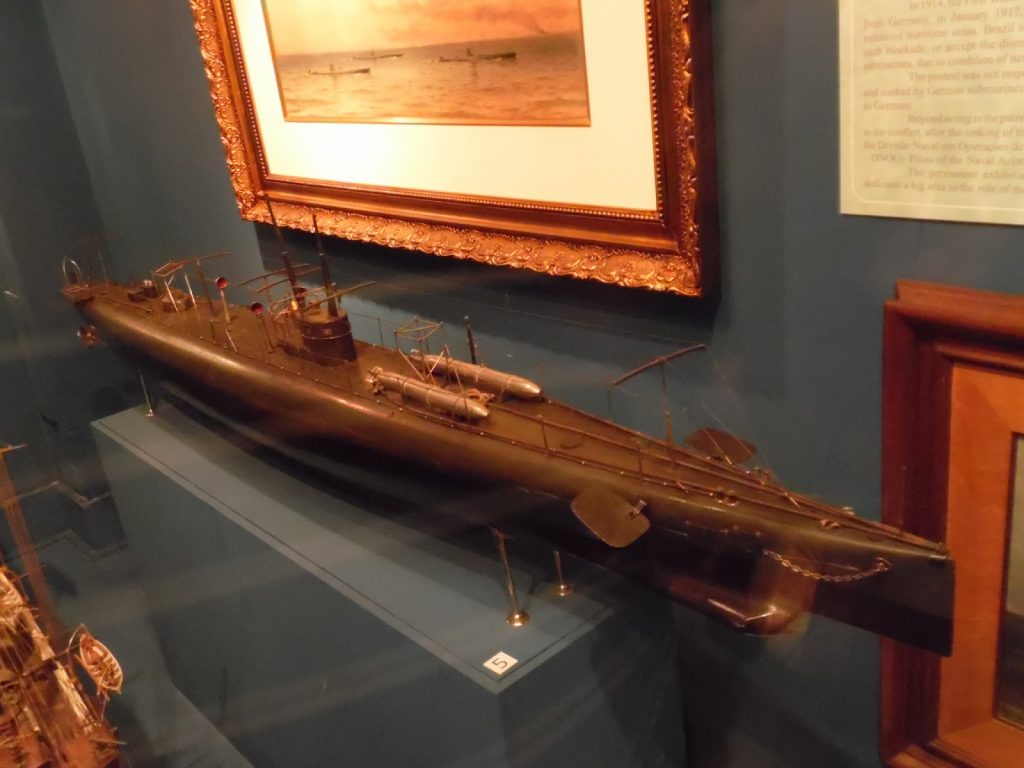 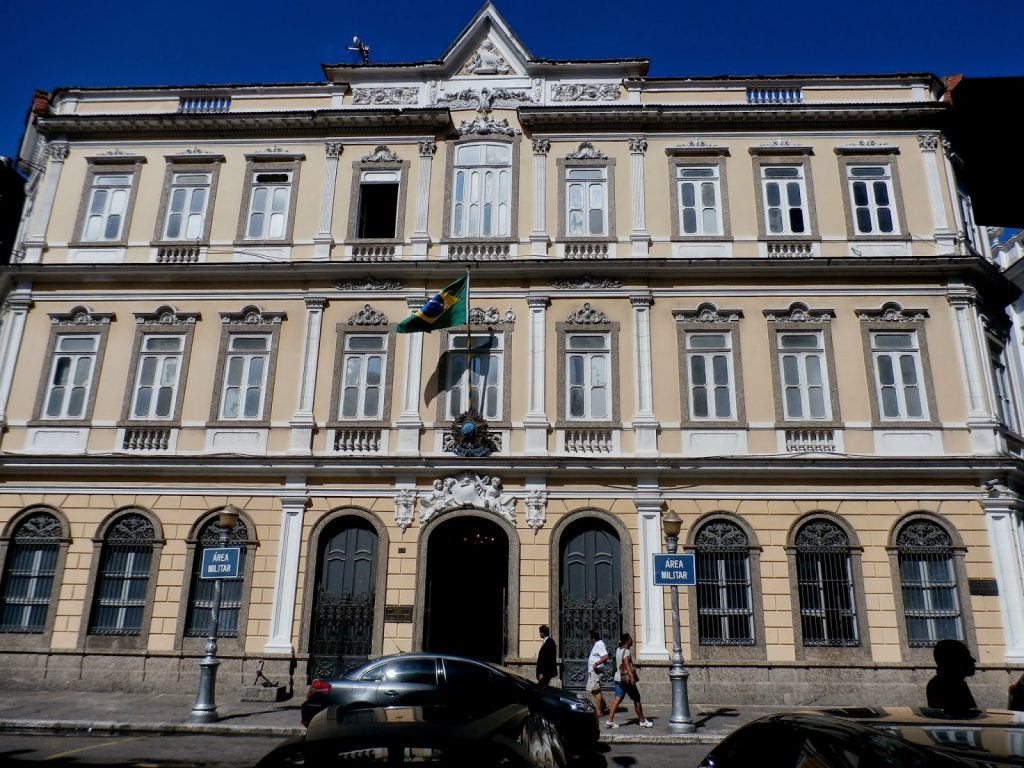 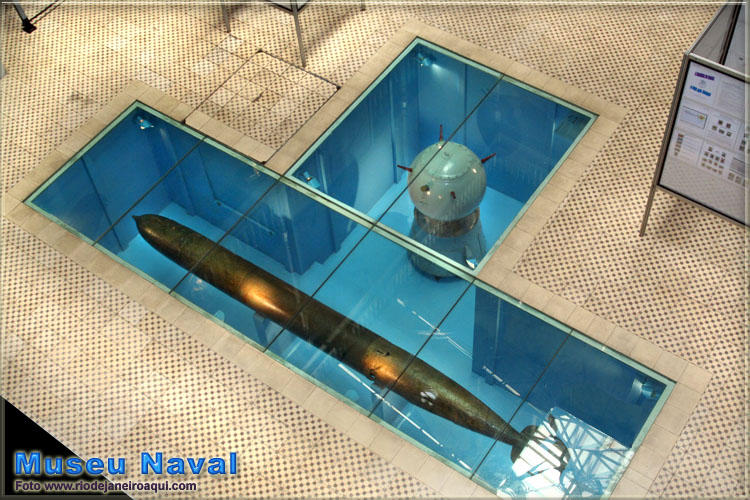 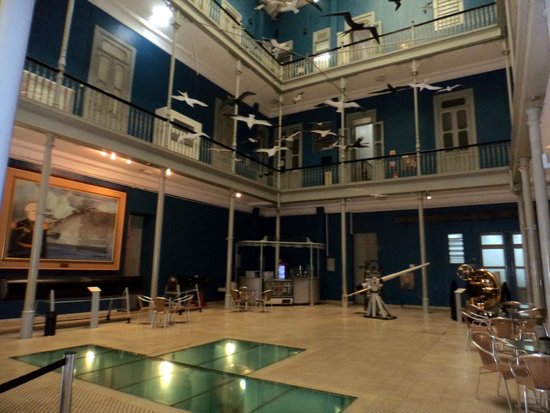 Located in a century-old building in the center of the city of Rio de Janeiro, the Naval Museum has, in its collection, naval models, works of art, cannons rescued from sunken ships, figureheads, medals and historical documents.

The Naval Museum has an Educational Action Room, where plays and art-education activities for children and young people take place.

In the Pátio d’Armas, there is a mobile with more than 50 birds representing birds that fly over the seas of Brazil and, on the floor, in large windows, are found a B-57 torpedo, from 1894, and a mine used in World War II.