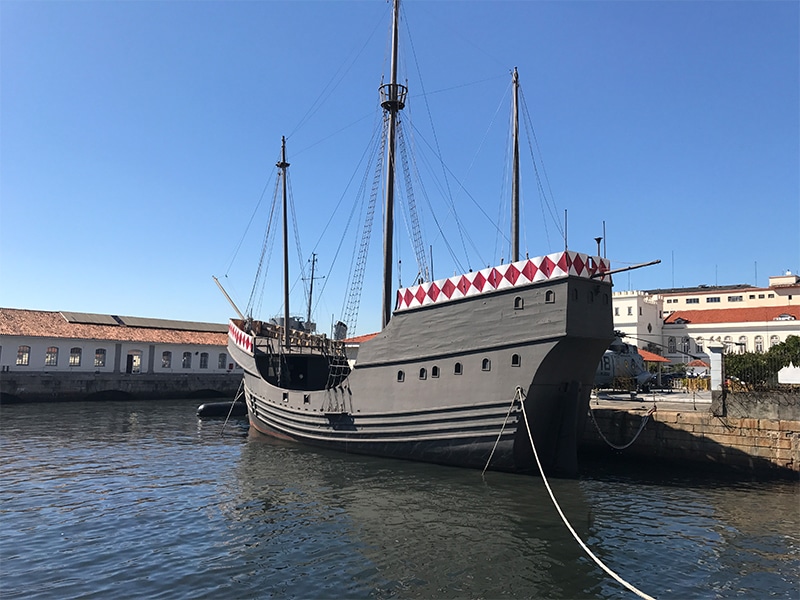 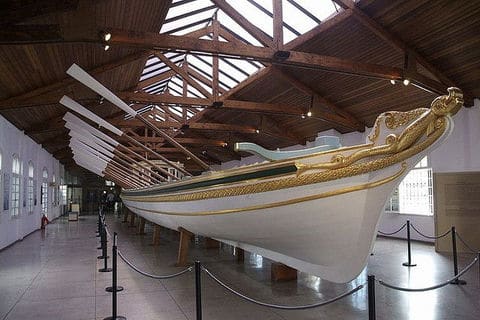 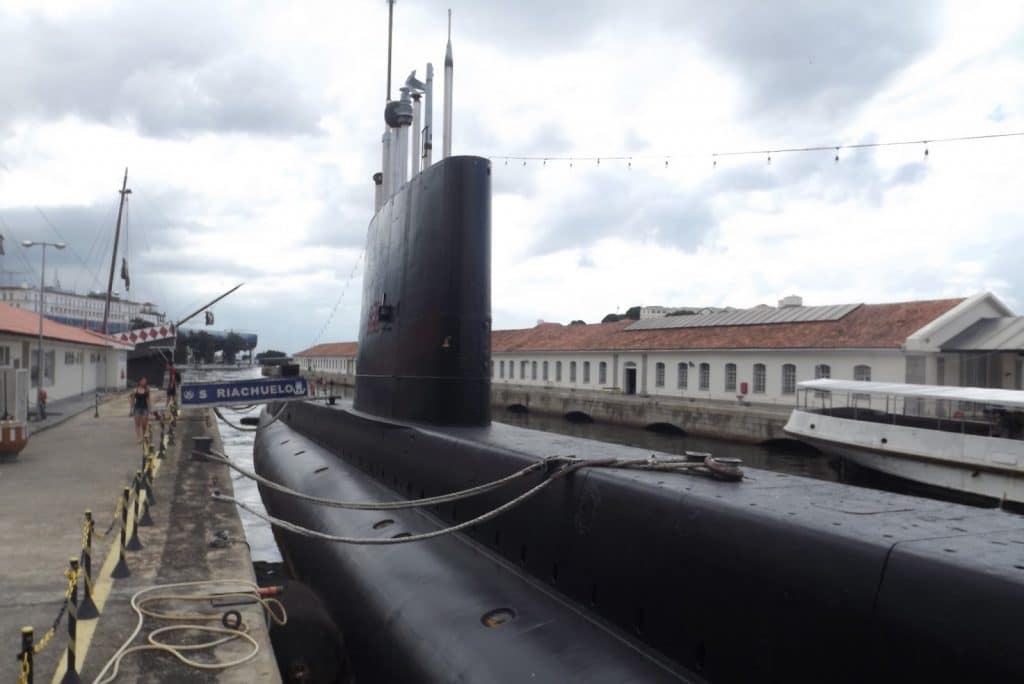 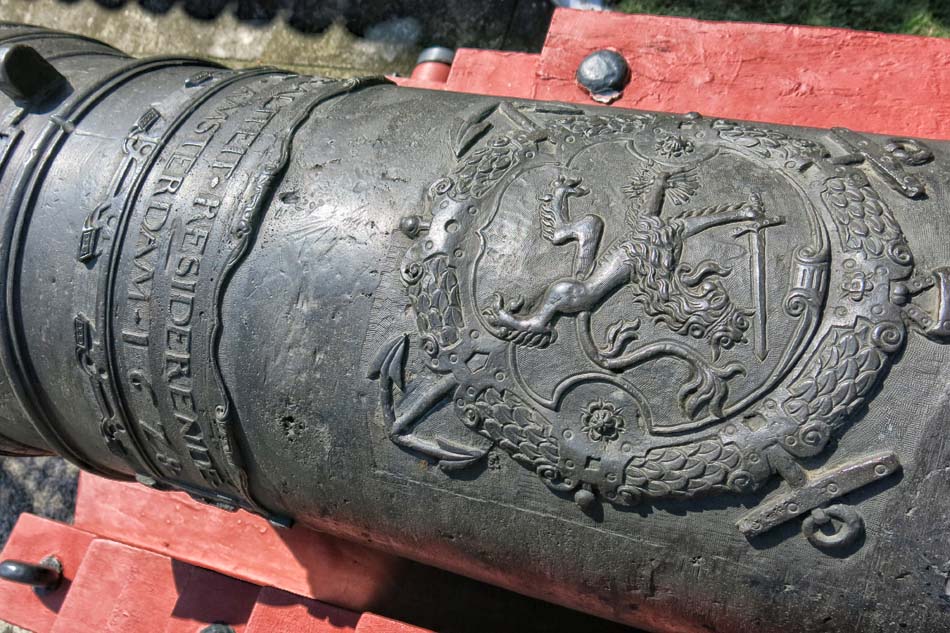 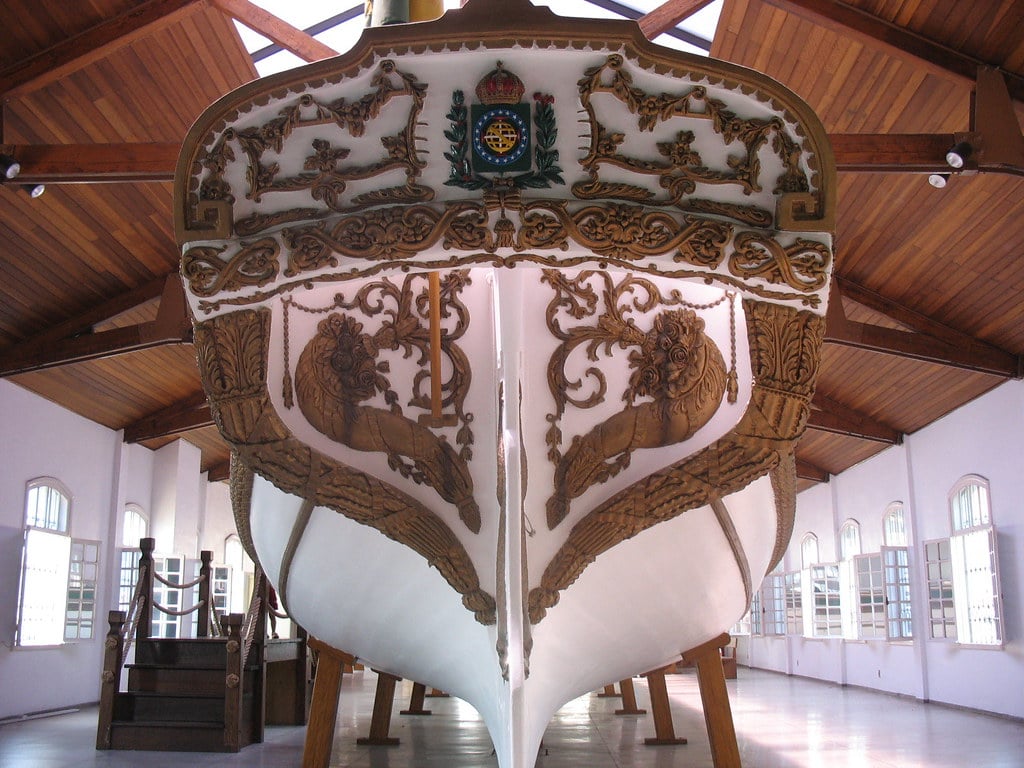 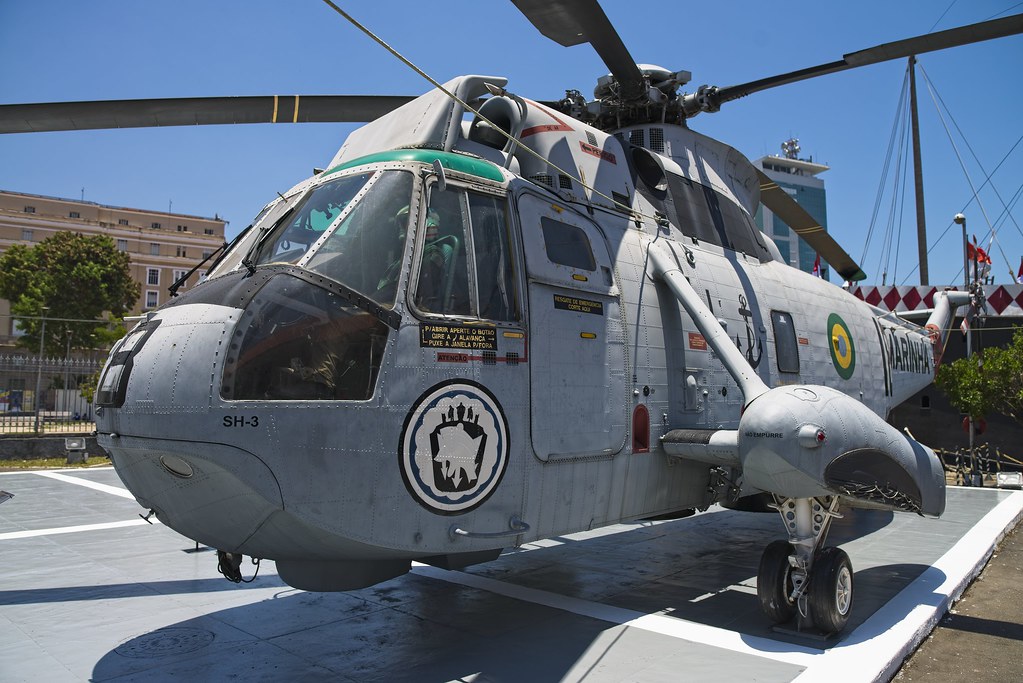 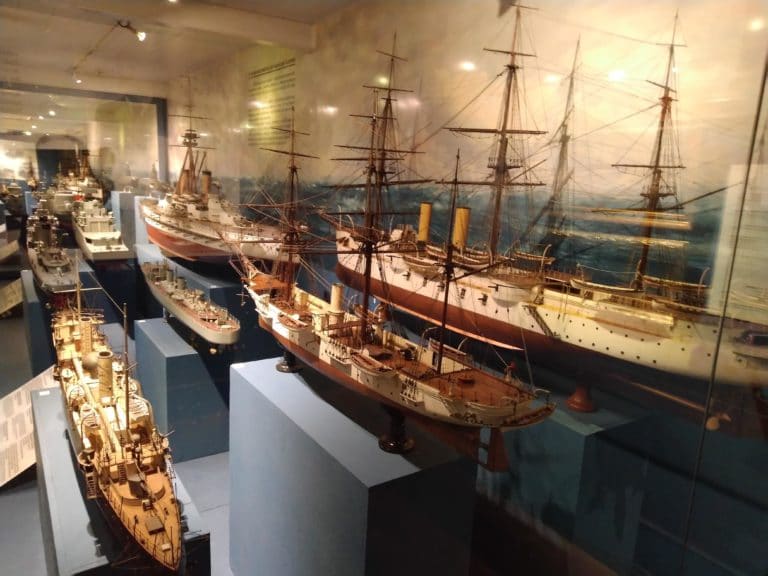 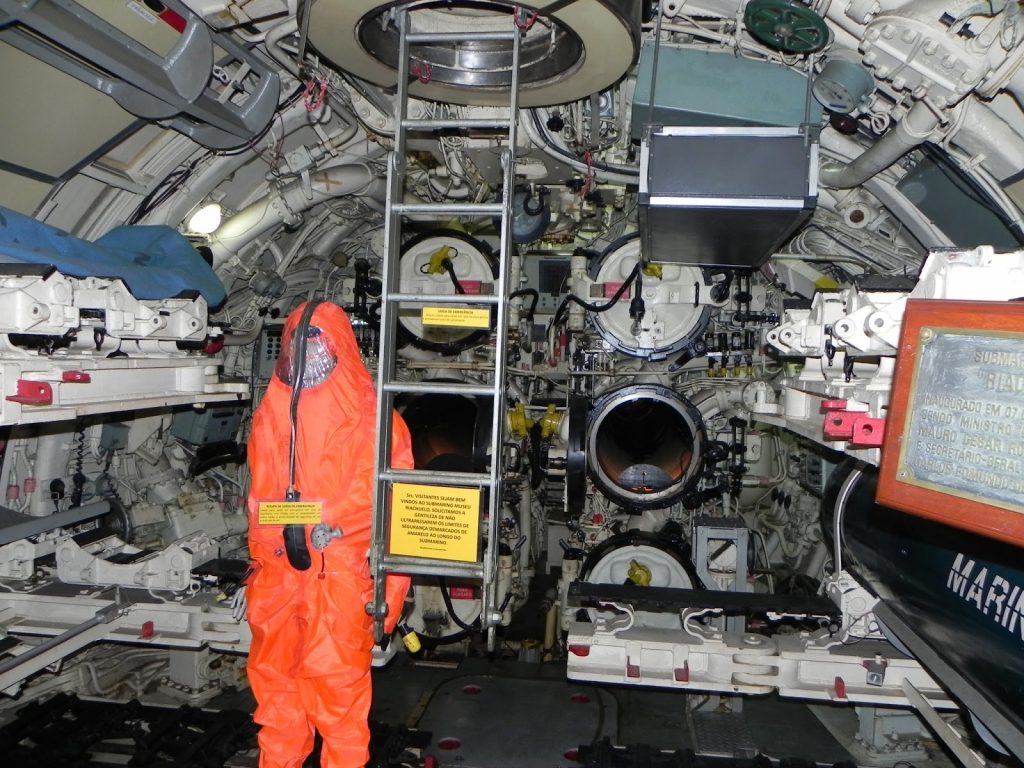 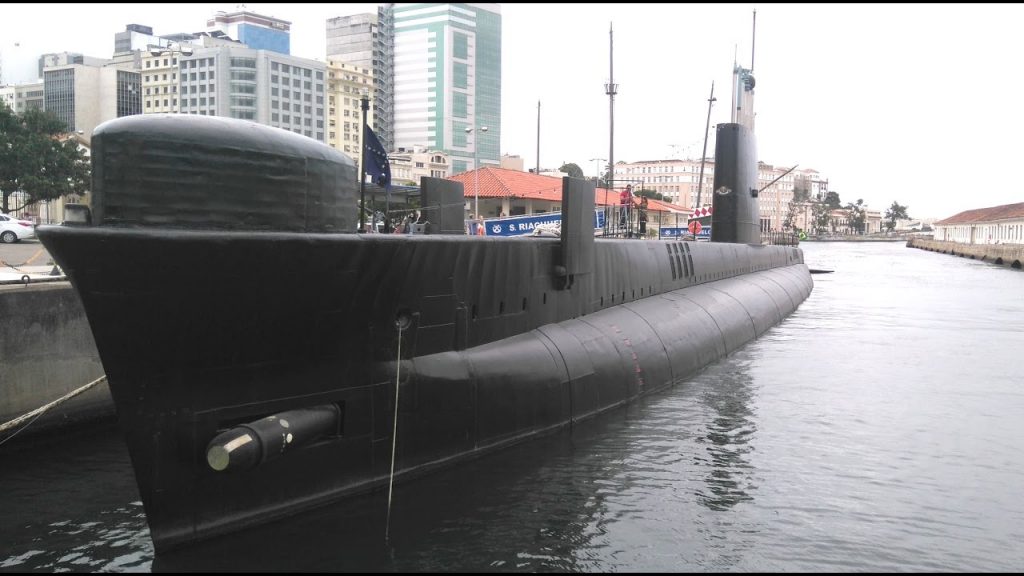 The Espaço Cultural da Marinha is a cultural center located in the Centro district, in the Central Zone of the city of Rio de Janeiro. With an exhibition area of approximately 1,100 m², it is located on Orla Conde, between Largo da Candelária and Praça XV, under the Department of Historic Heritage and Documentation of the Navy.

Installed in the old Customs docks, on an area that was landfilled in the second half of the 19th century, the space was inaugurated on January 20, 1996. The place houses an important part of the collection of the Brazilian Navy. From the museum, boats depart daily for Ilha Fiscal, where the Ilha Fiscal Ball took place, and for the entrance to Guanabara Bay, where passengers can discover various tourist and historical sights in the surrounding area.