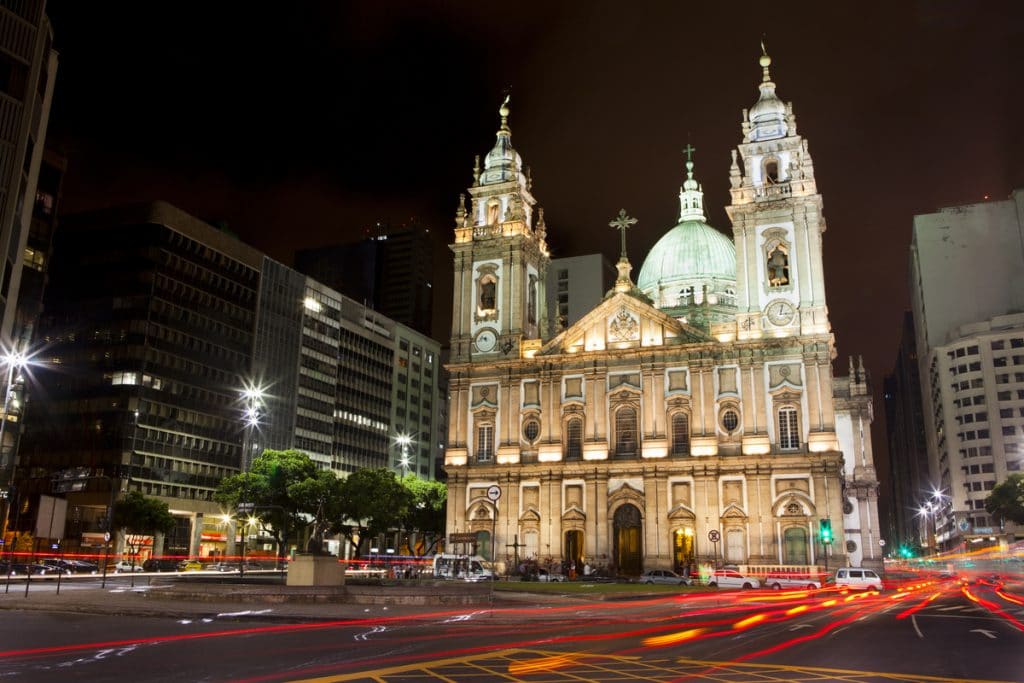 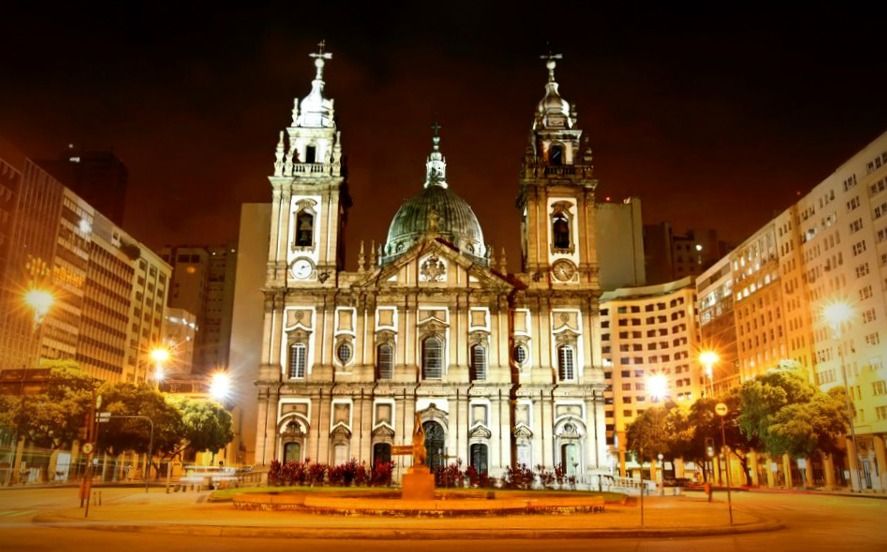 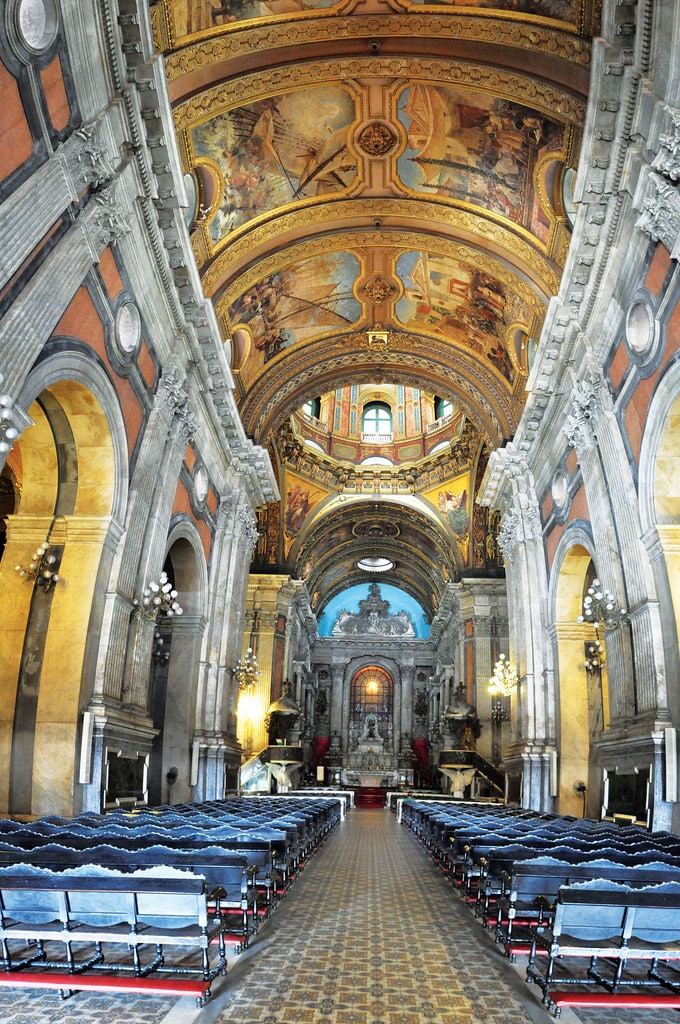 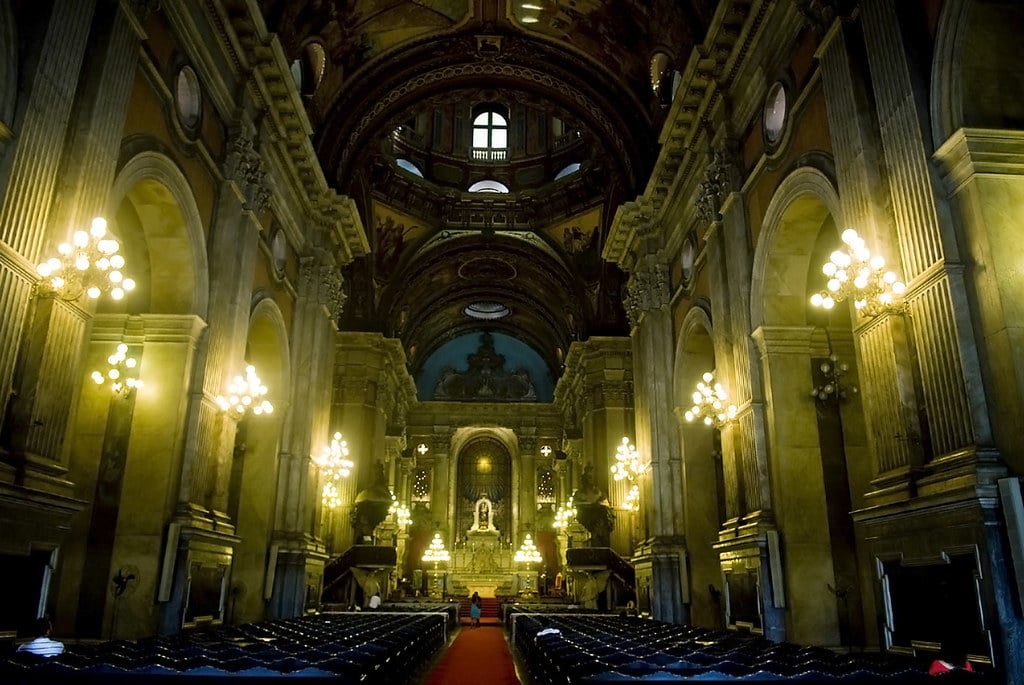 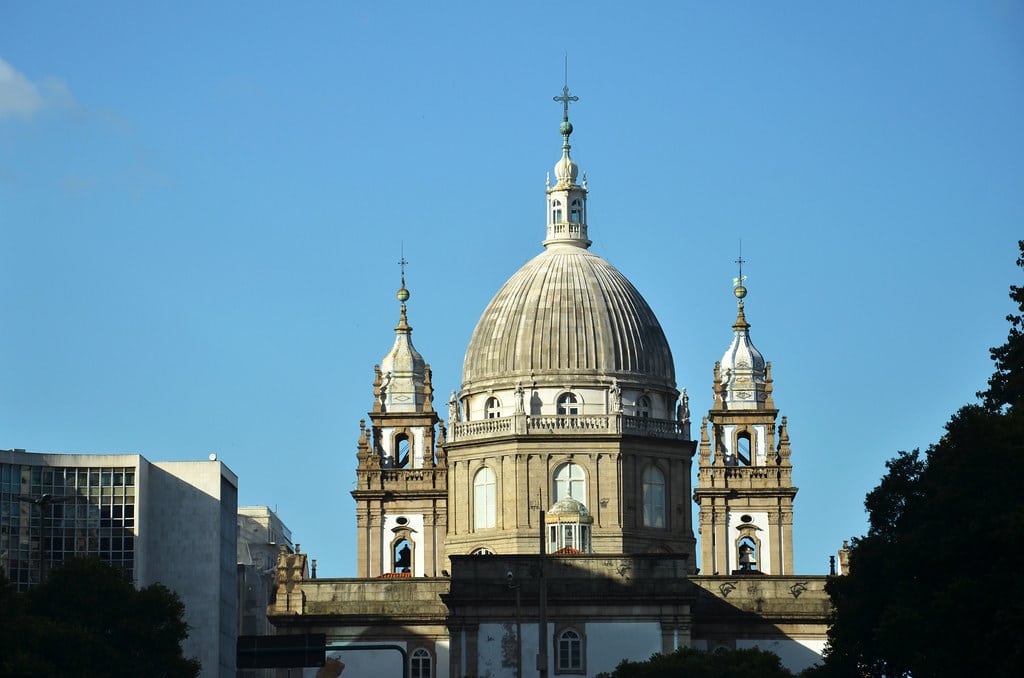 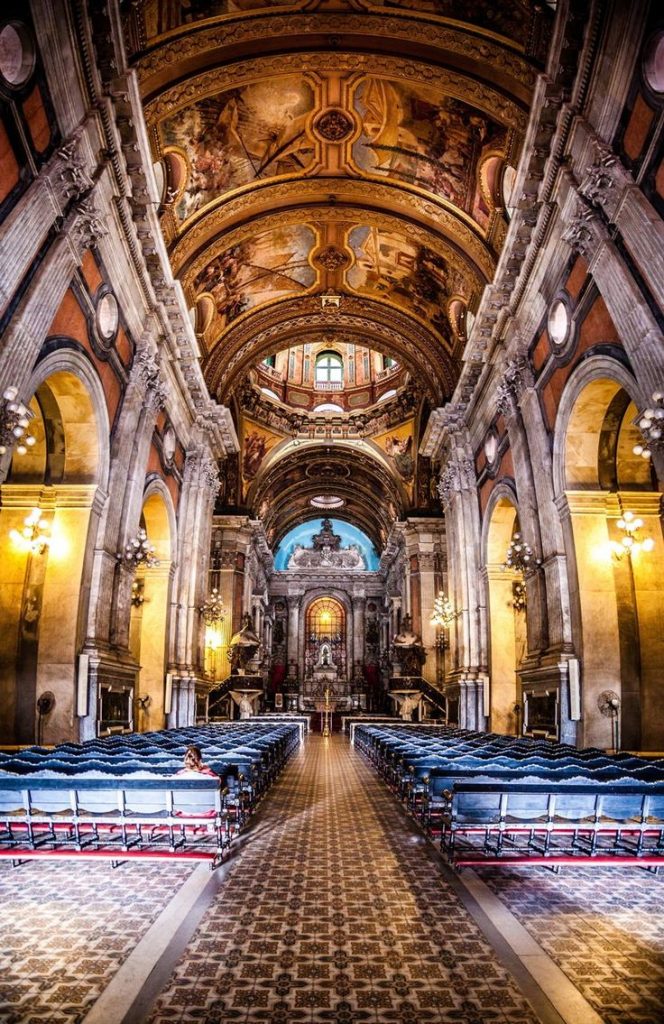 The Origin of the Church of Candelaria
The Church of Nossa Senhora da Candelária emerged in fulfillment of a promise made by Antônio Martins da Palma and his wife, Leonor Gonçalves. The Spanish couple was surprised by a storm during a sea voyage and invoked the Saint of their devotion, Our Lady of Candelaria, promising to build a chapel in the first port that arrived safely. The promise was fulfilled and, arriving in Rio de Janeiro, they built the chapel.

On June 3, 1775, the Brotherhood’s Ombudsman authorized the construction of a grandiose baroque temple, the current Church of Nossa Senhora da Candelária, in place of the chapel already deteriorated by the action of time. After 123 years of construction, the Church opened on July 10, 1898.

Over more than two centuries, the Church has undergone renovations and revitalizations, always preserving the original architectural aspects and religious tradition. Today in the temple, in addition to the masses and religious celebrations, cultural presentations of the Candelária Project are held.

Várzea Church
The chapel promised to Nossa Senhora da Candelária was located in the flat part of the city of Rio de Janeiro and, therefore, was called Igreja da Várzea. It is not possible to specify the date on which the chapel was erected. Historians differ on the date of construction of the little church, but they estimate that it took place between 1600 and 1630. seat of the city’s first parish or parish (1576).

The Construction of the Church of Our Lady of Candelária
After more than a century of its construction, the Church of Várzea reached a ruinous state. Therefore, the Irmandade do Santíssimo Sacramento Candelária decided to build a larger church on the same site. On June 6, 1775, the first stone of the new temple to be built was blessed. The person in charge of presenting a project for the new temple was the military engineer Sergeant Major Francisco João do Roscio, who proposed the Baroque style for the Church.

The works continued until 1811, when the Administrative Board of the Brotherhood decided to inaugurate the finished part of the Church, which reached almost to the arches of the back chapels. The partial inauguration took place on September 8, 1811 and was a milestone for the city. The first mass of the new Church was celebrated at the high altar. This ceremony was attended by the Prince Regent D. João and members of the Royal Family.

After the partial opening, the construction works of the Church continued, but at a slow pace due to lack of financial resources. Finally, on July 10, 1898, the solemn inauguration of the Church took place with the consecration by the Bishop of Rio de Janeiro, Dom Joaquim Arcoverde.