Observatory and Hanging Garden of Valongo 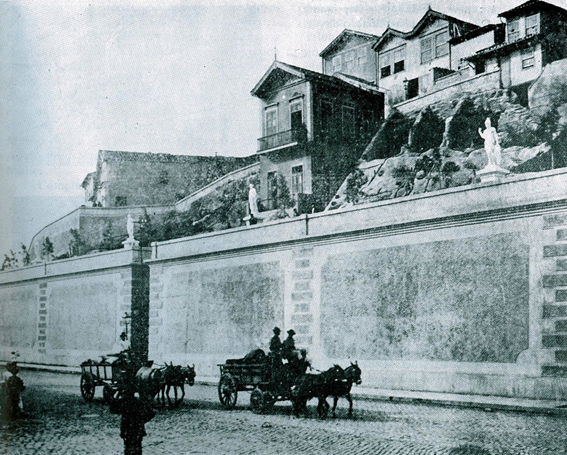 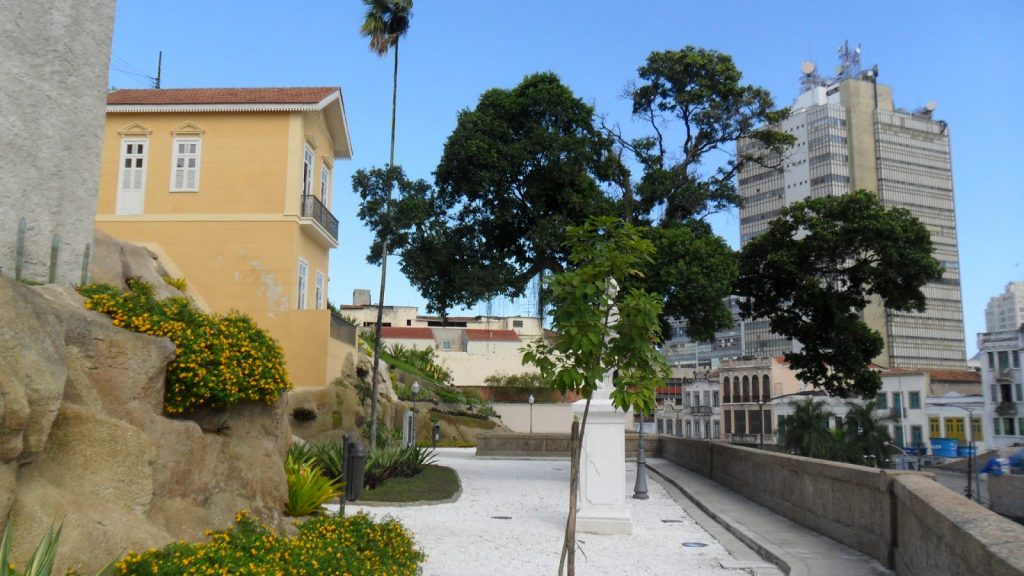 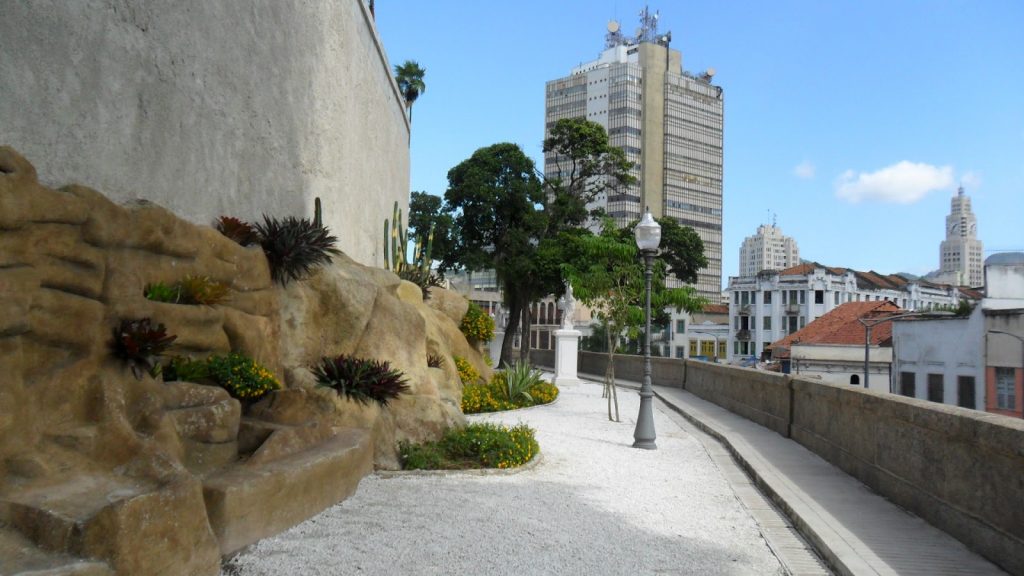 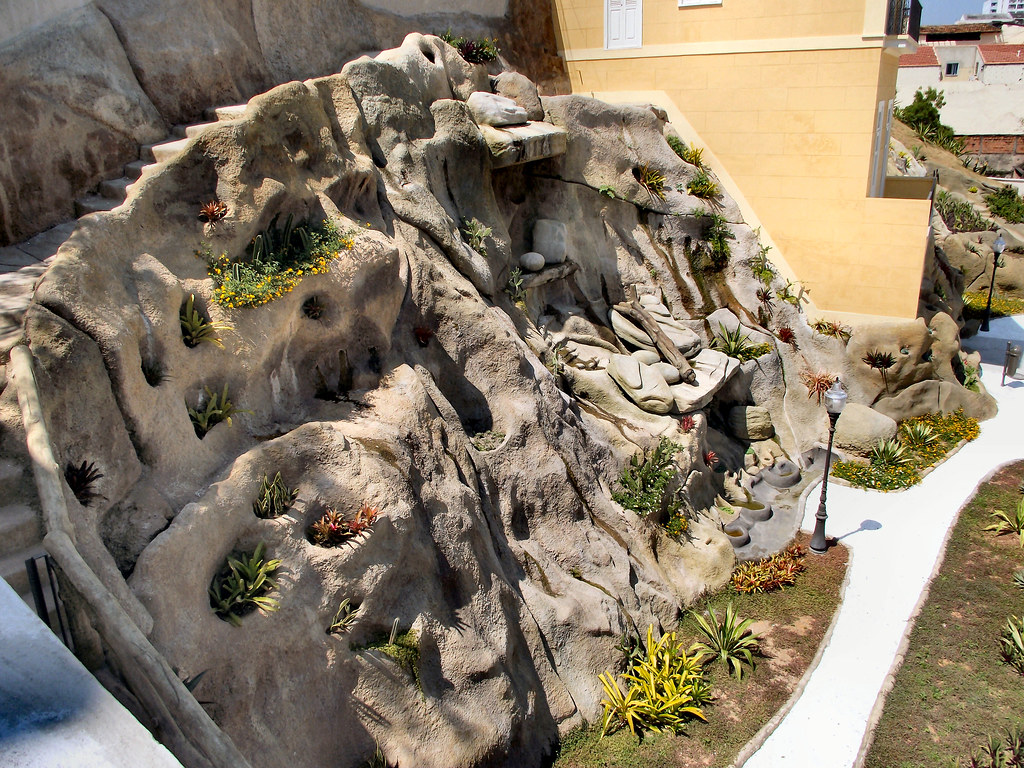 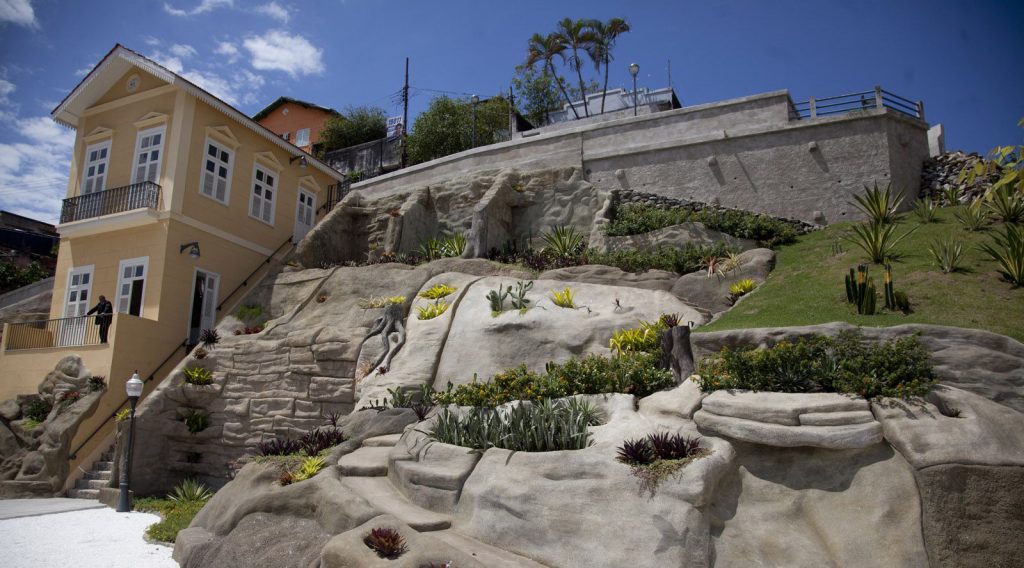 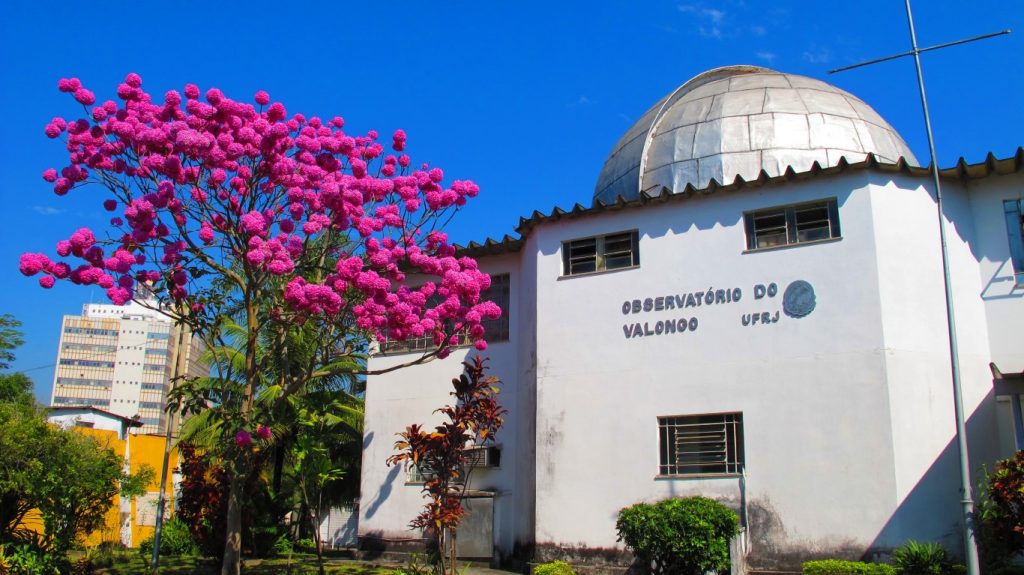 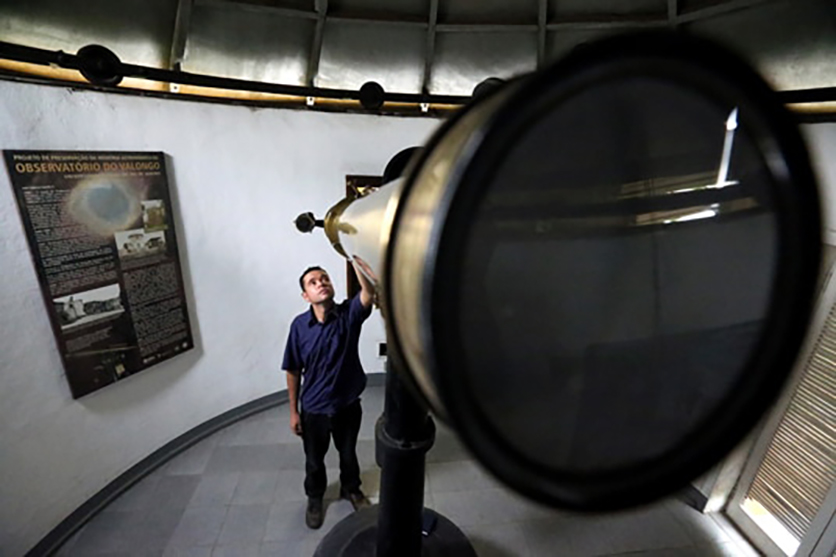 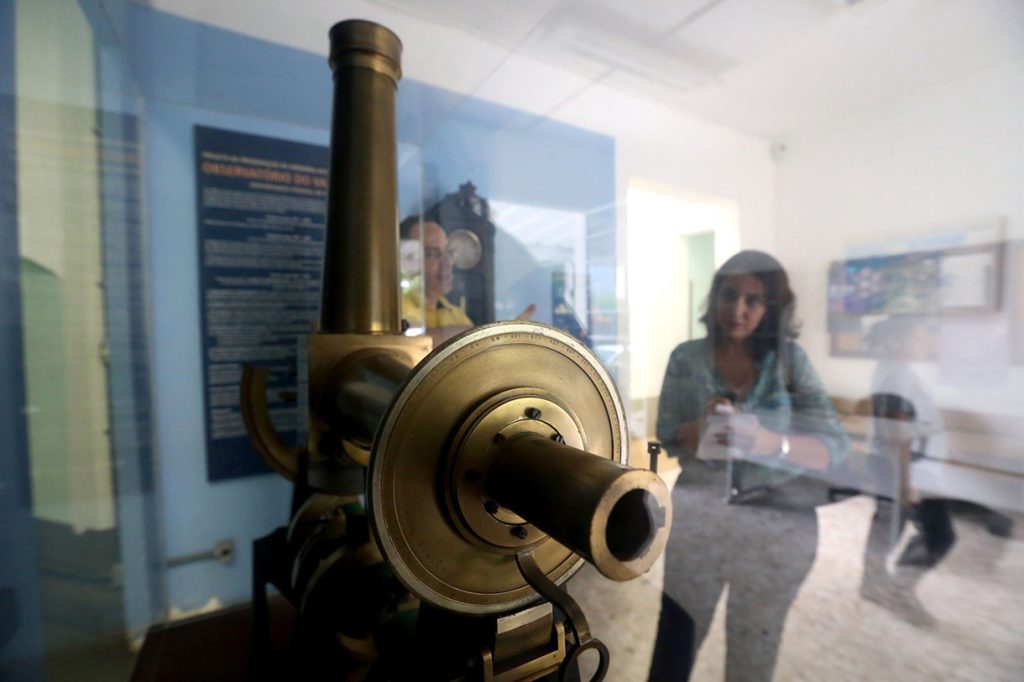 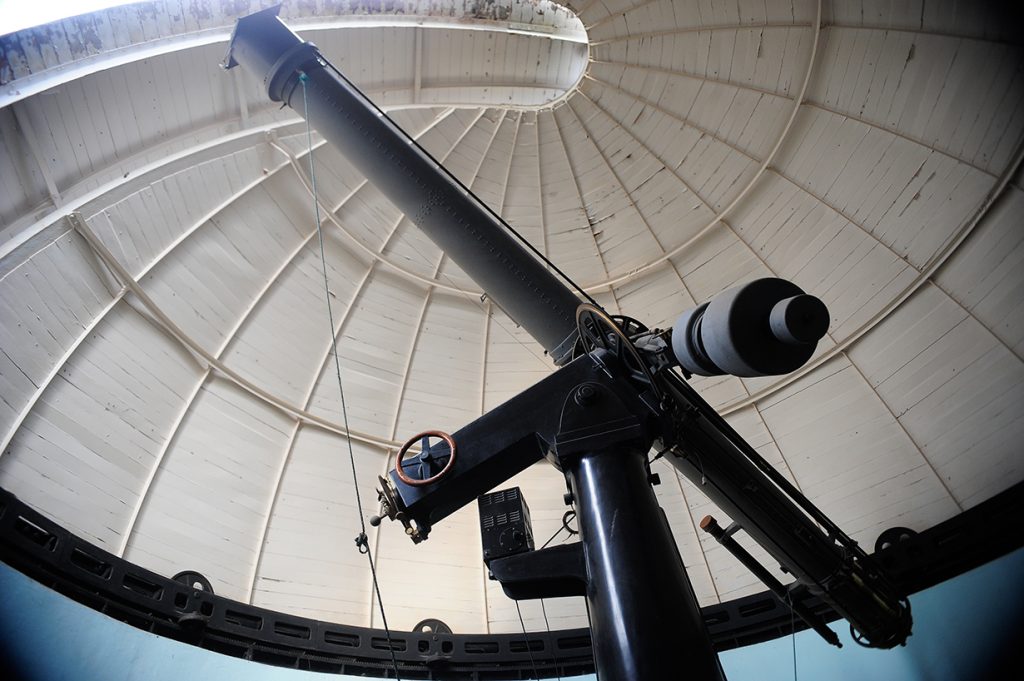 The Valongo Observatory (OV) was founded on July 5, 1881, by Manuel Pereira Reis, in Morro do Santo Antônio, in the center of the city of Rio de Janeiro, then capital of the Empire, with the name of Astronomical Observatory of the Polythécnica School. . Its creation was guided by didactic needs, with the main function of providing practical classes in Astronomy and Geodesy to the students of the Polytechnic School and to the aspirants of the Escola da Marinha.

In 1910, he arrived in Brazil and installed the Cooke & Sons refracting telescope, purchased from England, equipped for astronomical photography and astrometric measurements, being at the time the largest instrument in operation in the country.

This main function of institution for teaching Astronomy became the main feature of the observatory, even after its transfer to Morro da Conceição, in the 1920s, due to alleged urbanization needs in the central region of the city of Rio de Janeiro. In its new location, it was initially named as Observatório do Morro do Valongo, because on the land where it was transferred, there was the Chácara do Valongo.

In 1928, with the death of the then director Manuel Amoroso Costa, activities at the observatory entered a slow process of stagnation. Practical classes began to be taught almost exclusively by Professor Orozimbo Lincoln do Nascimento, the School’s chief astronomy instructor. In 1936, he died and the following years were marked by the almost total absence of academic activities at the observatory.

On two occasions, the Valongo Observatory experienced a short period without a director or similar manager. The first time, between 1929 and 1930, after the sudden death of Prof. Manoel Amoroso Costa in an air accident, the chair of Astronomy was vacant for 2 years. And again, between 1965 and 1967, during the transition from the Escola Polythécnica observatory to its status as a complementary organ of the UFRJ. However, during this last period, the Astronomy Commission of the National Faculty of Philosophy, responsible for implementing the undergraduate course in Astronomy, was already informally responsible for the use of the observatory for practical classes.

In 1957, the observatory’s facilities are ceded to the Brazilian Center for Astrophysical Research (CBPA), a private organization that intended to create a scientific dissemination and research park on the site, but this cession is revoked the following year.

Also in 1957, Mário Ferreira Dias and Alércio Moreira Gomes, astronomers at the National Observatory, moved to the OV. A year later, they receive another colleague, also from the National Observatory, Luís Eduardo da Silva Machado. The three astronomers then created, in 1958, the Undergraduate Course in Astronomy at the Faculdade Nacional de Filosofia (FNFi), in which the Valongo Observatory would be the place for practical classes, as it had been for the Polythécnica students.

Builty in the beginning of the 20th century, the space was designed by the architect-landscaper Luis Rey and was opened in 1906. Builty in the fashion of the French Parks of the 19th century, it returned to its original standards after the work done on the last years. Replicas of the statues of gods Minerva, Mars, Ceres, and Mercury, who then embellished Cais da Imperatriz, are now on display in the garden.