Out of the Blue Studios – Oasis first demo 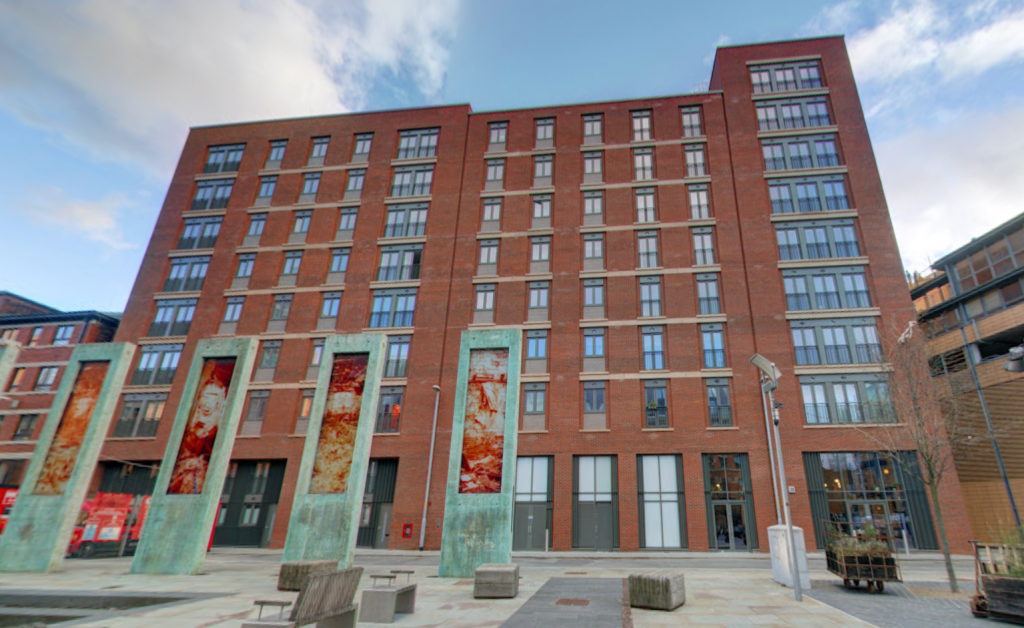 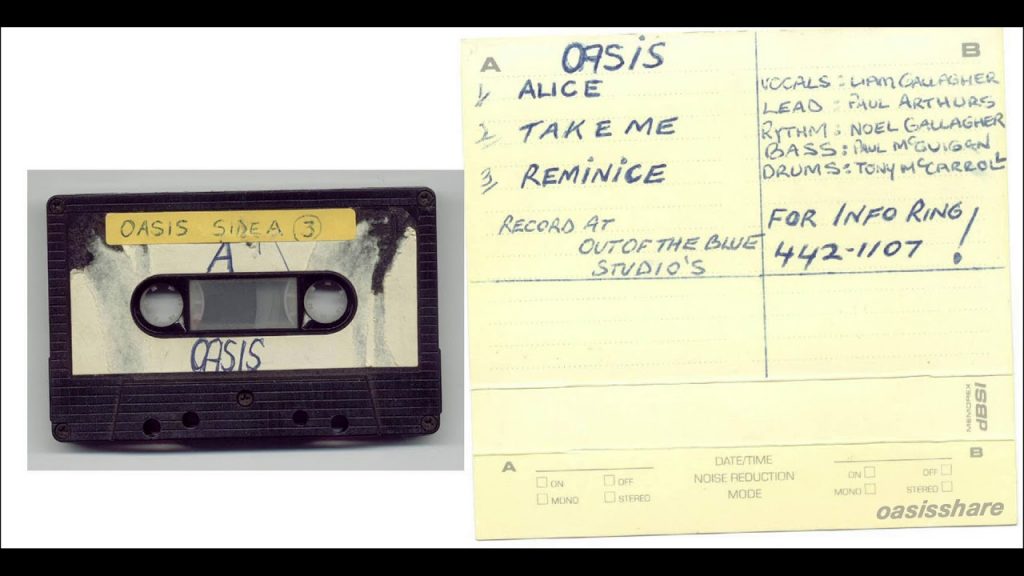 A cassette of the three tracks recorded at Out of the Blue studios, Manchester in Autumn 1991. This was the very first studio recording done by Oasis, with three Liam/Bonehead written songs being recorded. Noel, in the band’s first press article in the 22nd October 1991 edition of ‘Uptown’ magazine, claimed that they had the opportunity to record the demos for free as Tony McCarroll was a plasterer by trade, and agreed to work on the walls in the building in exchange for some recording time. McCarroll, in his book ‘Oasis: The Truth – My Life As Oasis’ Drummer’, concurs, saying it was negotiated by Bonehead’s brother Martin, and that Bonehead, Guigs and Tony had done the plastering work. He also infers that this session was done before Noel joined, by mentioning that the later Abraham Moss session was their first as a five-piece. A tape of this demo session was auctioned on eBay in March 2003.