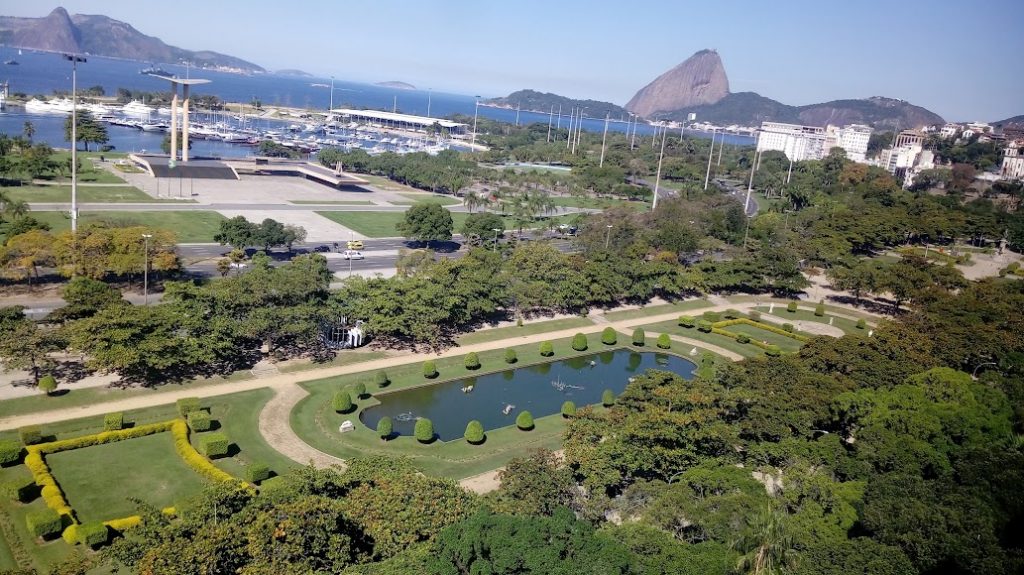 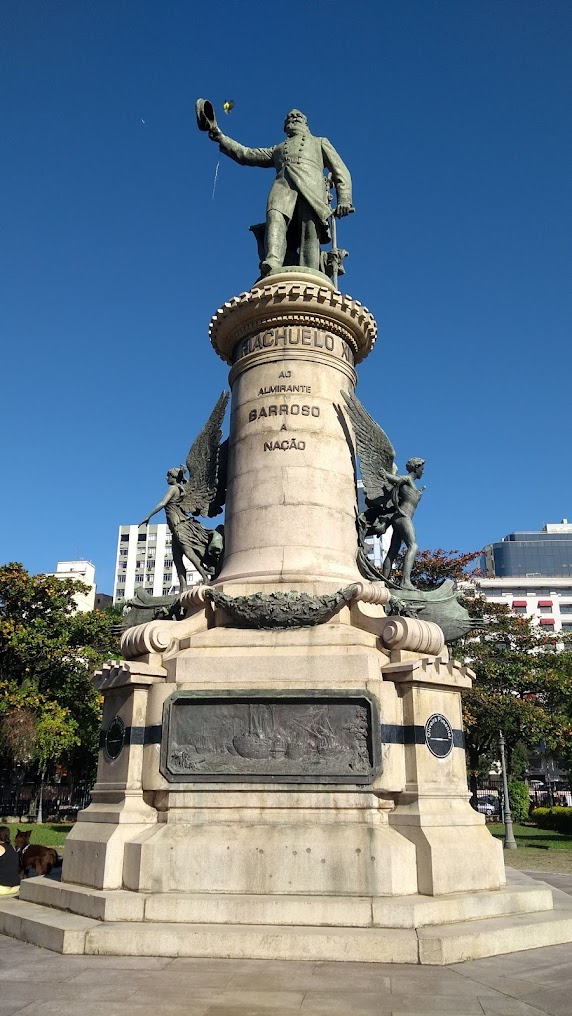 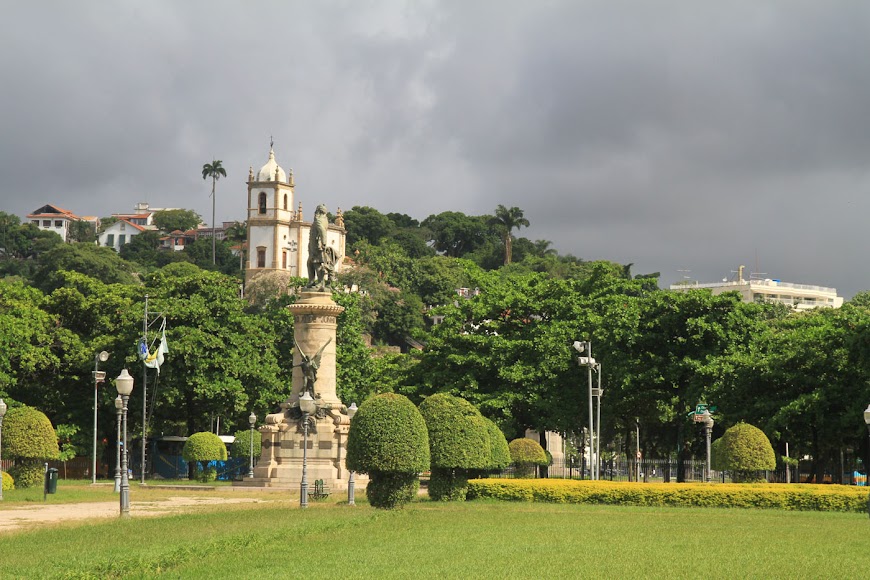 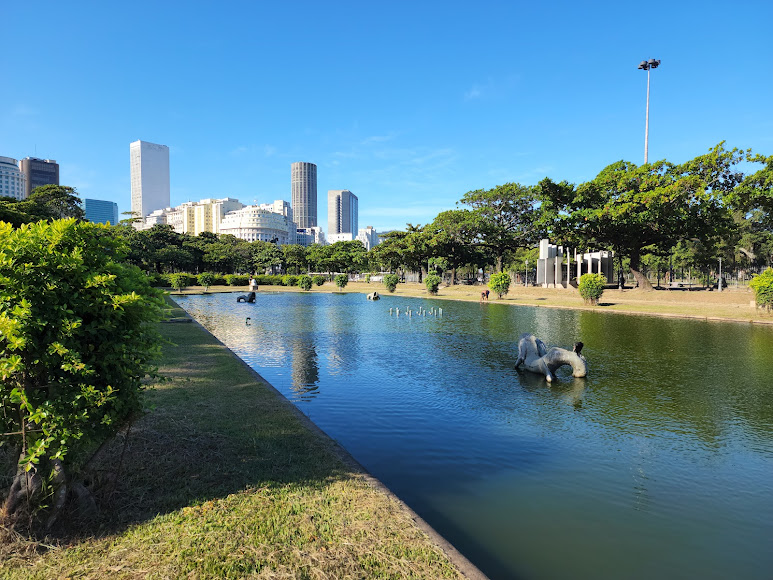 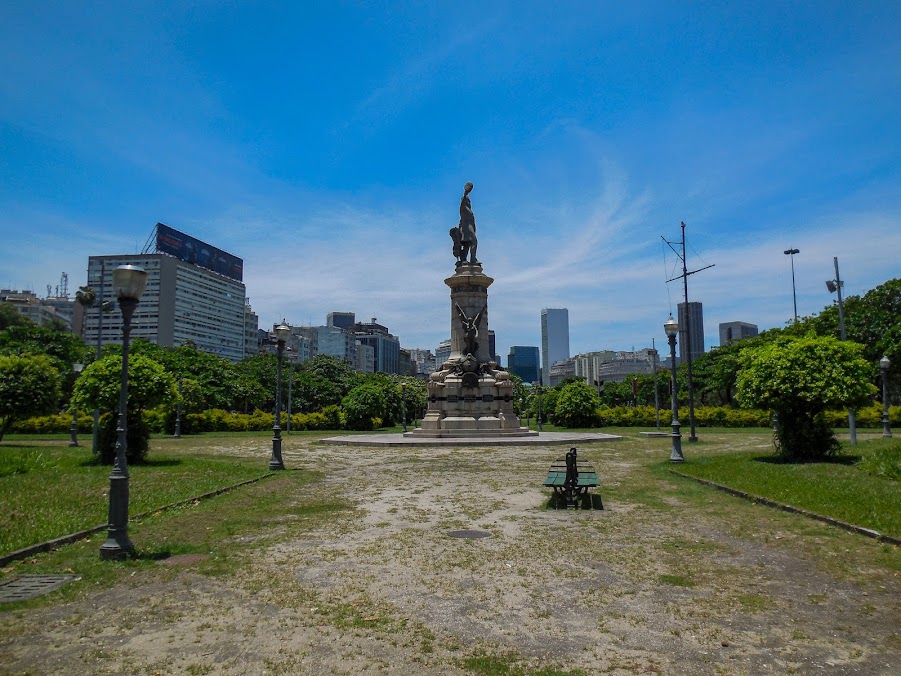 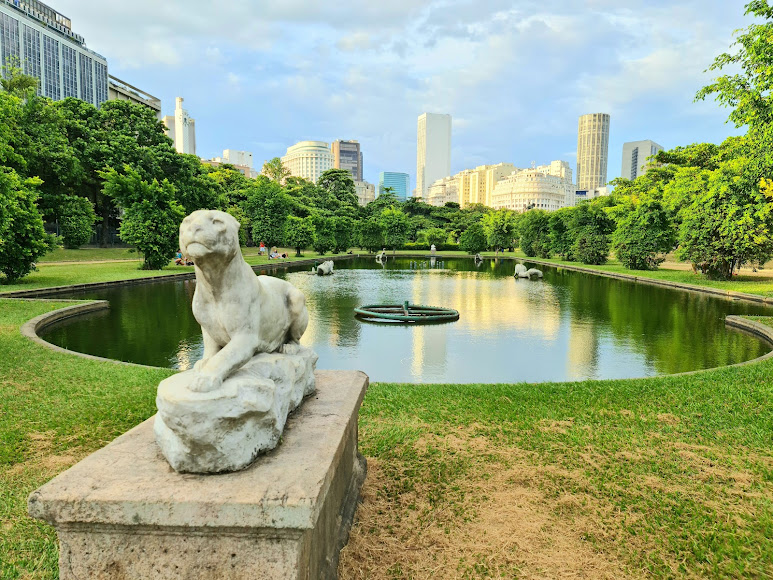 Praça Paris is a street in the Glória neighborhood, in the city of Rio de Janeiro, Brazil.

It was built in 1926 with a project by French urbanist Alfred Agache during the administration of Mayor Antônio Prado Júnior.

This project reproduced the layout of a typical Parisian garden of the time, housing in its spaces a large number of large almond trees, as well as works of art and sculptures.

The square was built on an embankment. In principle, it went from Rio Branco and Beira Mar avenues to Rua da Glória. Later, it was shortened to make way for the Marechal Deodoro da Fonseca square. The square was conceived as a jewel of the belle époque: built under the management of Mayor Antônio Prado Júnior, between 1926 and 1930, a period in which Rio de Janeiro was still the capital of the country.

At the time of the construction of the subway, the square was completely destroyed. It was restored and reopened in 1992, when it was surrounded by fences, in order to preserve it.