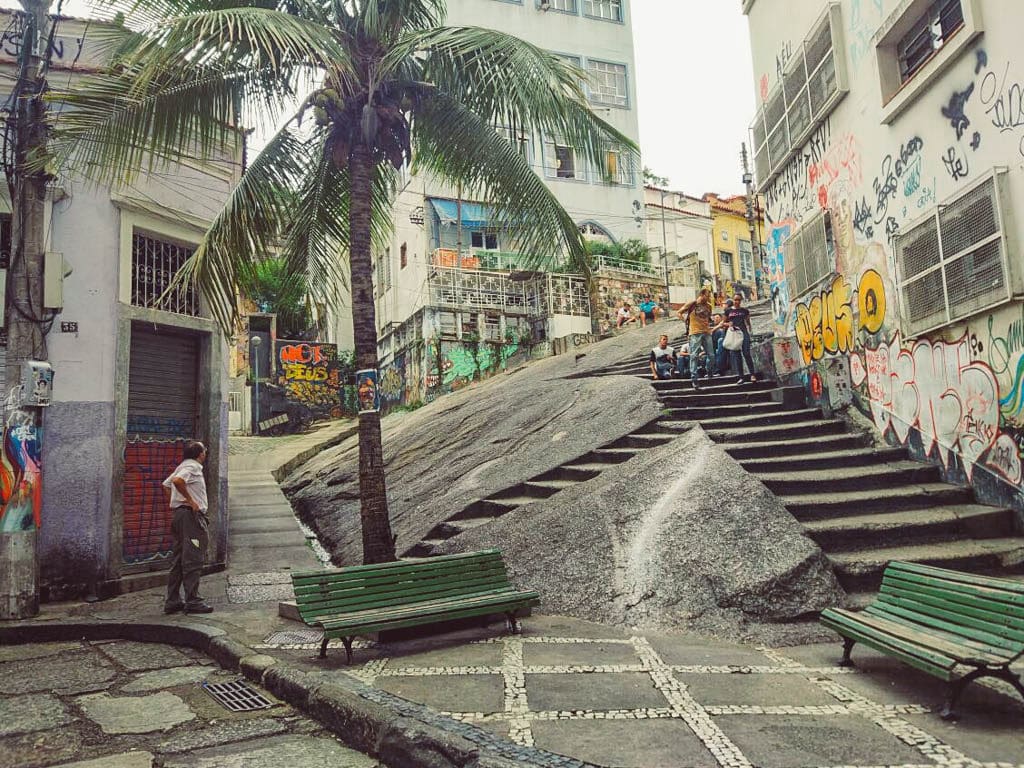 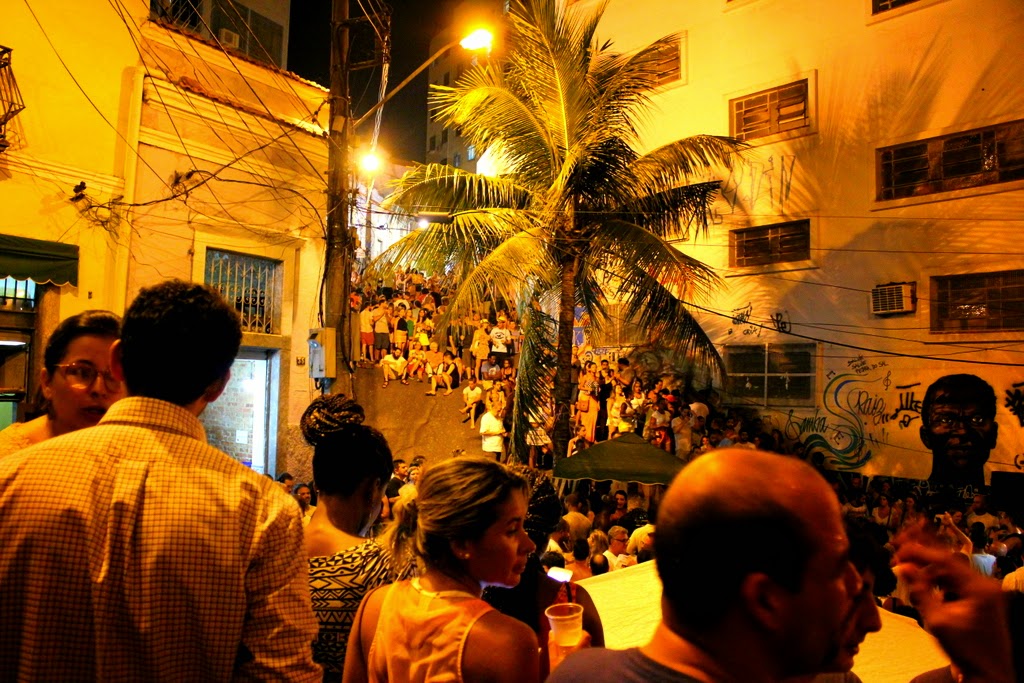 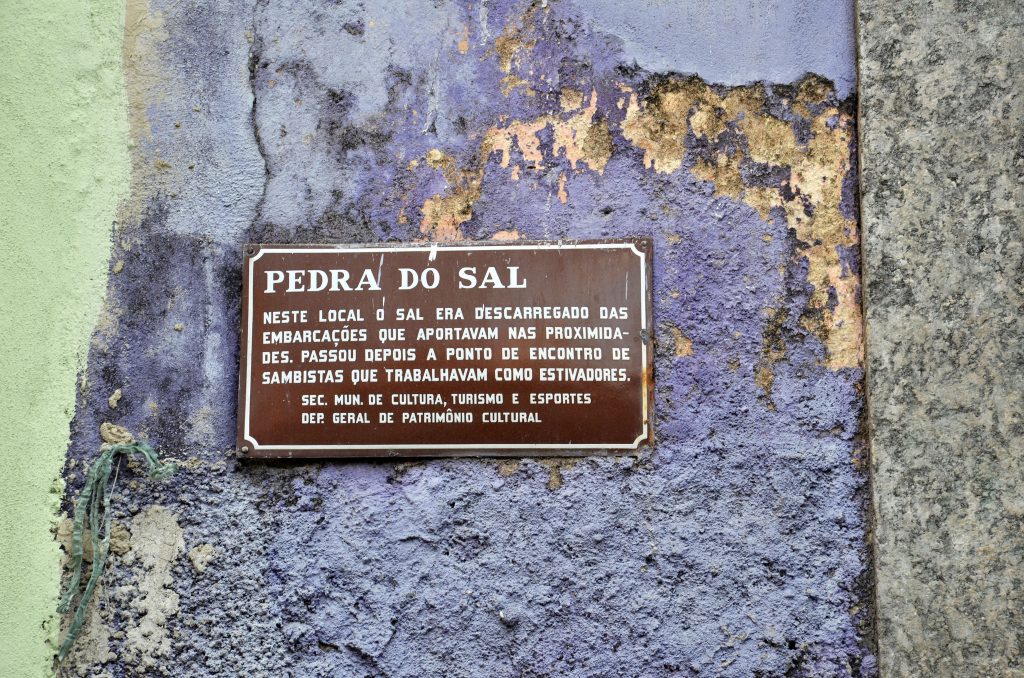 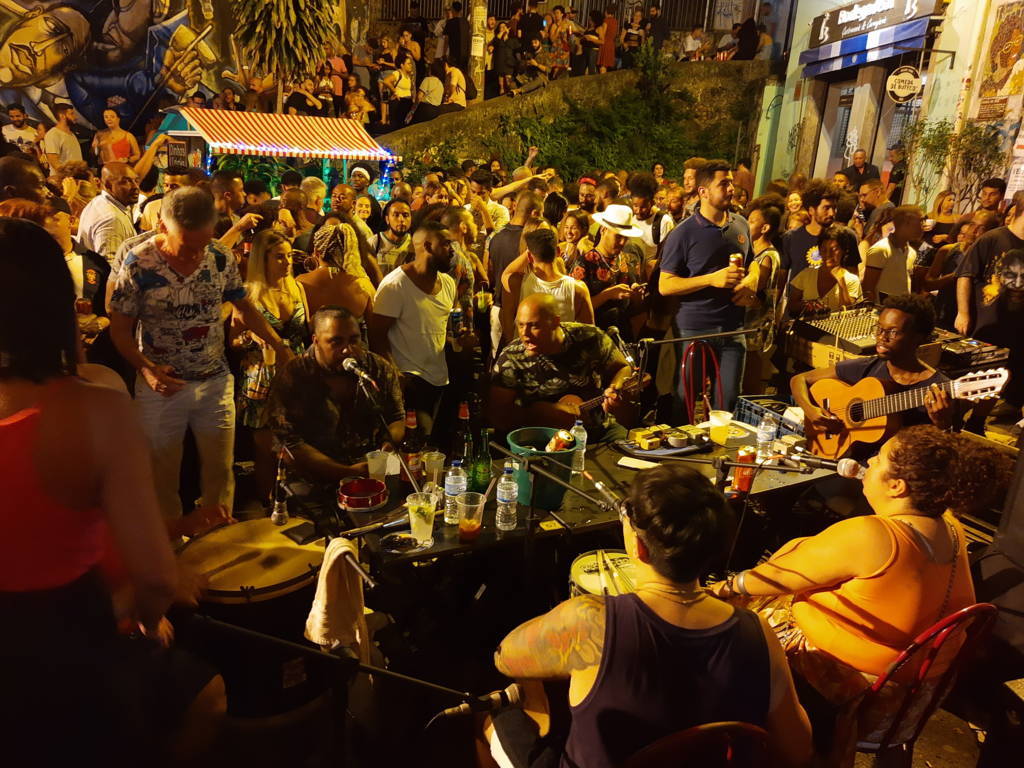 Pedra do Sal (English: “Rock of Salt”) is a historic and religious site in Rio de Janeiro, in the neighborhood of Saúde. The site was originally a quilombo village. An association group still lives there, formally known as the Community Descendents of the Quilombos of Pedra do Sal. The site was recognized in 1984 by INEPAC, the Institute for State Cultural Heritage.

Pedra do Sal is of special significance to residents of Rio de Janeiro of African descent. Additionally, it is a center of samba and choro music. Pedra do Sal is the center of the area known locally as “Little Africa”, which originated in the collective houses of escaped and freed slaves. Great sambistas have played there, including Donga, João da Baiana, Pixinguinha and Heitor dos Prazeres.