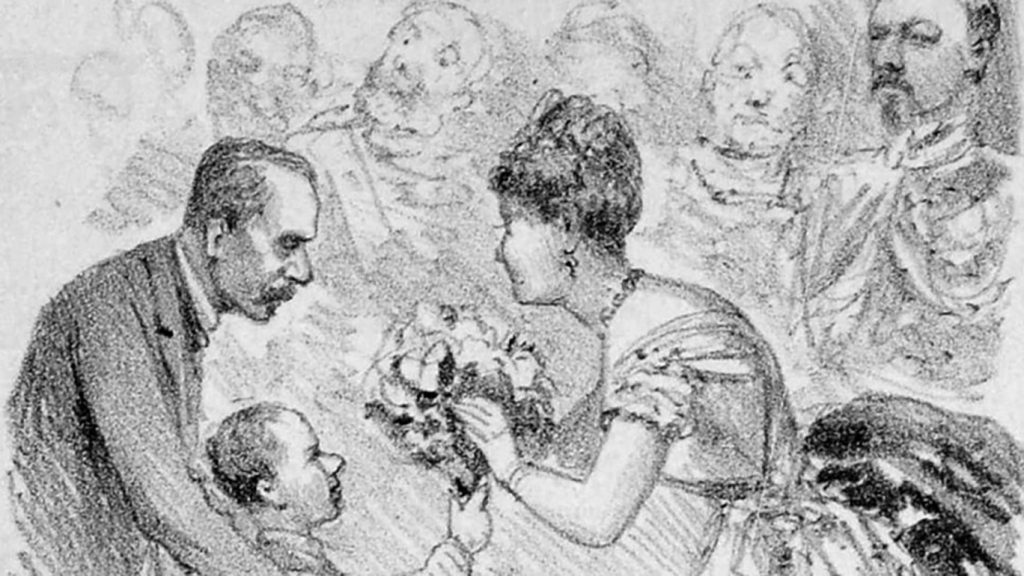 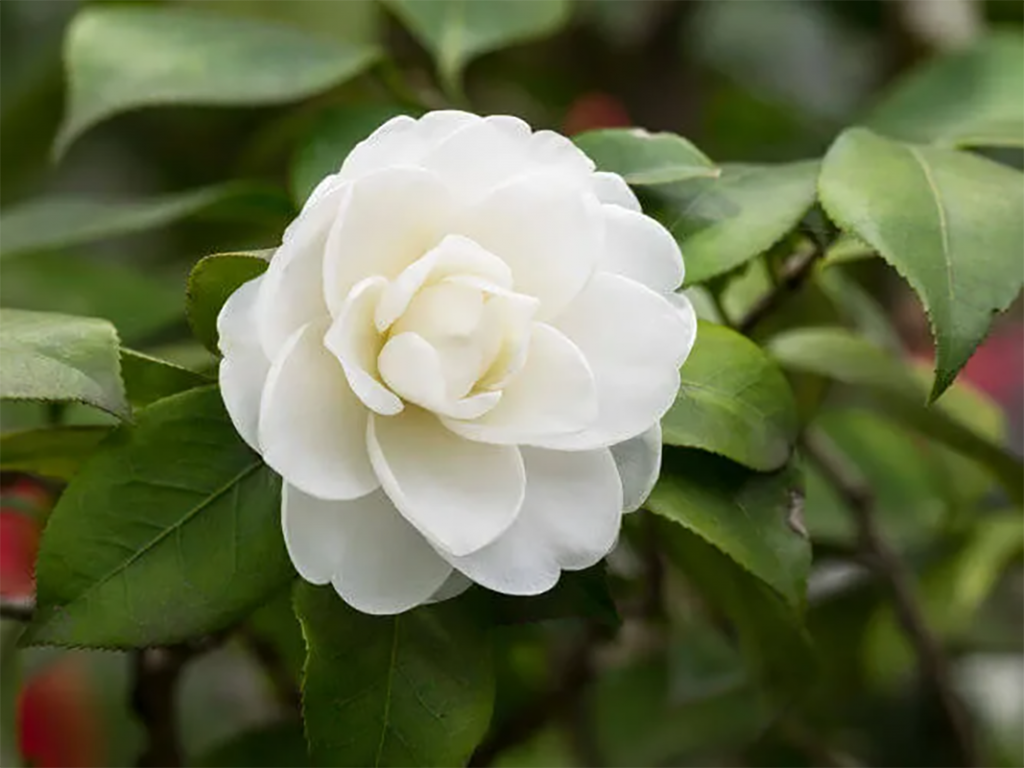 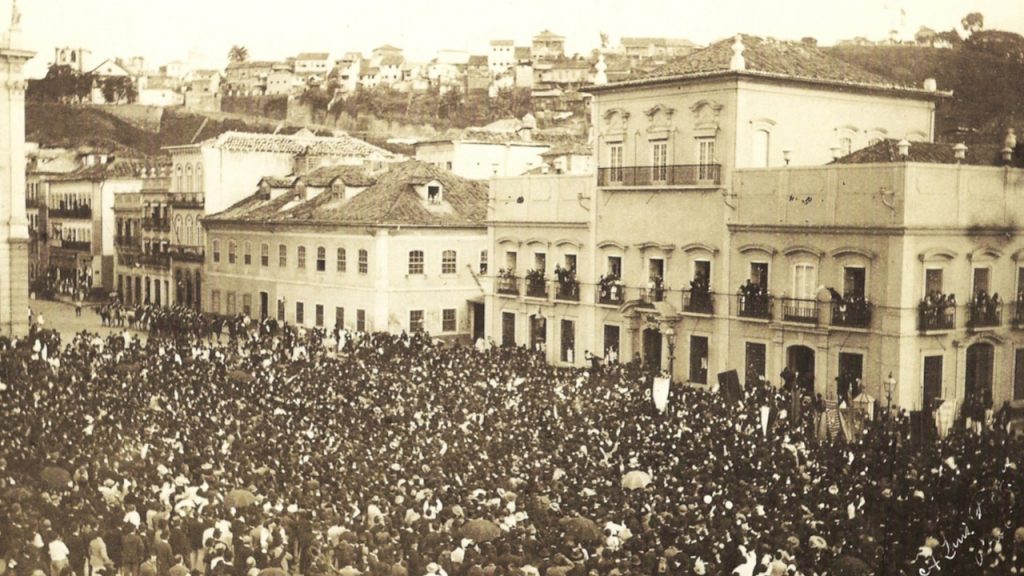 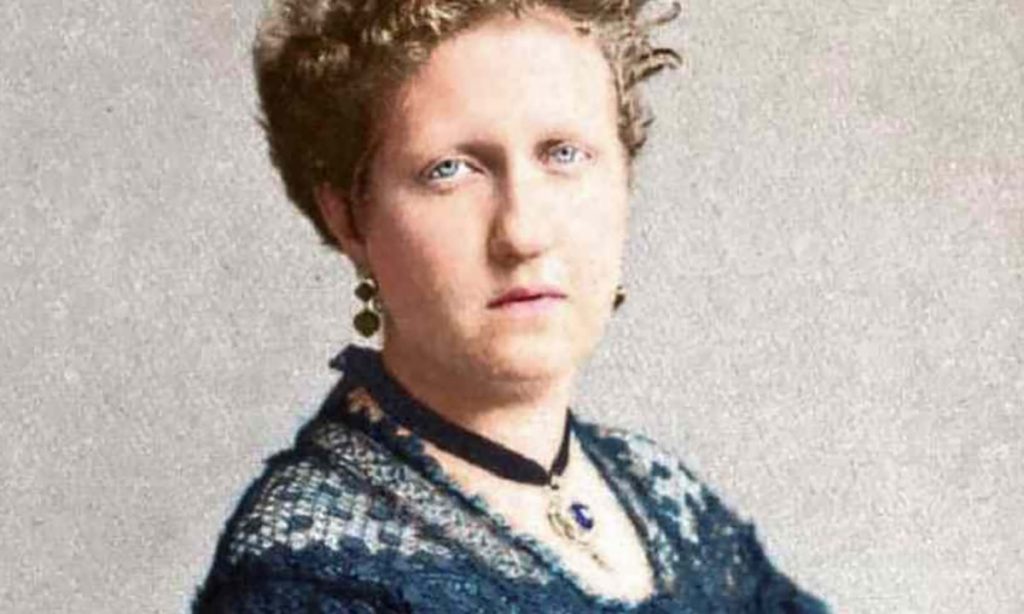 A quilombo (Portuguese pronunciation: [kiˈlõbu]; from the Kimbundu word kilombo, lit. ’war camp’) is a Brazilian hinterland settlement founded by people of African origin, and others sometimes called Carabali. Most of the inhabitants of quilombos, called quilombolas, were maroons, a term for escaped slaves.

Quilombos are classified as one of the three basic forms of active resistance by enslaved Africans. They also regularly attempted to seize power and conducted armed insurrections at plantations to gain amelioration of conditions. Typically, quilombos were a “pre-19th century phenomenon”. In the first half of the 19th-century in Brazil, slaves typically took armed action as part of their resistance. The colony was undergoing both political transition, as it fought for independence from Portugal, and new tensions associated with an increased slave trade, which brought in many more native-born Africans, who resisted slavery.

Quilombo do Leblon was a quilombo that existed at the end of the 19th century in the region of the current Clube Campestre da Guanabara and its surroundings (from the current Rua Timóteo da Costa to the hill Dois Irmãos), in the neighborhood of Leblon, in the city of Rio de Janeiro.

Story
The originator of the quilombo was the Portuguese José de Seixas Magalhães, who was dedicated to the manufacture and trade of bags and green beans on Rua Gonçalves Dias, in the city centre. Their bags were packed in a factory with a steam engine. In addition to the suitcase factory, Seixas also owned a farm in Leblon where he grew flowers with the help of runaway slaves. Seixas hid the fugitives in the Leblon farm with the help of the main abolitionists in the capital of the Empire, many of them members of the Abolitionist Confederation. The flower farm in Seixas was known as the “quilombo Leblon”, or “quilombo Leblon”, a name that referred to the former owner of the region, the Frenchman Carlos Leblon. It was in Quilombo do Leblon that Seixas grew his famous camellias, which were a symbol of the abolitionist movement.

Quilombo do Leblon had the protection of Princess Isabel. As a token of gratitude, Seixas regularly provided camellias to the Isabel Palace, the princess’ residence, in Laranjeiras (today, the seat of the state government). The camellias of Seixas decorated the Princess’ work table and her private chapel, where she said her prayers. In addition to the camellias, Seixas also offered the golden feather to the Princess Regent which, later, on May 13, 1888, would be used to sign the Lei Áurea. The quilombo gave rise to the current name of the Leblon neighborhood.

Quotes
The quilombo is mentioned in the novel A Conquista (1899), by Coelho Neto, which takes place in the years that culminated in Abolition:

“To the sides of Gávea, in front of the free sea, in Leblon, there was a quilombo maintained by the Abolitionist Confederation.”
In 2015, Brazilian singers Caetano Veloso and Gilberto Gil composed the song “As Camélias do Quilombo do Leblon”, which has the quilombo as its theme.