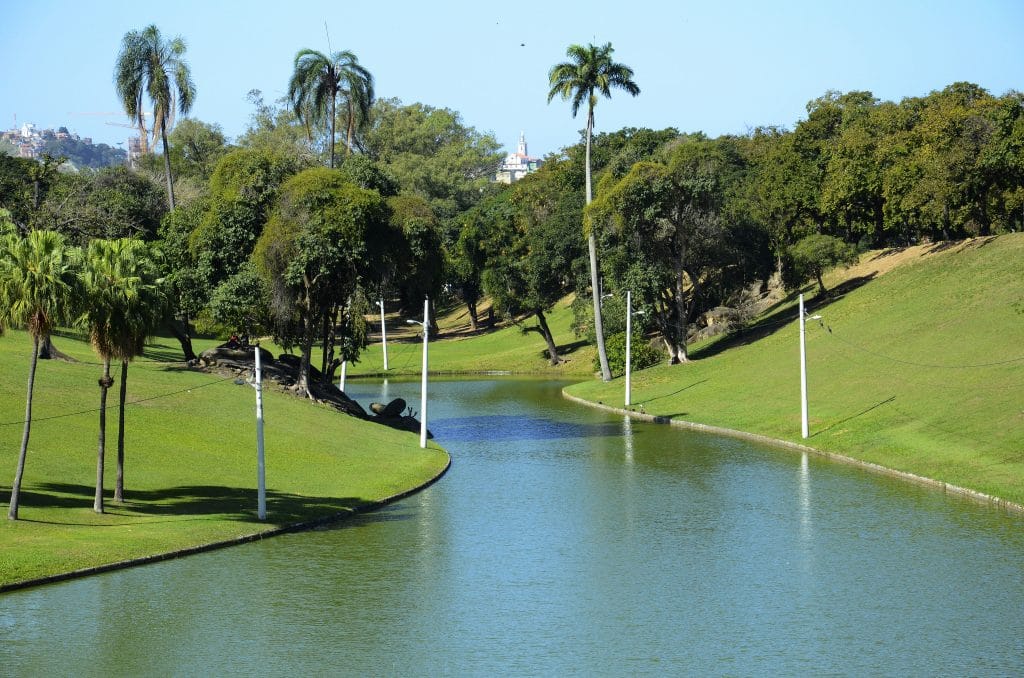 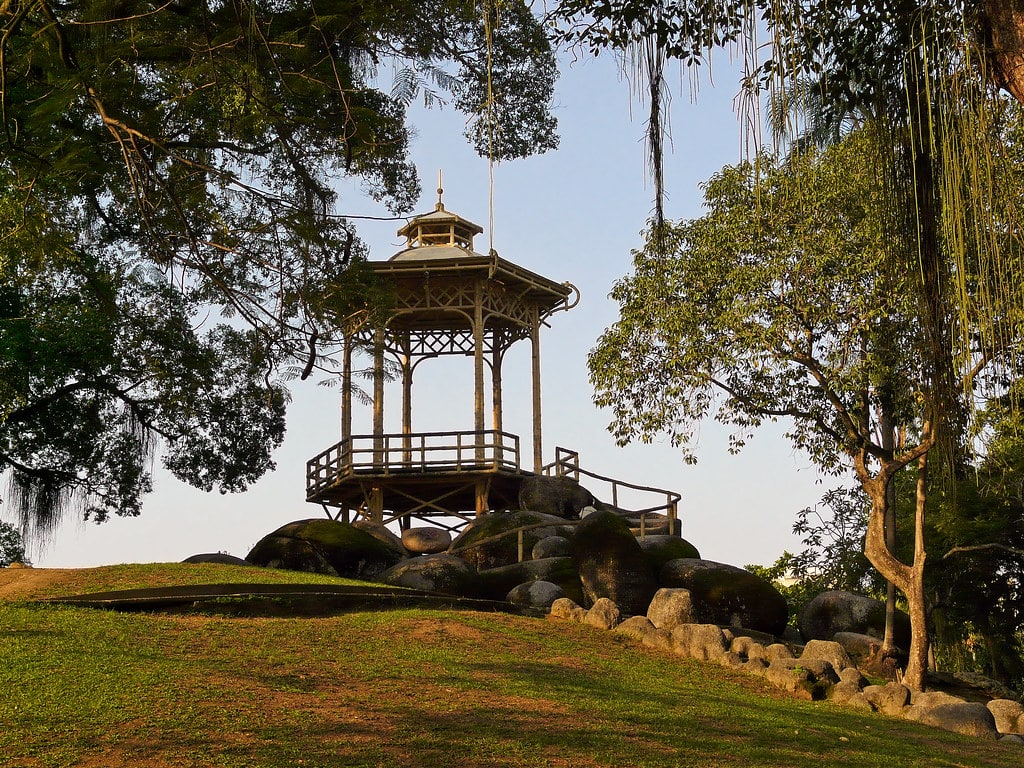 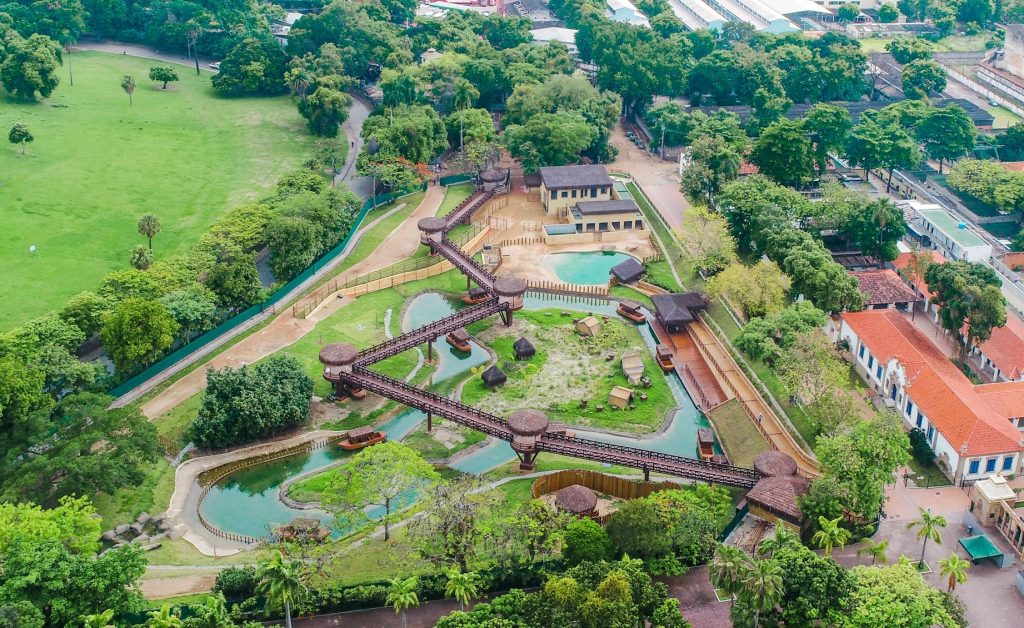 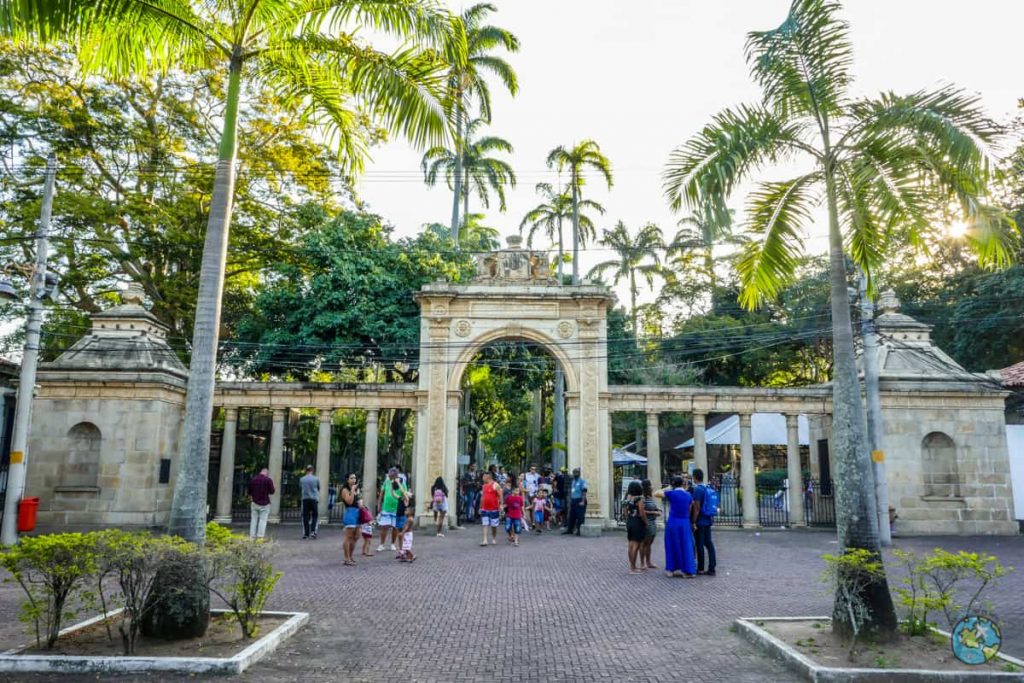 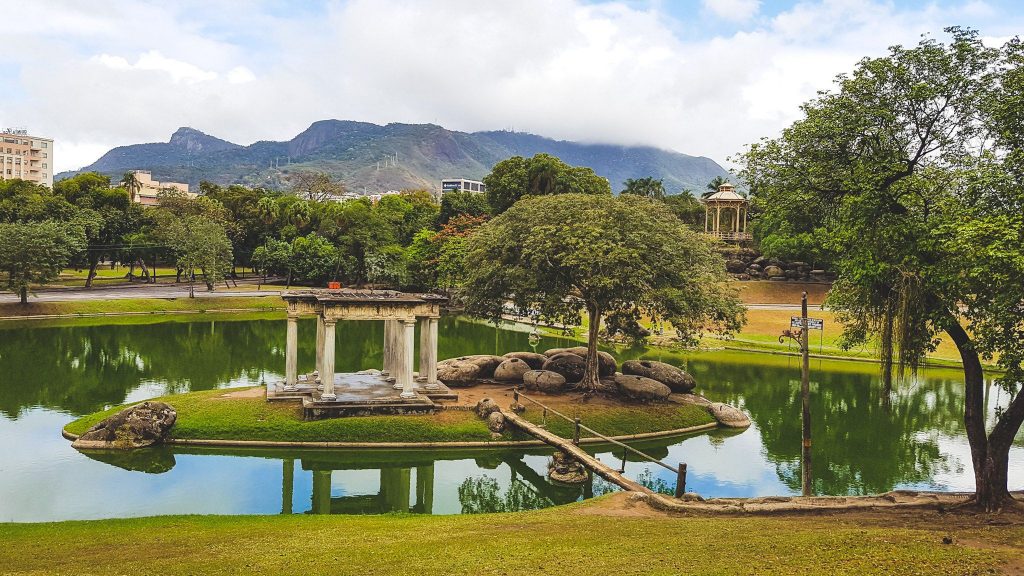 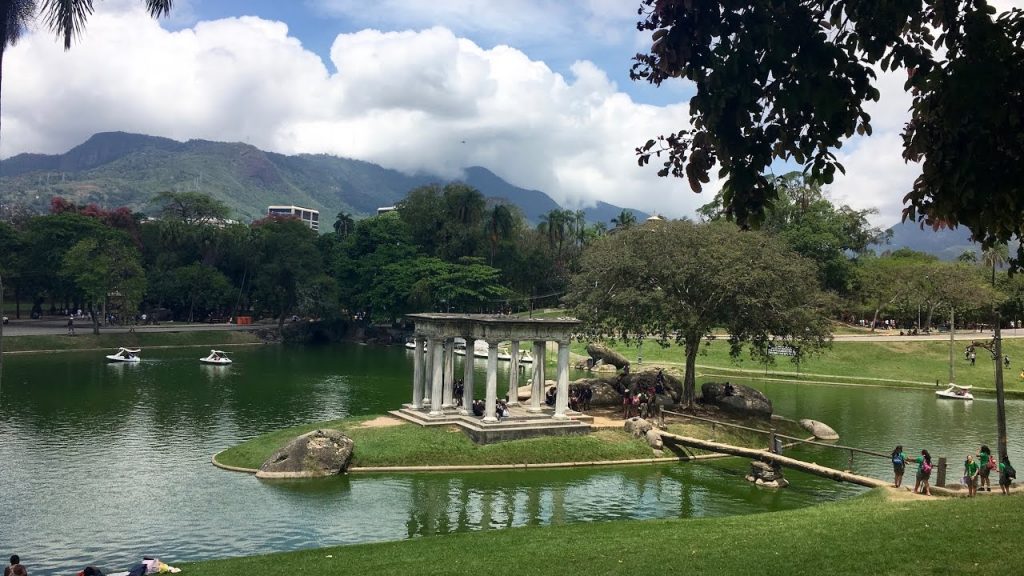 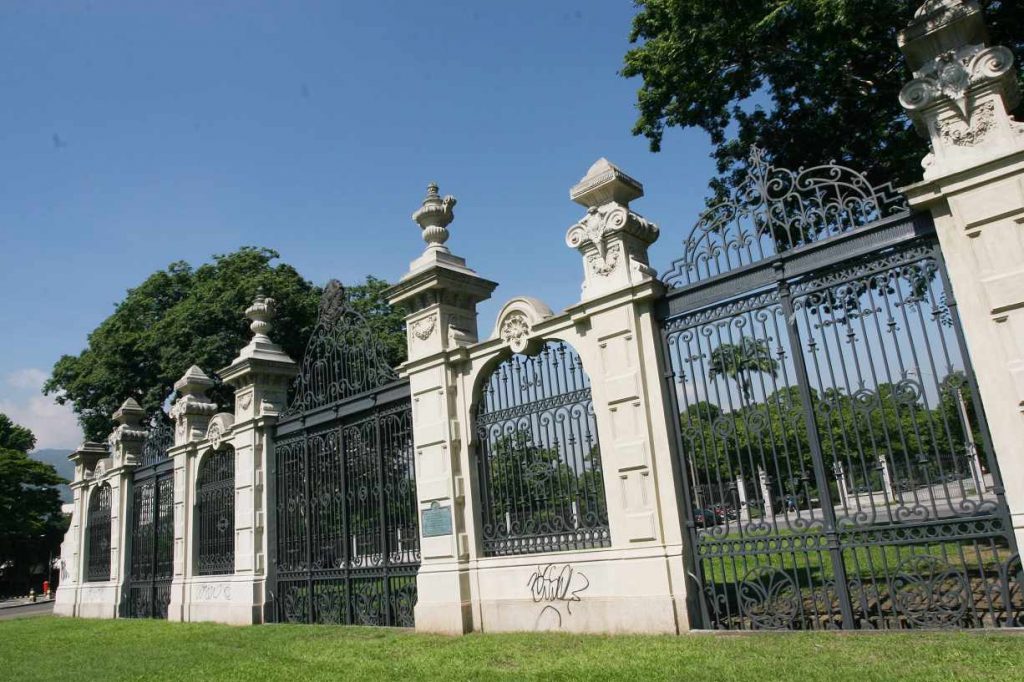 The Quinta da Boa Vista (English: “Estate of the Good View”) is a public park of great historical importance located in the São Cristóvão neighbourhood, in the North zone of the city of Rio de Janeiro, Brazil. The park was part of the gardens of the São Cristóvão Palace, the residence of the Emperors of Brazil in the 19th century and the home of the Zoological Garden of Rio de Janeiro, with over 2000 species of animals. The building of the old palace hosted the National Museum, with collections on natural history, ethnology and archaeology.

The area now occupied by the Quinta da Boa Vista used to be part of a Jesuit farm. After 1759, when the Jesuits were expelled from colonial Brazil, the land was divided and given to private landlords. In the early 19th century, part of the farm belonged to Elias António Lopes, a rich Portuguese merchant, who around 1803 built a manor house on top of a hill. From this hill one could appreciate a wonderful view of the Guanabara Bay, hence the name Boa Vista (nice view) of the Quinta.

When Prince Regent John VI and the Portuguese court arrived in Rio de Janeiro, in 1808, Elias António Lopes donated his farm to the Prince. John VI appreciated very much the gift, and stayed long periods in the manor house. At the time, the farm was located relatively far from the city of Rio de Janeiro, and was surrounded by mangroves and swamps. Later these had to be eliminated to facilitate the access to the city.

To better accommodate the Portuguese Royal Family, the house went through a renovation between 1816 and 1821, directed by English architect John Johnston. In front of the palace, Johnston installed a decorative gate, a gift sent from England to Brazil by Hugh Percy, 2nd Duke of Northumberland. The gate was later transferred to the entrance of the zoological garden of the Quinta. The house became known as the Paço de São Cristóvão (English: Palace of Saint Christopher).

After the declaration of the Republic of Brazil, the Imperial family left the country and the Palace and its surrounding gardens became empty.

The Quinta da Boa Vista is a very popular attraction for locals and also tourists. The fact that the North zone of Rio de Janeiro, where the Quinta is located, has very few public parks only contributes to its popularity. The main attractions are the park itself, with its green areas, centenary trees and lakes, as well as the National Museum and the Zoological Garden.