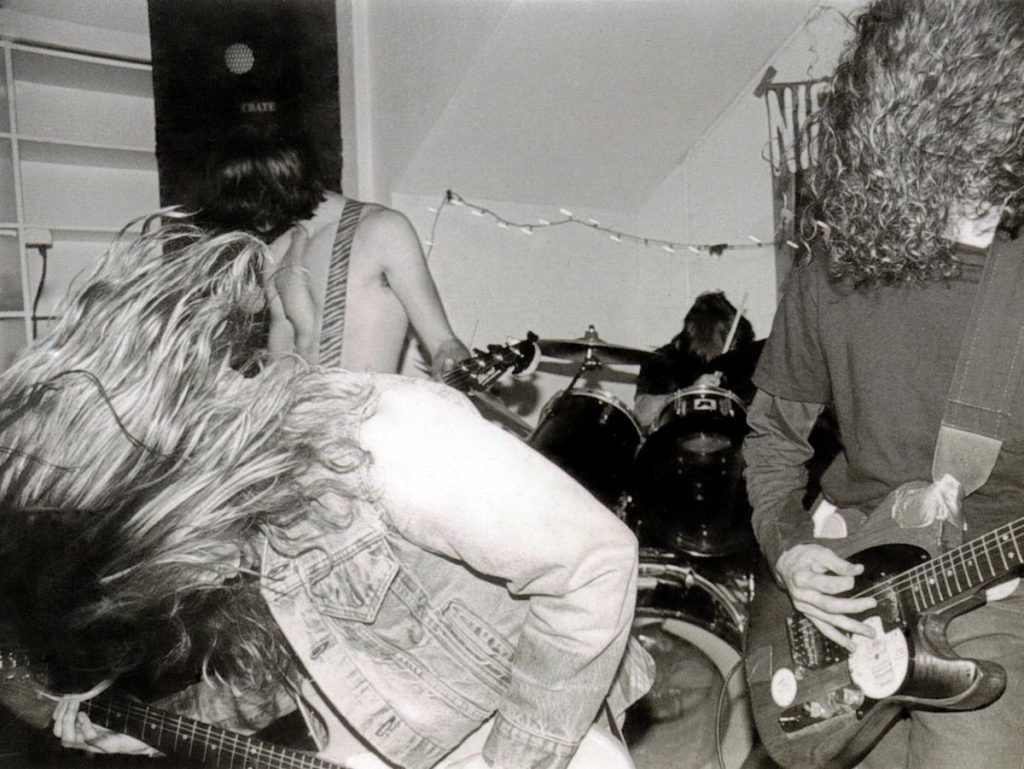 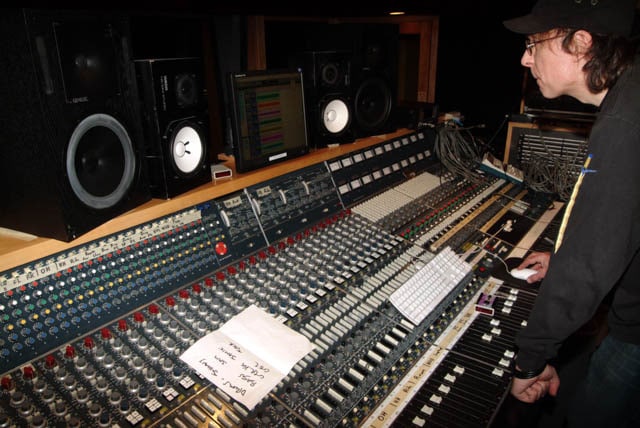 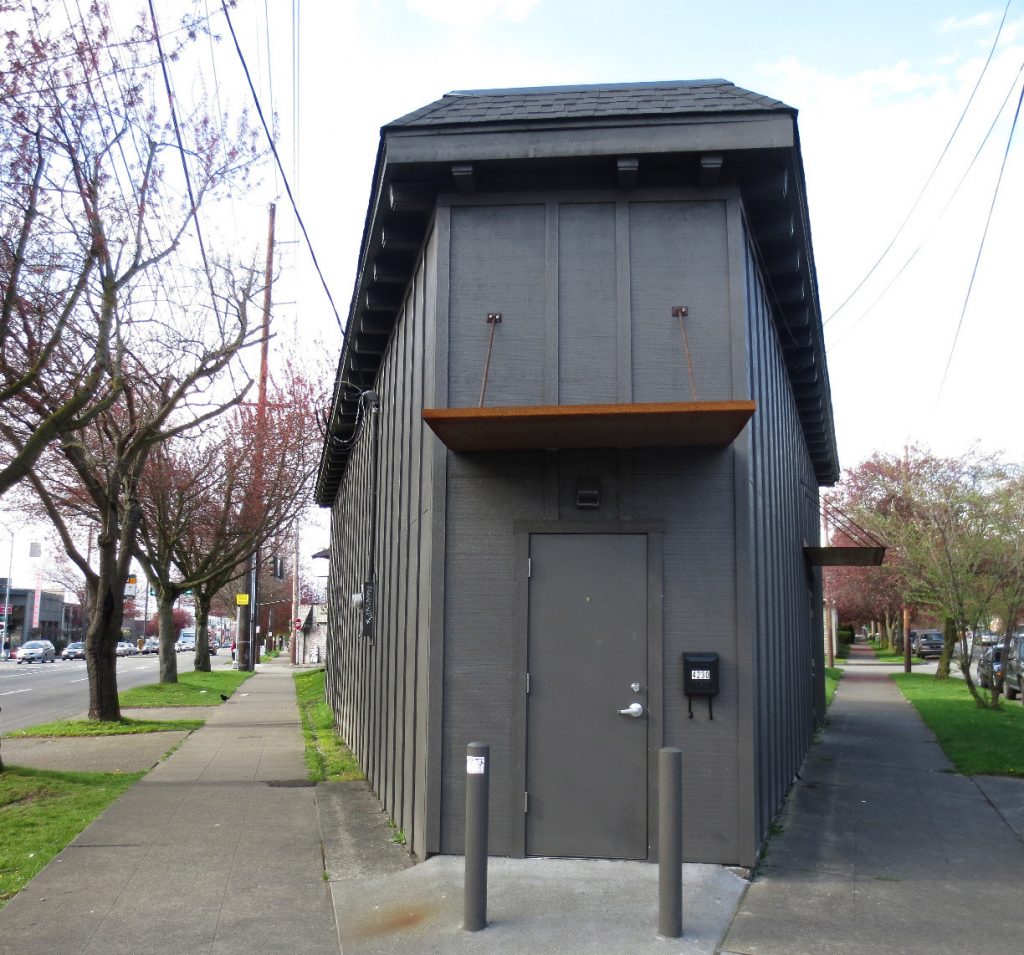 This building was the Reciprocal Recording Studio from 1986-1991, a studio run by Jack Endino and Chris Hanzsek. Nirvana recorded their first demo here, including songs that ended up on “Bleach”. Other notable records recorded here include Mudhoney’s “Mudhoney” and “Superfuzz Bigmuff,” TAD’s “God’s Balls,” Green River’s “Dry as a Bone,” Soundgarden’s “Screaming Life,” and Babes in Toyland’s “Spanking Machine.” After Reciprocal Recording closed, the building housed several other recording studios, including Hall of Justice, owned by Death Cab for Cutie’s Chris Walla.

Other bands that recorded at Reciprocal include Pearl Jam, Malfunkshun, Sadhappy, Pure Joy, and the Thrown-Ups