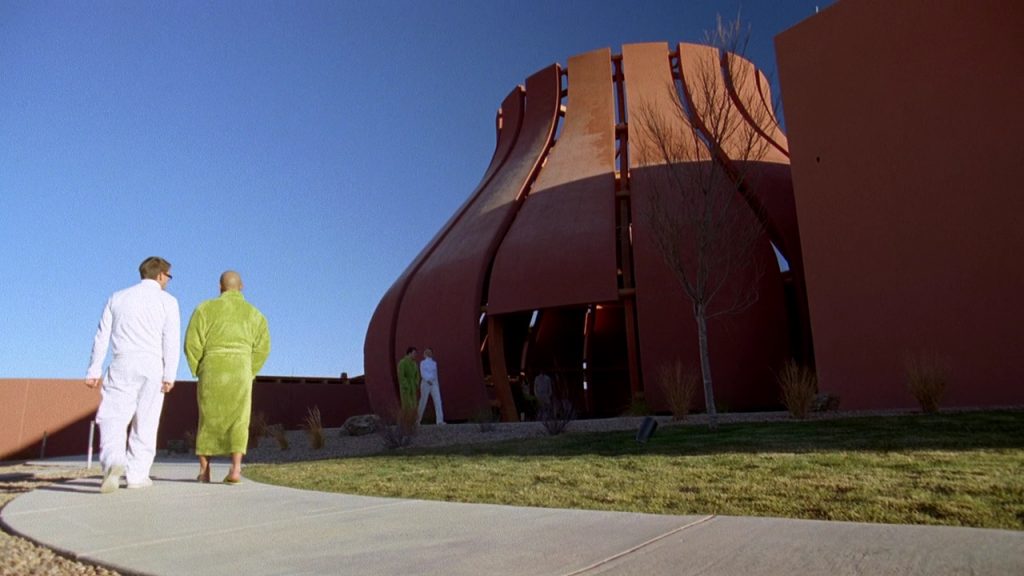 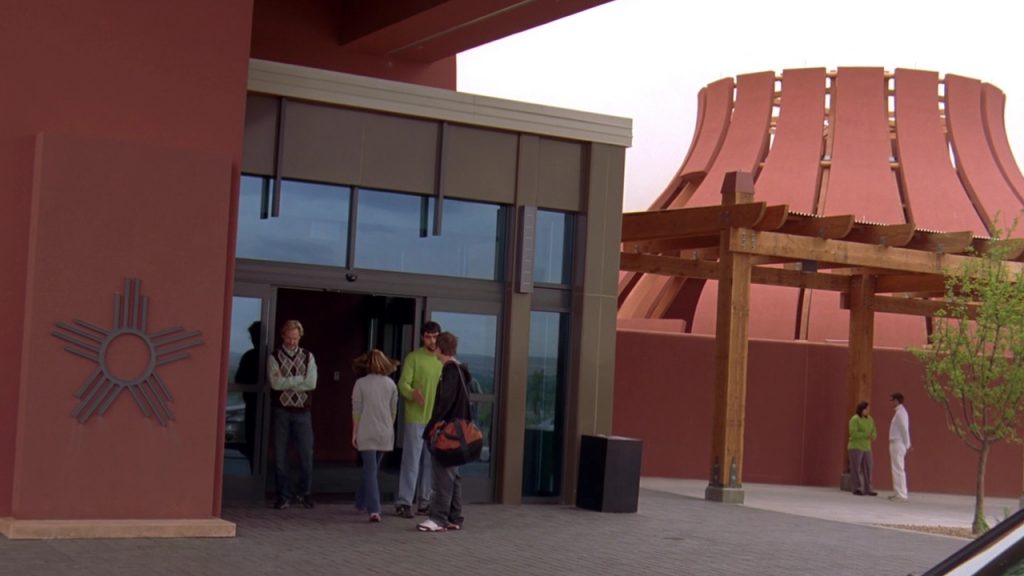 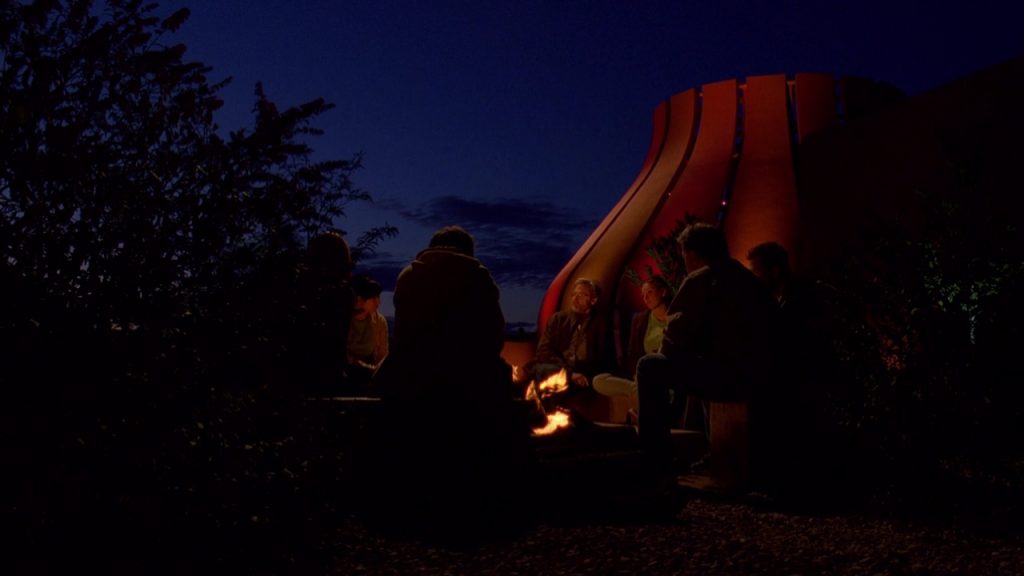 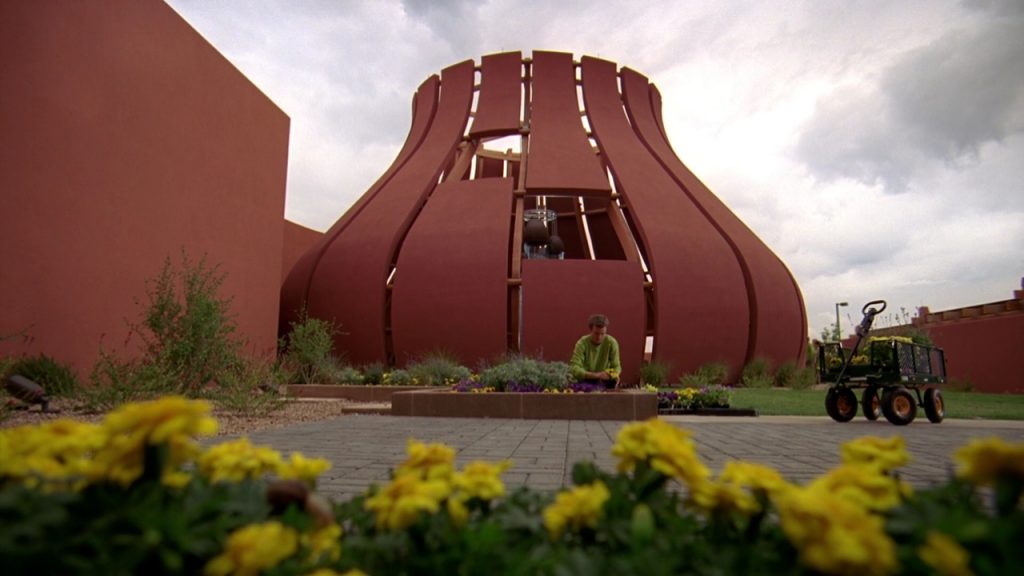 Breaking Bad episodes in which this location appears