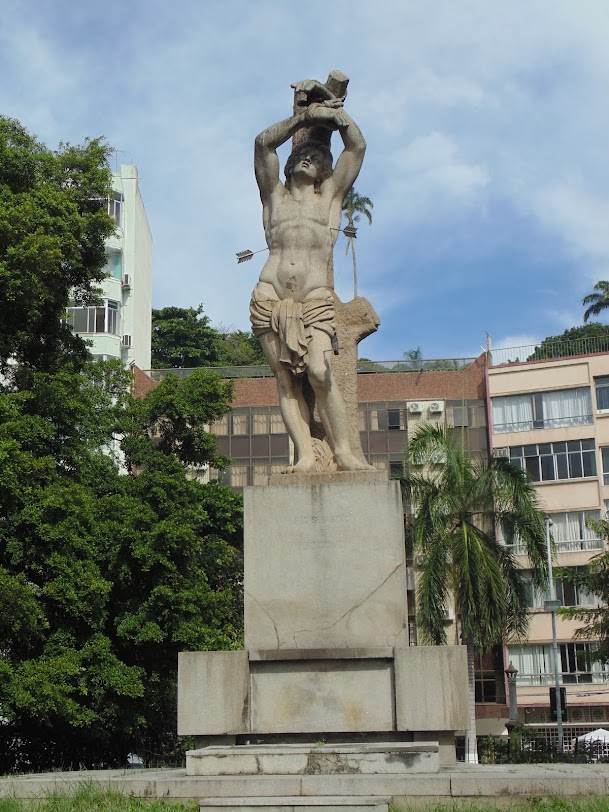 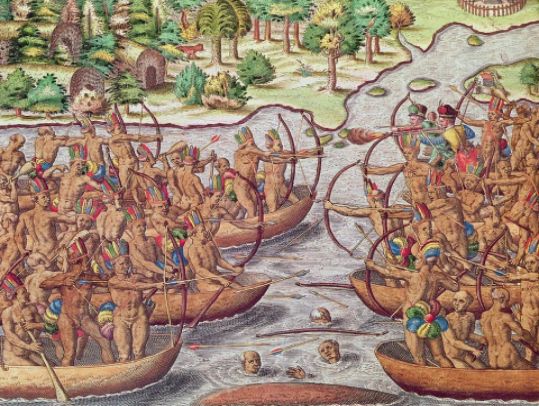 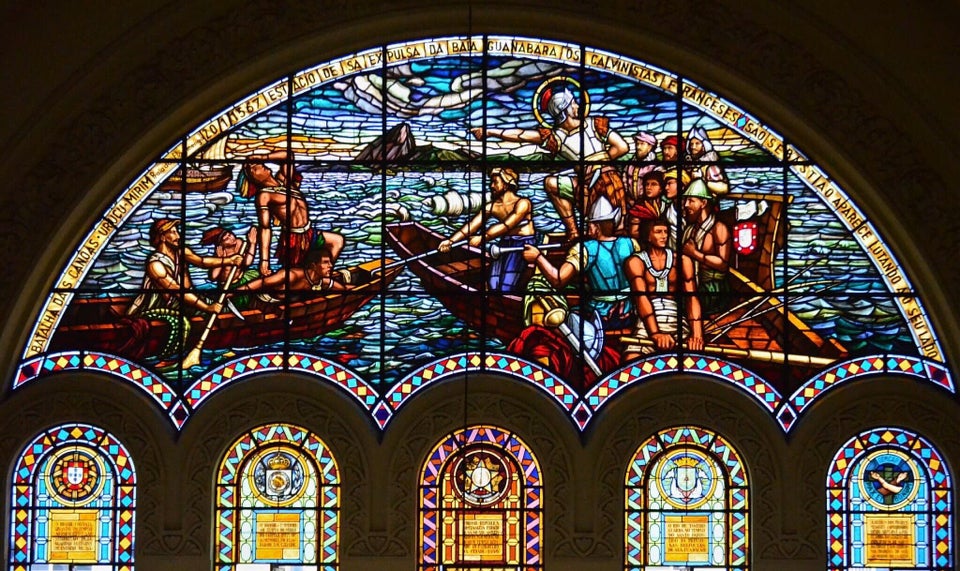 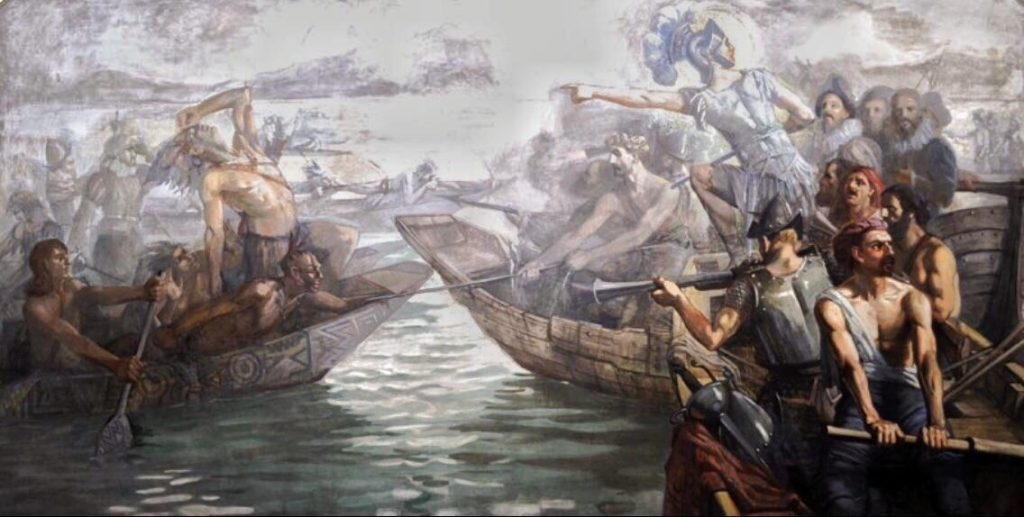 Facing French colonization, some strategic points in the bay were subsequently conquered and occupied by the Portuguese over those years. In 1566, a decision by the Portuguese Crown would culminate in the actions that determined the definitive conquest of the lands of Rio de Janeiro. In that year, Mem de Sá, governor general of Portuguese America, left Salvador and joined his nephew Estácio de Sá, who had already disputed the domain of the Karioka River two years ago. On January 20, 1567, on São Sebastião’s day, the battle against the village of Uruçumirim took place, a consolidated village where the Morro da Glória is now located, occupied by hundreds of Tupinambás and some French allies, survivors of the battle of 1560. Mem de Sá reported, in a document published later, that, even with the massive death of indigenous and French people, many deaths were also counted among the “Christians”.

The Battle Of The Canoes

The accounts of this period often try to elevate the achievements of the Portuguese. The Portuguese and their allies, almost always fighting in smaller numbers or being ambushed by the indigenous people, constantly emerged victorious from the combats. Some of these narratives, written by the Jesuit Simão de Vasconcellos, detail a Tupinambá attack that took place in mid-1566. Counting on warriors from the current Lagos Region, the indigenous onslaught began with the pursuit of Francisco Velho’s canoe, which had left the Portuguese camp in search of of wood to reinforce the chapel of São Sebastião.

When trying to defend his companion and counterattack, Estácio de Sá and some of his companions came across a tupinambá fleet that was waiting for them behind one end of the bay. Faced with the rain of arrows launched at them, the Portuguese tried to fire a small cannon that they carried in one of their canoes. However, the accidental explosion of gunpowder caused a huge fire.

A thick cloud of smoke clouded the sky. Impressed by the glare caused by the fire, an indigenous woman began to plead for the natives to be removed. These interpreted the woman’s despair as a prophetic vision and suddenly recoiled.

The abandonment of the fight by the Tupinambás was also attributed to the appearance of a divine figure, who intervened in favor of the Portuguese. São Sebastião, patron of the Portuguese mission, would have been seen by warriors from both sides, in the midst of the mist that hovered over the waters of Guanabara Bay.