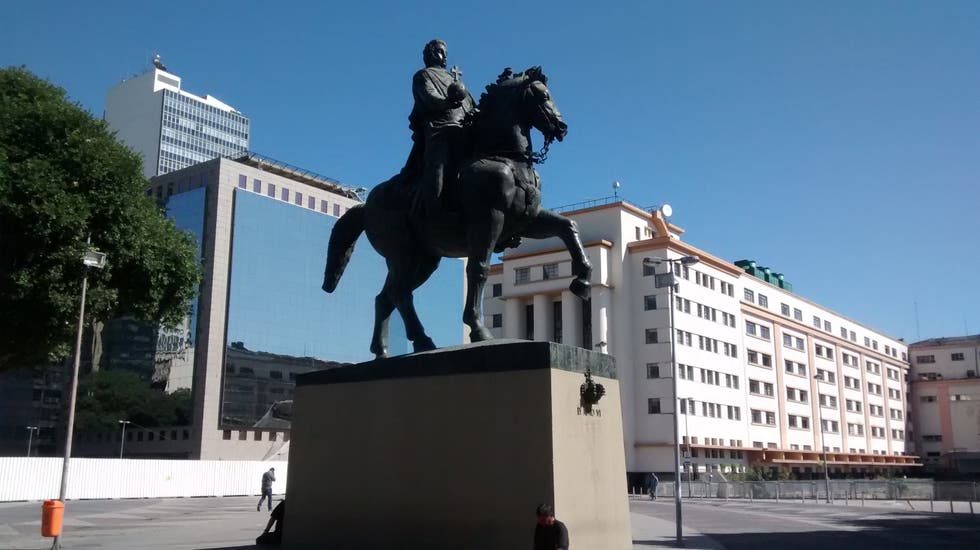 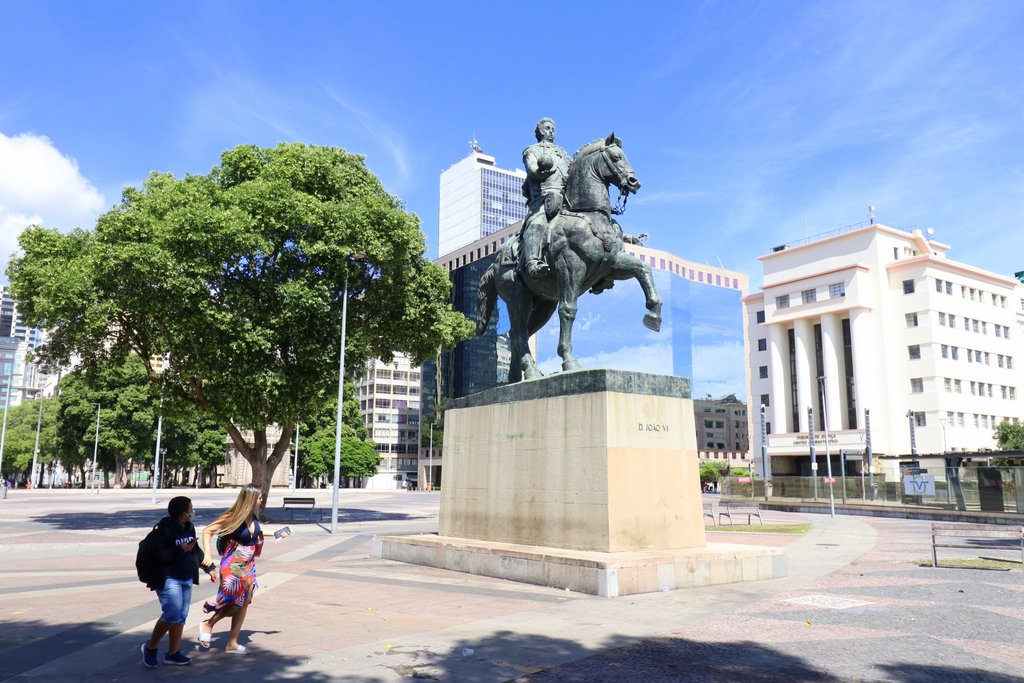 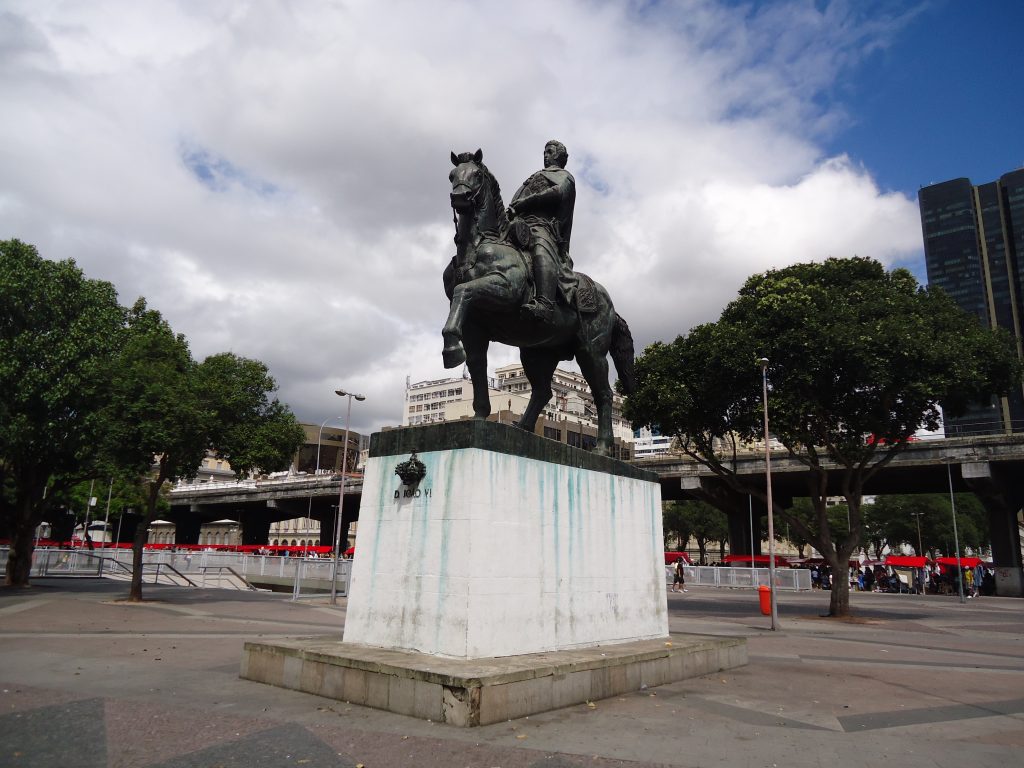 João VI (full name: João Maria José Francisco Xavier de Paula Luís António Domingos Rafael de Bragança; Lisbon, 13 May 1767 – Lisbon, 10 March 1826), nicknamed “O Clemente”, was King of the United Kingdom of Portugal , Brazil and Algarves from 1816 to 1822 (at the time of Brazil’s independence – which resulted in the extinction of the existing United Kingdom). From 1822 onwards he was king of Portugal and the Algarves until his death in 1826. By the Treaty of Rio de Janeiro of 1825, which recognized Brazil’s independence from the United Kingdom of Portugal, Brazil and the Algarves, he was also the titular emperor of Brazil , although his son D. Pedro was the de facto emperor of Brazil.

One of the last representatives of absolutism, D. João VI lived in a tumultuous period, and his reign never knew lasting peace. Sometimes it was the Portuguese or European situation that was degenerating, sometimes it was the Brazilian one. He had not expected to become king, having only ascended to the position of heir to the Crown on the death of his eldest brother, D. José. He assumed the regency when his mother, Queen Maria I of Portugal, was declared mentally incapable. He had to deal with the constant interference in the kingdom’s affairs from more powerful nations, notably Spain, France and England. Forced to flee Portugal when Napoleonic troops invaded the country, in Brazil he faced liberal revolts that reflected similar events in the Metropolis, being compelled to return to Europe in the midst of new conflicts. He lost Brazil when his son D. Pedro proclaimed the independence of that territory, and saw his other son, D. Miguel, rebel, seeking to depose him. It has been proven that he died of poison. Their marriage was similarly rocky, and the wife, Carlota Joaquina de Bourbon, repeatedly conspired against her husband in favor of personal interests or her native Spain.

Despite the tribulations, he left a lasting mark, especially in Brazil, creating numerous institutions and services that cemented national autonomy, being considered by many researchers the true mentor of the modern Brazilian State. Despite this, he is, until today, one of the most caricatured characters in Portuguese-Brazilian history, being accused of indolence, lack of political acumen, cowardice and constant indecision, and having his person often portrayed as grotesque, burlesque or miseranda, an image that , according to more recent historiography, is for the most part unfair.