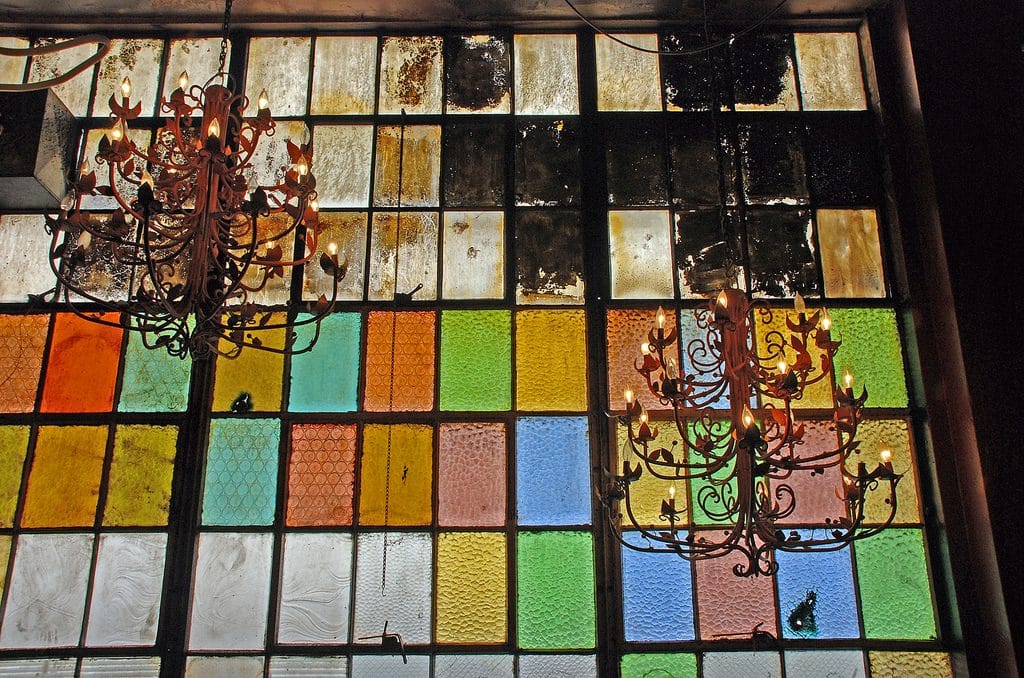 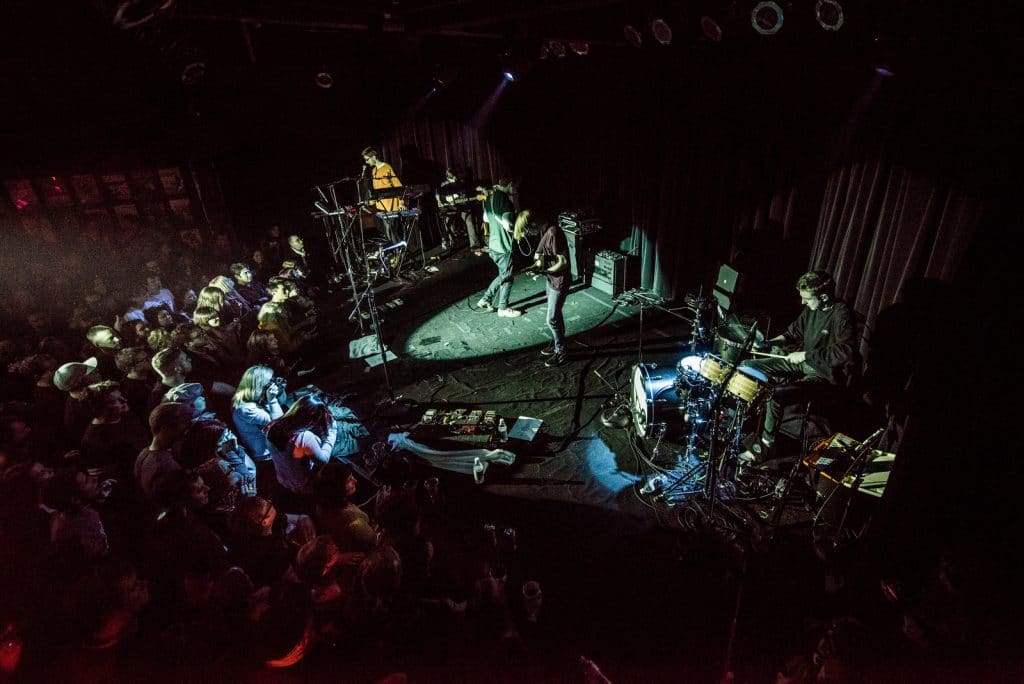 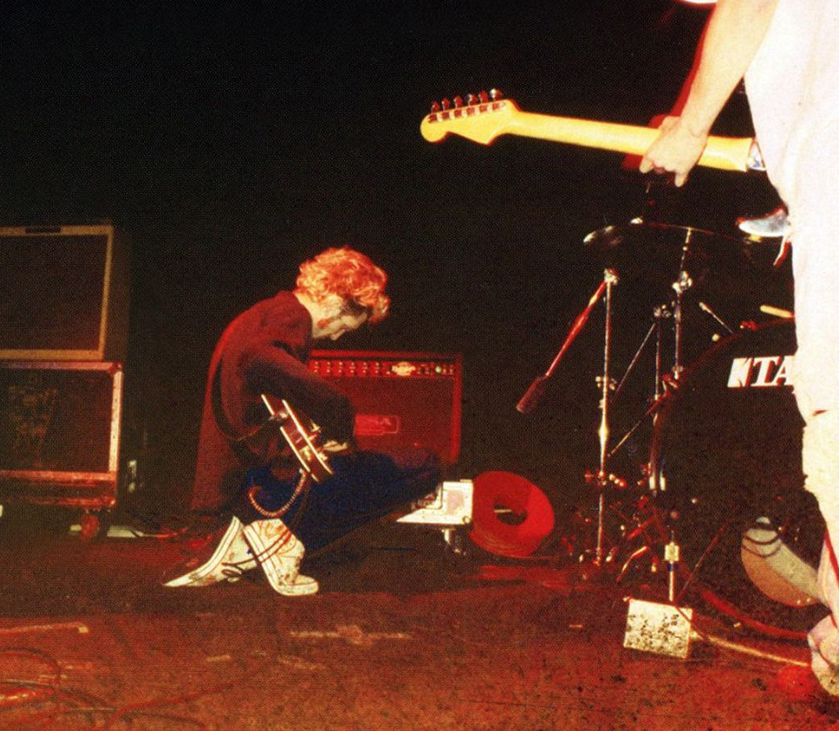 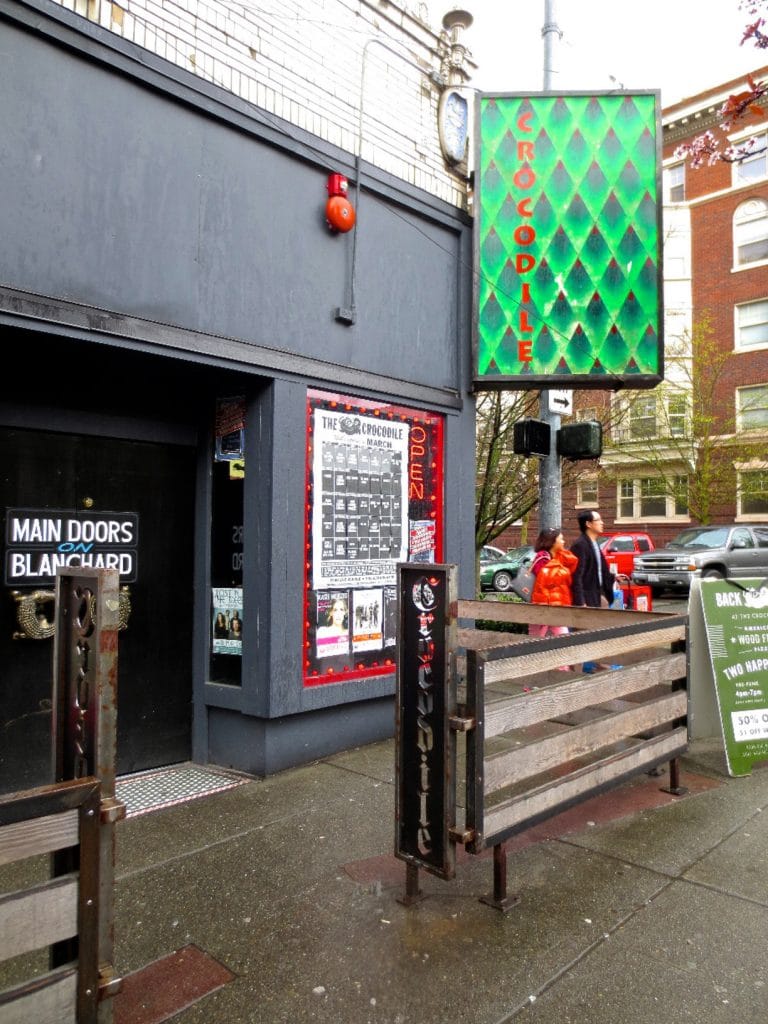 Since 1991, music fans far and wide have recognized the Crocodile as Seattle’s best live music venue.

There is no other spot in the North West with such a storied and beloved past, and no other rock and roll venue that has earned its right to occupy the hearts of so many.

The venue’s abrupt closure in December 2007 broke many a heart, and it is safe to say that people felt a piece of Seattle had died. But after months of renovations and reconstruction, the mighty Crocodile reopened in March 2009.