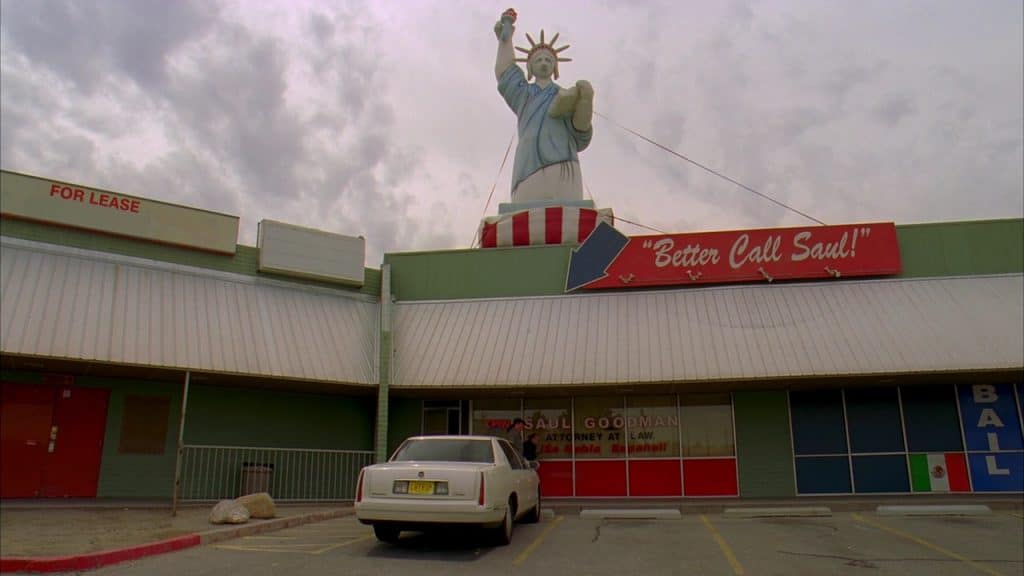 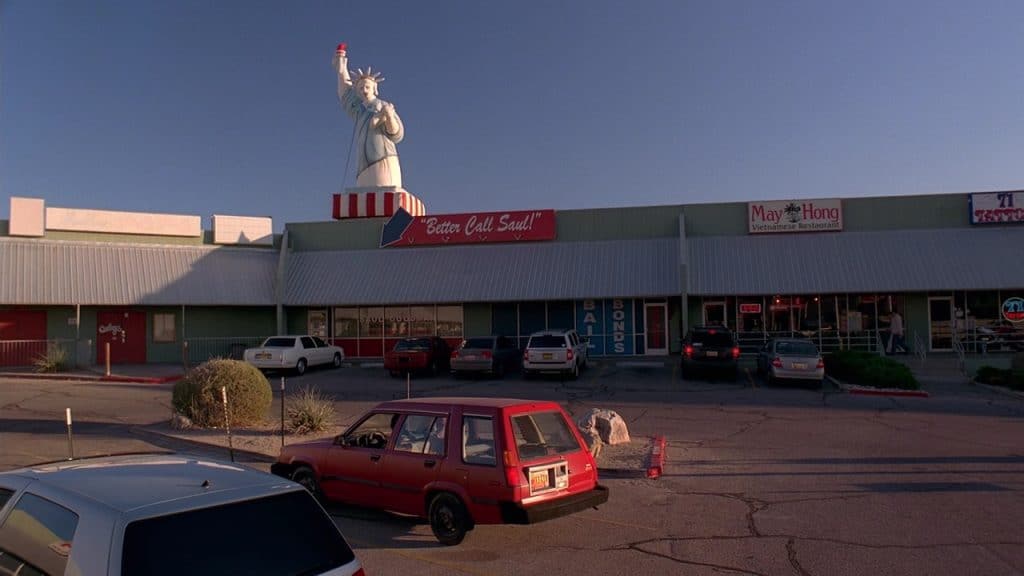 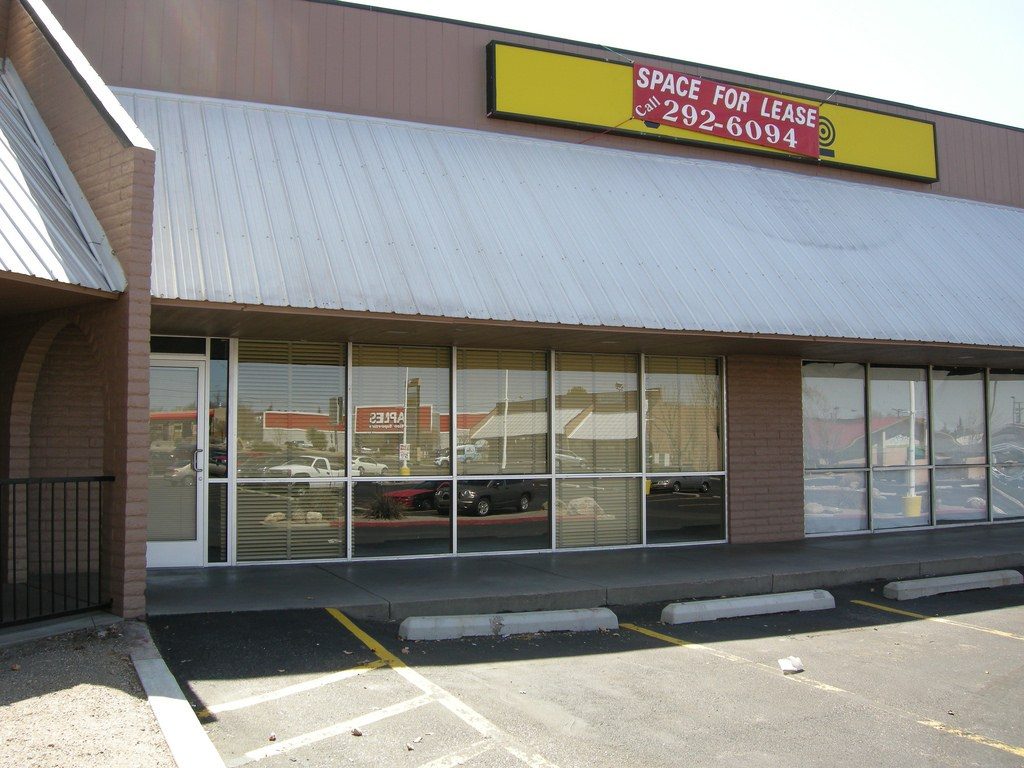 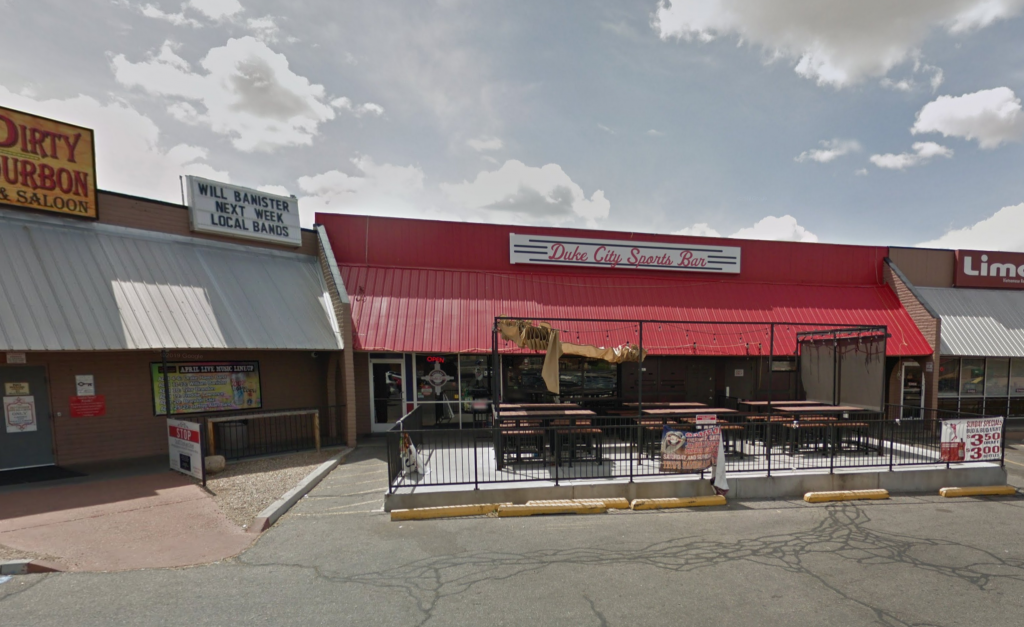 This was in a strip center on Eubank and Montgomery NE, and served as the exterior of Saul Goodman’s office in “Better Call Saul”, Season 2, plus many episodes in Seasons 3 and 4. Update 11/11/11 – this location is now a bar called Hooligans and the facade has changed significantly.

To contact this listing email your details to guedesign@gmail.com