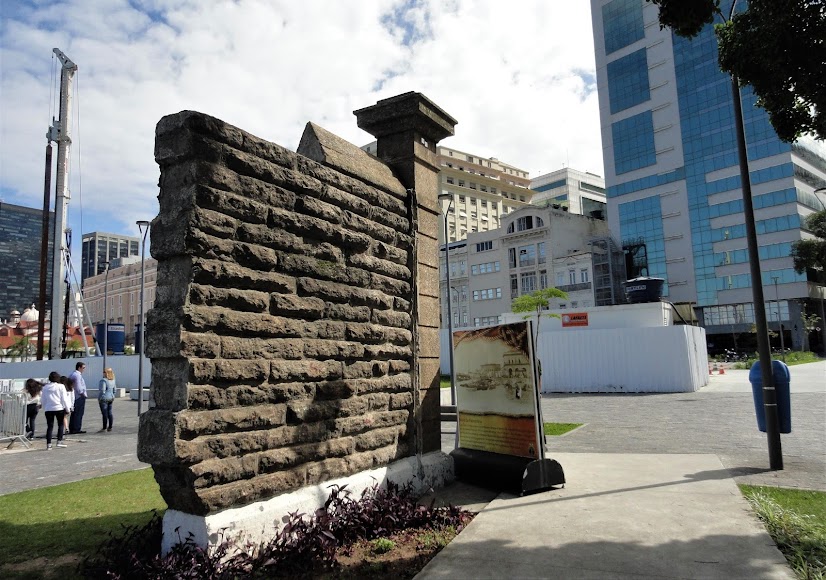 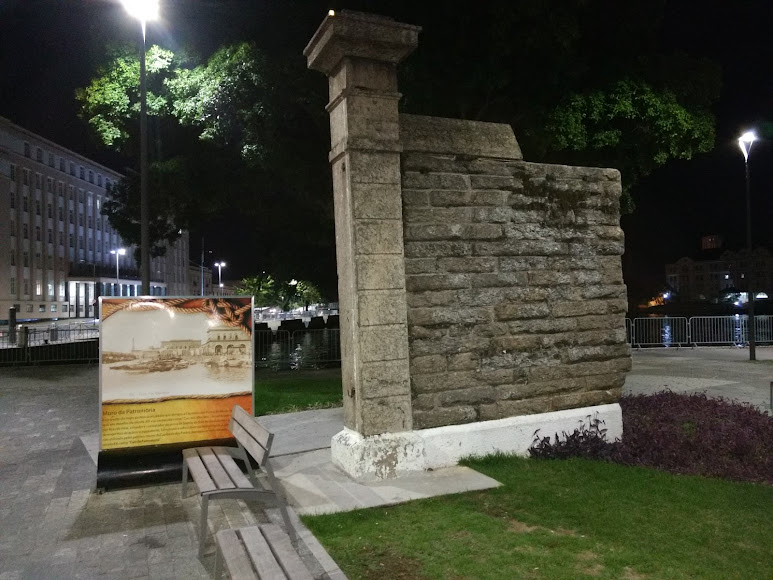 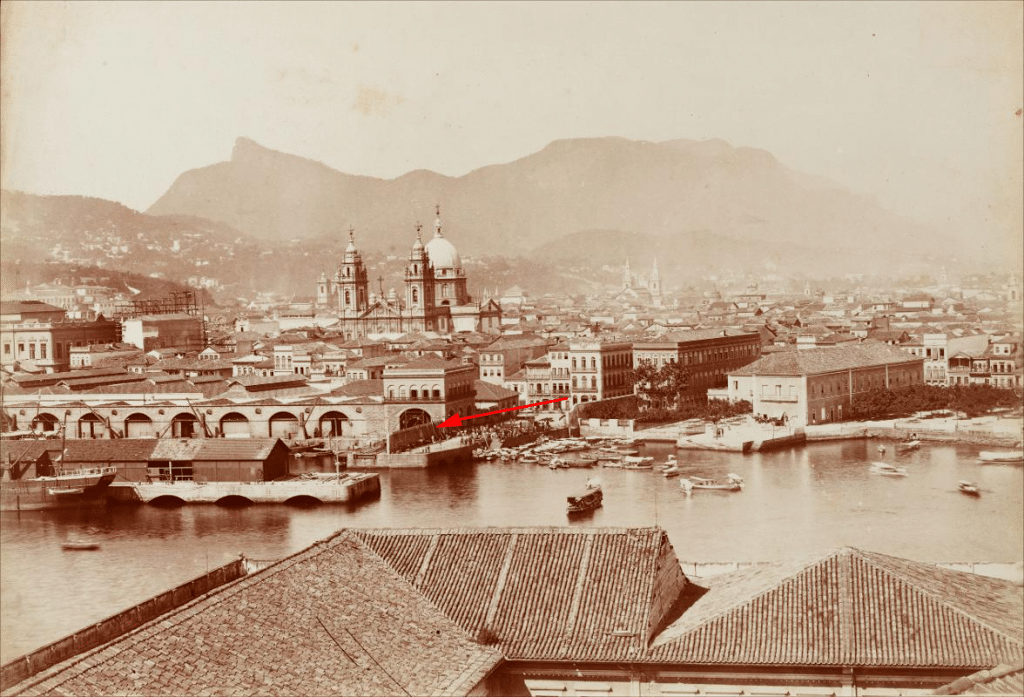 Next to Arsenal de Marinha, which was in front of the beach next to Morro and Monastery of São Bento, was the pier dos Mineiros, formerly called Braz de Pina, where boats left for the bottom of the Bay and Porto da Estrela. for anyone who was going to climb the Petrópolis mountain range.

Access to the boats was therefore not very comfortable for the inhabitants, and even more complicated in terms of the unloading of goods to supply the City.

The loading and unloading of goods from the ships that docked here was very laborious. The larger vessels anchored between the Ilha de Vilegagnon and Ilha das Cobras, next to the Monastery of São Bento, when they were then transferred to the sloops that had to wait many days, waiting their turn to enter the Customs Dock, also on the coast between Praça XV and Praça Mauá.

Finally, there was no large dock, which caused discomfort for travelers who needed to take a small vessel before reaching the larger vessel, discomfort also for commerce as described above. As a result, there was a justified desire to build a pier where larger vessels could dock.